Google Chrome is the most used web browser in the world. If Google introduces a change, hundreds of millions of people around the world will be affected, as well as tens of millions of websites. Now, the new version of Chrome 97 that launches today includes a very controversial change.

Chrome 97 is the first version of Chrome from 2022, and it arrives after several weeks of delay. The version should have been released before Christmas, but was delayed to avoid introducing new bugs and forcing workers to fix them at Christmas. With the new integration, we have a function called getLayoutMap () that, used with other code, solves the problem of identifying which key has been pressed if letter layouts are used in Chrome from different languages, such as English, Spanish or French. Until now, when using Excel, Word or PowerPoint in Chrome, it is necessary to use an additional attribute that allows detecting the keyboard layout. 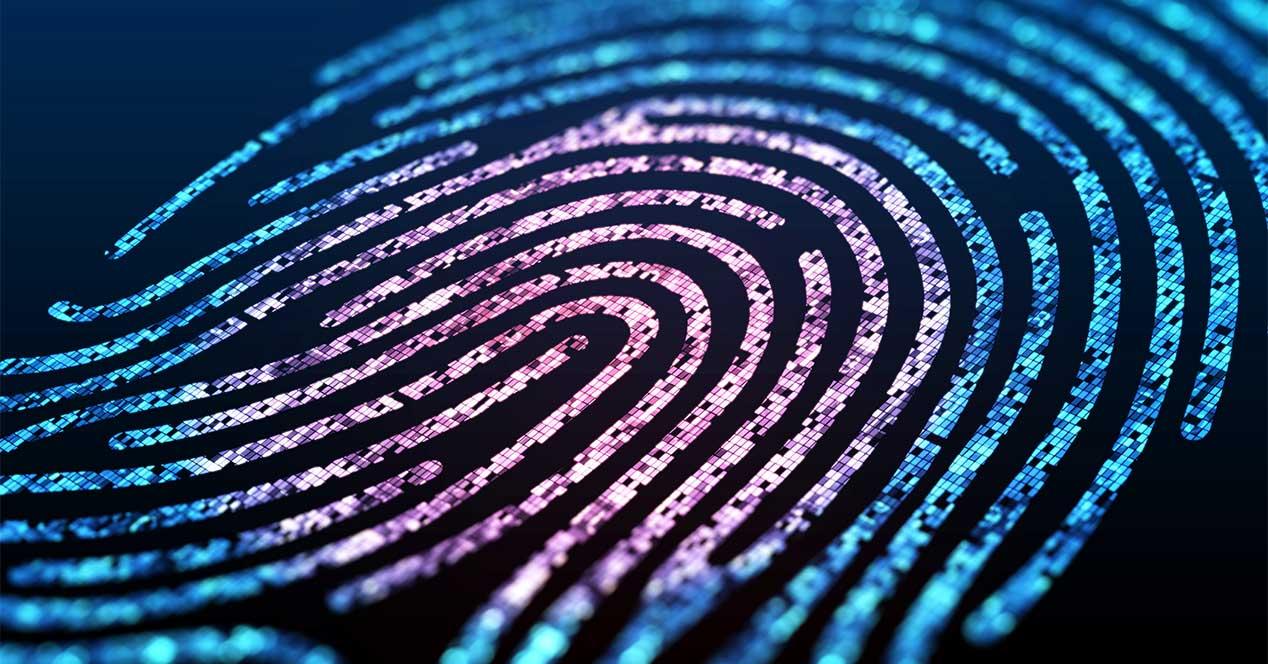 The problem is that this change has generated a shower of criticism of Google from companies that develop web browsers, such as Mozilla, Apple or Brave . They claim that if they integrate that functionality into their browsers, web pages can be fingerprinted . This technique allows various web pages and advertisements to track a user on the Internet, and identify it based on data such as screen resolution, connection time, way of browsing a website, and the type of distribution used with its keyboard.

Apple and Mozilla will not integrate it into their browsers

Apple states that because this is a serious privacy issue , they will not implement this feature as it is currently designed. In the case of Brave, the company claims that the function does not offer any new functionality for the user, but instead makes work easier for companies that want to carry out fingerprinting tasks.

While identifying a user who uses distributions used by tens or hundreds of millions of people is more difficult, there are serious problems for those who use distributions like Dvorak or Colemak , which are used by far fewer people. In addition, it can also be used to identify people who use other layouts in countries other than your region, such as someone in Spain using the US keyboard layout.