Google Chrome releases a new version every few weeks. All these versions have gone through the beta, dev or canary branches of Google Chrome that allow us to thoroughly test the news that will end up reaching the stable version. Right now we have version 96 installed on our devices and the release of version 100 is expected in March. That two- to three-digit change in the version number is more problematic than it sounds. In fact, unless something changes between here and its launch, Chrome 100 will arrive causing thousands of websites to stop working.

The most used browser in the world has been with us for 13 years . It seems incredible that in its beginnings it was a simple and modest alternative to the almighty Internet Explorer. Its accelerated development cycle, with a new version every so often, means that we are close to the launch of version 100. Although one might think that this version will bring significant news such as new interfaces or functions, the truth is that it will not. What will be news is that that number 100 is going to cause some problems if nothing is done in time. Problems with websites created with Duda

Duda is a website specialized in creating web pages in a simple way. Today, thousands of people, whether for private or business use, use it to create professional-looking web pages with very little effort. Basically it is one more alternative to a market that has platforms such as Wix, GoDaddy and Zyro. The user will have to choose a template and from there they can easily create their website. 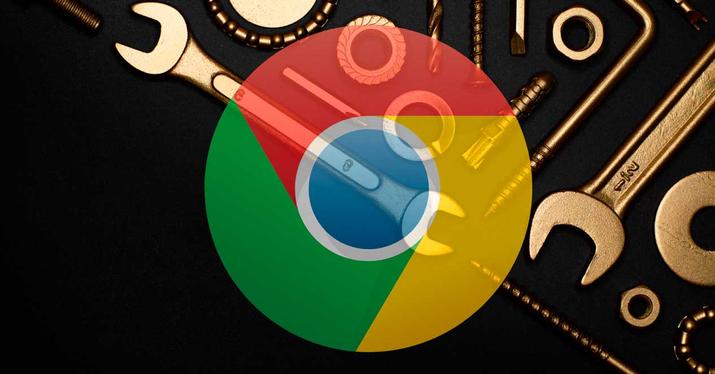 The problem comes with these websites and it is easy to understand. We will start by saying that the websites usually check the version of the browser we use. To do this, it uses a small code known as “User Agent string” . This information is “passed” by our browser. Currently, it would be something like:

The Duda system automatically blocks any version of Google Chrome below 40 , launched in 2015, which would allow access with Google Chrome 99, but not with Google Chrome 100, thinking that we are accessing with version 10. At the moment, They are evaluating solutions to prevent this new version from making thousands of websites inaccessible.