Programming is one of the fundamental aspects of computing. And, in addition, it is one of the skills with the most job opportunities in the world today. All companies need to program, whether from creating their own internal programs to designing a web page. There are many programming languages that we can use, each one specialized in a task. However, if there is something we must avoid in all of them, it is the presence of errors in the code. Or we can go crazy. C is one of the most basic essential languages that we can find. It is true that lately something has been left aside compared to other much more modern languages, such as Rust, which have additional functions (such as memory protection) and much more versatile. However, it is still a very important language that, for better or for worse, we must know.

The most common mistakes when programming

We can make many mistakes, from initializing a variable incorrectly, to not doing it, or making a mistake when writing a function and calling another that we should not. It all depends on the skill and concentration we have when programming. However, there are always some mistakes that stand out from the rest, like these. 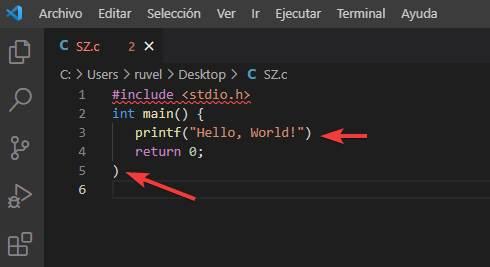 All statements in a C program must end with a semicolon . When we start a variable, perform an operation, or close a function, this symbol must be present. If we forget about it, the compiler will not know how to identify the end of the instruction and, therefore, we will get an error.

The same can happen when you misuse the semicolon. If instead of using it to close a function, we use it in the call of one, this function will be cut off. And therefore, you will not be able to continue the build process.

Other elements that can affect the code if they are missing, or misplaced, are these. All functions must have a specific structure. If we break it, that function just won’t work. For example, we can forget about the closing brace when finishing a function, or a block of code. And then, by not returning to the beginning, we will generate problems of all kinds.

If we put them wrong, the result will be the same. And if we forget about the parentheses, the function will be badly defined and, therefore, it will also give us an error.

And not only that, but we must initialize them by giving them the value we want them to have by default. Since, otherwise, they will take the value that is in RAM at that moment, be it 0 or the random value that your cell has.

And we must be careful, when working with it, not to go out of its limits, since that would affect the rest of the program. The same goes for data arrays when programming.

A good IDE will help us to program without errors

How can we avoid these mistakes? Normally, compilers help us avoid them by giving an error when compiling a program . In addition, it is also useful to manually review the code when we create it, creating a checklist with these errors to check them before launching the compiler. 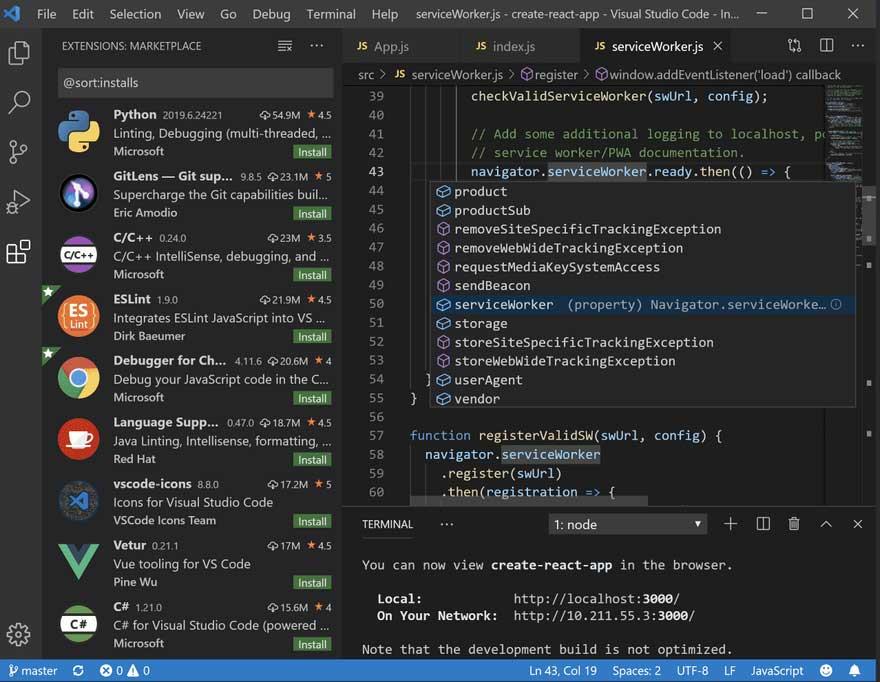 And, although we can program in C in any text editor, a good IDE with smart functions will help us detect, and mitigate, these errors.