Having a good power supply on your PC is essential, and on this website we have always recommended that you not skimp on it and bet on renowned manufacturers with a good guarantee to have extra peace of mind in the face of possible problems. However, in the face of an electrical problem, many things can happen, including the source ending up bursting into flames. Burning power supply, is it a real danger?

Virtually all power supplies on the market (except those of questionable quality and OEM) have a range of protections against possible electrical problems, including protection against short circuits, over and under voltage, over and under amperage, over temperature and over load. As a general rule, if these protection systems work as they should, not only will the source never catch fire, but it will also protect the rest of the hardware components of your PC and, in the worst case, the source will be damaged and nothing else. 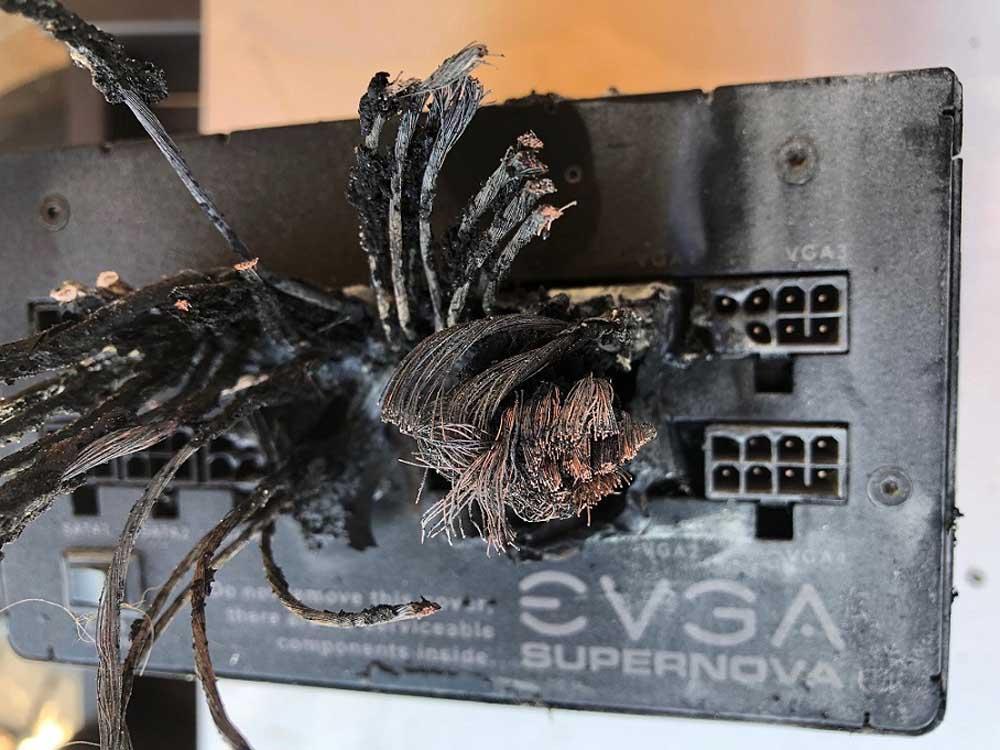 However, there have been extreme cases in which the power supply did end up burning. Not long ago, it was discovered that a certain model of GIGABYTE power supply had a factory problem and when put under load, it would literally spark and fire , something that brought the manufacturer upside down and they were forced to recall an entire batch. of production of this model… but this was a production failure, something that can happen but almost never does.

There have also been cases, like the one in the image you can see above with an EVGA Supernova power supply, in which the power supply protection systems have failed and the device has ended up in flames , and electricity is not a game of children and the possibility of this happening is indeed real.

These two cases that we have told you about are real, one due to a manufacturing error and the other due to a failure in the safety systems of the power supply, and they show that the possibility of the power supply burning out is real. However, both are isolated cases and represent a tiny percentage of all the power supplies on the market, so although it is something that can happen, it is not really a danger that we should fear . 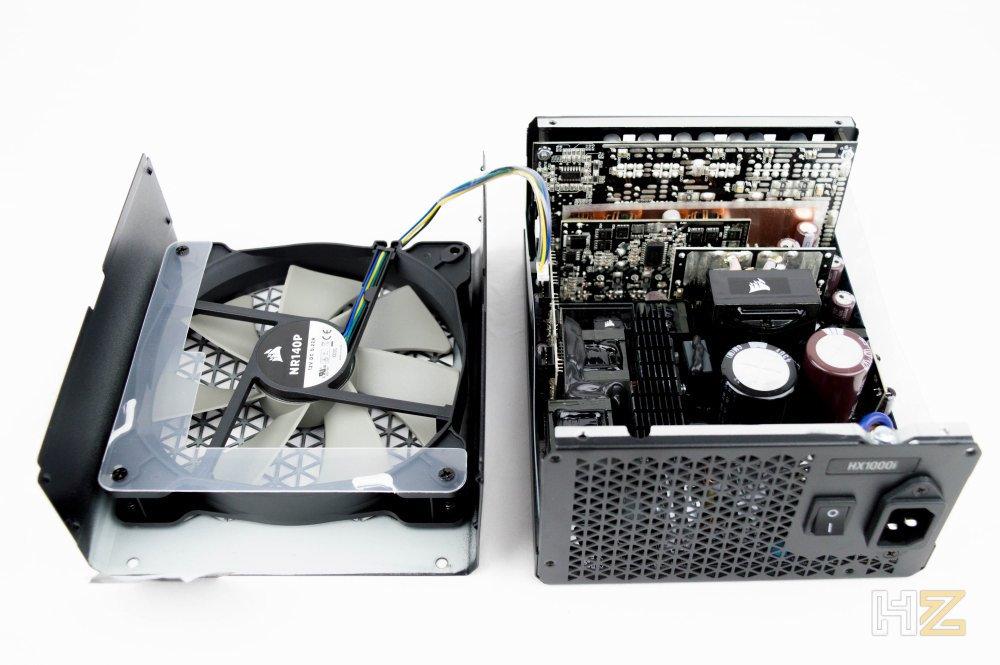 Power supplies, and more modern and good brand ones, have excellent protection systems that will prevent any type of danger, so in general you can be calm since your PC is hardly going to burn out because of them. Of course, these systems can fail, and there can be extreme cases such as a lightning strike or an electrical installation with serious problems, but even in these scenarios, if the systems work, nothing is going to burst into flames.

And, as we said before, the most usual thing in the worst case (even in extreme cases) is that at most the power supply shuts everything down before reaching the extreme of catching fire, so you can be completely calm because the chance of it bursting into flames is almost akin to winning the lottery.