If Minecraft has something that differentiates it from other games, it is that it is without a doubt one of the most popular, long-lived and most played of all time. But even though it’s a “cube” based game and even though it’s been a few years now, don’t be fooled: Minecraft doesn’t work in a toaster. However, you do not have to invest a large amount of money if you want to play, and in this article we are going to recommend a cheap laptop that is ideal for playing Minecraft without problems.

Minecraft is a game that does not have captivating graphics, far from it, and yet it is graphically very demanding, as it is in terms of RAM memory consumption and processor processing capacity, since those cubes with which they settle Minecraft worlds are stored in memory, consuming resources until they leave your PC drier than Chrome. So don’t expect to be able to play decently on an old PC or laptop, don’t be fooled: you need a good machine if you want a good gaming experience. The best cheap laptop for minecraft

According to the developer, in order to play Minecraft on PC you will need an Intel Pentium D / AMD Athlon 64 with at least 2 GB of RAM and an integrated GPU, while the recommended requirements tell us that we will need a Core i3 / Athlon with 4 GB of RAM and a GeForce 200 Series / Radeon HD 5000 Series graphics card. Now, that’s for playing Vanilla (without any mods), low resolution and minimal graphics, and yet as soon as you’ve been playing for half an hour and the cubes start to load into memory you’ll see the jerks begin. 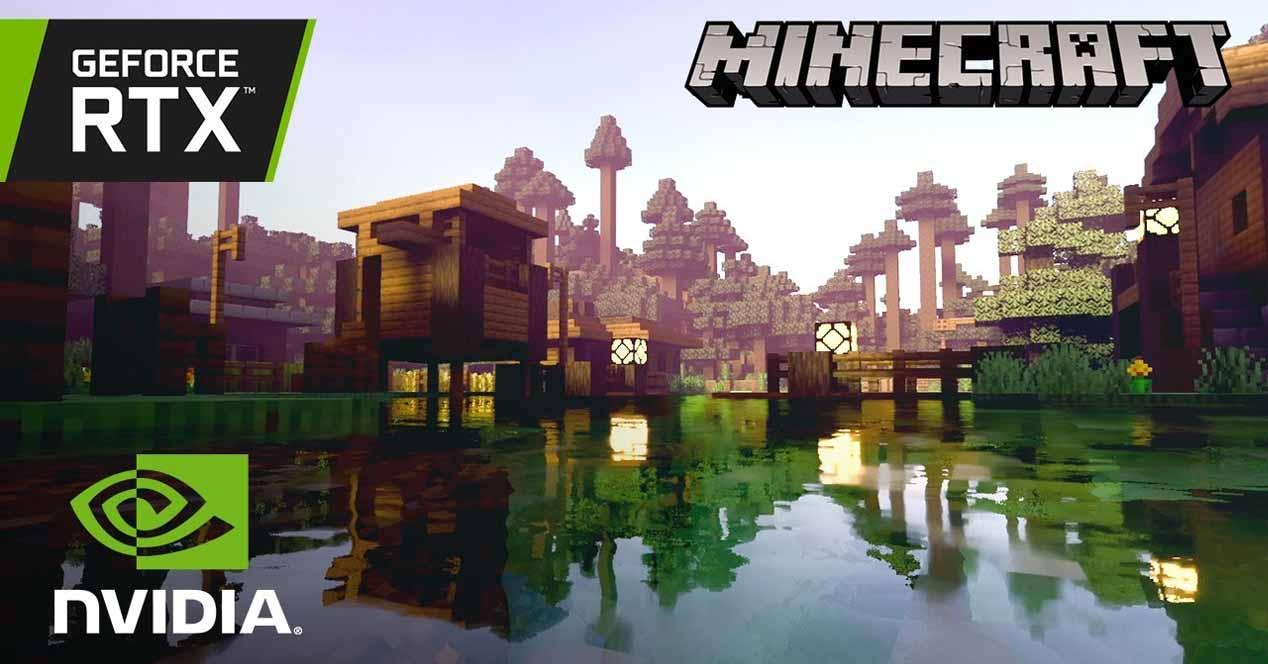 Thus, and as users who have spent many hours of their lives playing Minecraft, we would not recommend a computer with a processor that has less than 4 cores, 8 GB of RAM, SSD storage and at least one dedicated graphics card, at least if you intend to have a good gaming experience and at Full HD resolution (1920 x 1080), which is the minimum nowadays. 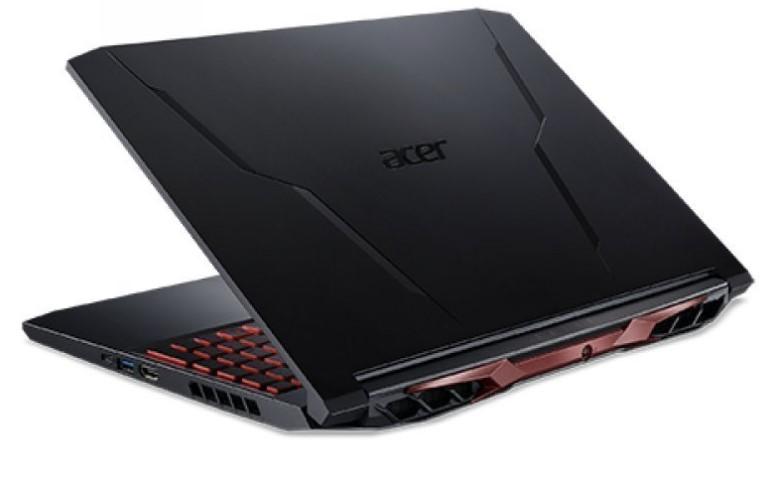 This computer has a 15.6-inch Full HD screen, a backlit keyboard and, in general, everything you could possibly need in a laptop, knowing that you will be able to play Minecraft without problems. Now, as a cheap laptop, you can’t expect it to be light and small either (in fact it’s relatively quite thick and, despite being only 15.6 inches, it weighs 2.3 Kg), and in fact it comes without a system. operating and you will have to install it yourself, but you will hardly find a cheaper laptop with this hardware.