Cases of this type have been with us practically since the arrival of smartphones, it is true that styles have been changing and we could discuss at length about the aesthetic section, but the most interesting thing is to know how magnetic cases affect mobile phones . We may have heard a lot about them, but rarely have we known the truth.

There are several types of magnetic covers currently, the classic book covers, others that protect the back and front of the smartphone or also a combination of the book type with a transparent cover. All of them work basically the same, with a series of small images that manage to protect the mobile, but doubts are served in all of them. The myths of magnetic covers

We will begin by denying all the myths that have been created around it, taking into account that in certain cases poorly designed covers and bad guys have a greater effect on our mobiles. 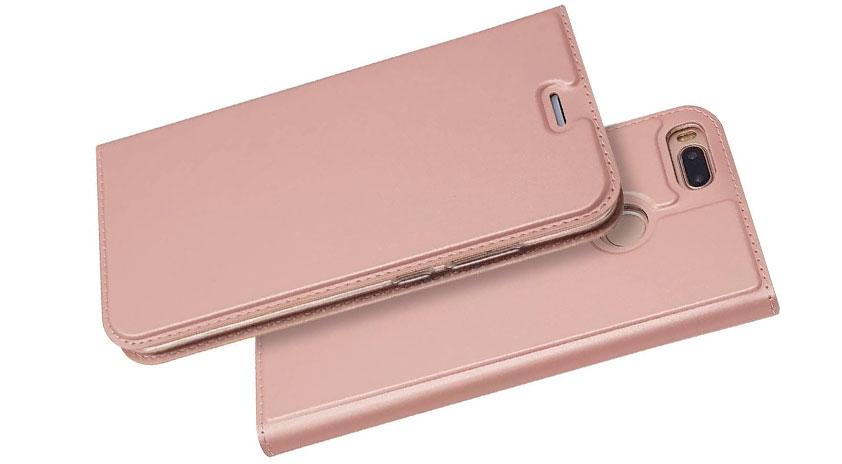 The battery does not discharge before

Something that we have been able to read and see in several places is that the battery of the smartphone suffers from using this type of casing, something that is totally false. It is true that manufacturers recommend not placing magnets near the device and of course not with the battery, but the small magnet in these protective cases is not strong enough to affect the battery.

They don’t break the screen

The magnets of the covers themselves are also not capable of affecting the mobile screens for the same reason as before, their capacities are very limited. However, higher capacity magnets can cause irreversible damage to the touch panel. If we want to prevent it, it will be better not to use this type of case, although as we have mentioned it is not something that should worry us excessively. Basically, because it is not usual for this type of accessory to damage the phone’s display.

The effects of these casings 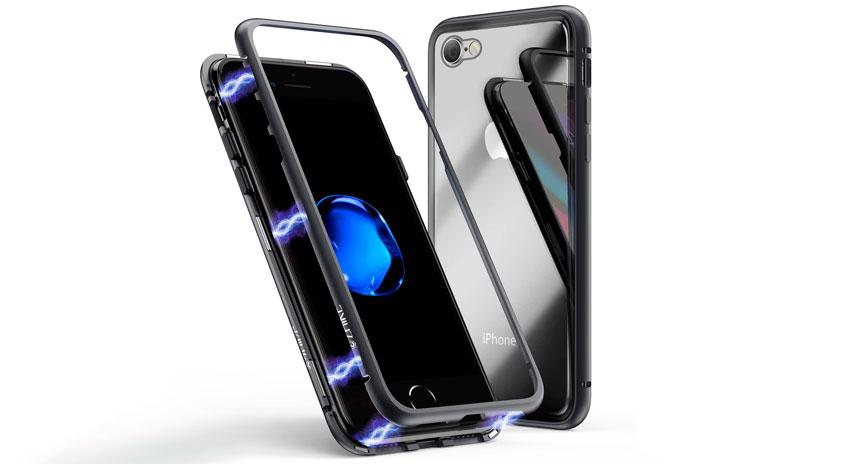 In addition to all the myths that we have known and which do not affect smartphones to a great extent, there are other effects that go unnoticed, but do occur in most smartphones when using a magnetic mobile phone case.

The mobile compass is out of calibration

Manufacturers such as Apple have repeated on many occasions, within the case design instructions, the following: Apple recommends avoiding the use of magnets and metal components in cases . This, beyond the precaution requested by the manufacturers, has to do with problems in the software due to the compass.

Inside the mobile there is a magnetic compass that helps the gyroscope and other sensors, through which we are offered an exact position when we open a map application or other services. In this case, the images, however small they may be, can vary the direction and confuse our terminal.

One of the big drawbacks of using magnet phone cases is that they can affect phone connections . Believe it or not, depending on the type of cover, and the strength of the magnet, we could experience failures in the coverage of the smartphone or the Wi-Fi signal. Mainly, because they cover those areas where the device’s antennas are located.

Therefore, if you are experiencing connection problems on your mobile, either because the phone coverage is poor or the Wi-Fi is suddenly worse, it is time that you try to change the magnetic case of the smartphone for another one. Or just remove it for a few minutes and see if the error is fixed.

Not only could we be affected by mobile coverage problems or a worse Wi-Fi signal, but magnetic covers can interfere with phone cameras . Basically, because some magnets, depending on their power, are capable of affecting the rear cameras of the smartphone. 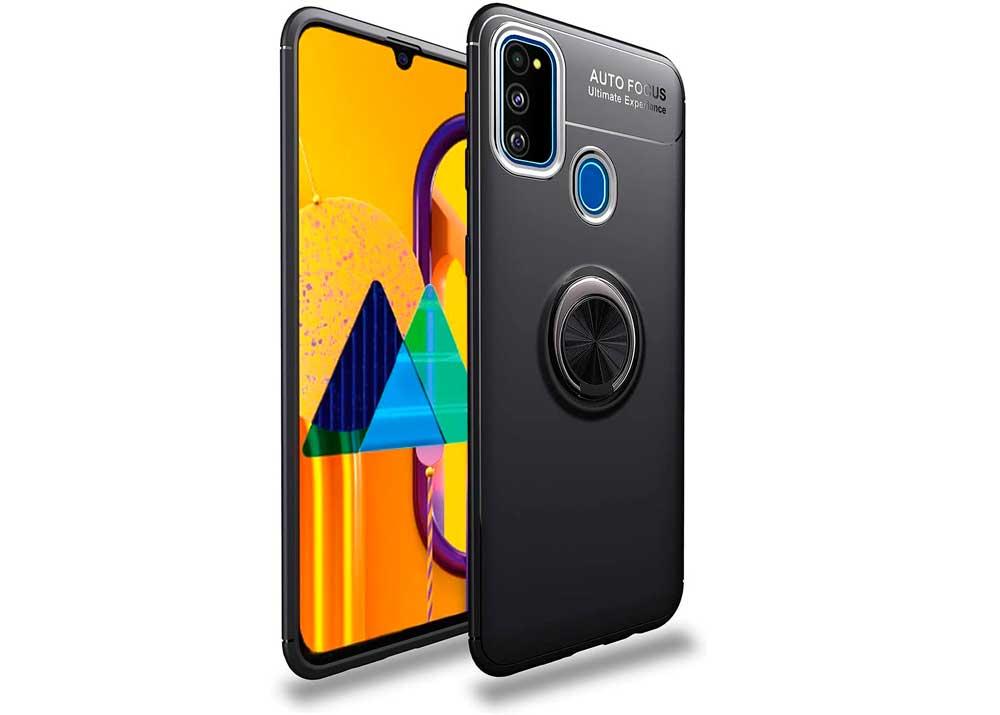 In this case, optical image stabilization and autofocus are often affected. And all because of the magnetic field produced by the phone case. For this reason, there are not a few smartphone manufacturers that will recommend us to avoid using this type of accessories for the terminal. Or, at least, test whether it affects the cameras before buying it, if we go to a physical store. This way we will save ourselves having to return it because it only serves to interfere with the performance of the mobile.

Can I use them?

Taking into account everything we have known, there is nothing that prevents us from using them, but of course, if we start to have the different errors or failures that we have mentioned, it will be better that we change the protection of the phone. Since nobody wants that, in certain cases, the compass of the smartphone, the connections or the cameras, are affected. But, the positive side of this is that we will be able to detect it for ourselves and take action on the matter if the magnetic mobile cover begins to cause problems.

Regarding the rest of the situations, being careful, nothing should happen. In case of doing so, we must take into account that the cases have passed the completed security controls and, therefore, official magnetic cases of the brand of our mobile will always be safer. 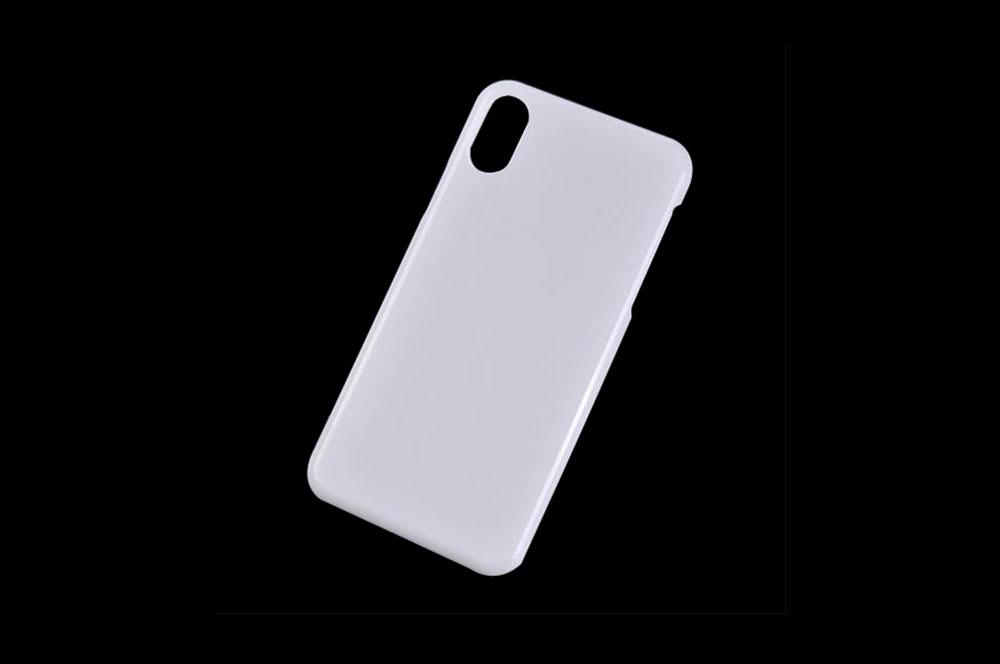 However, if we do not have an irrevocable need for this type of cover, we can always choose another case for the terminal. For example, alternatives such as silicone, gel, leather or plastic will be much better for us, since they will not affect the proper functioning of the device itself in any way.

We just have to be careful to choose a case compatible with the smartphone so that it does not create new problems with the smartphone’s microphone or speaker. Basically, because some of the cheapest options, and from third-party manufacturers, may not be very well adapted to the model we have, causing the sound to be saturated or even prevent the audio from passing through the terminal microphone.