Online games are becoming more and more popular among users. Titles like Final Fantasy XIV, Fortnite, CoD Black Desert Online or New World, to name a few, host millions of players every day. But, as the theory goes, everything that is connected to the Internet is exposed, and it can end in a cyber attack. With so many users within reach of a pirate, it is normal that they look for ways to attack these groups. Also, while playing, they are clueless and may not be aware of the attack. But are we really in danger of being infected with malware when playing online? Playing online does not infect us with malware

Most online games work through a centralized server . This means that we will never be connecting to servers controlled by other people, but all users are connecting to a server that is controlled exclusively by the company responsible for the game. In this way, no one has access to our personal data, or to the data on our computer. And nobody can alter the server to get connected to our PC. Plus, with a centralized server, developers can control lag so everyone has roughly the same lag. 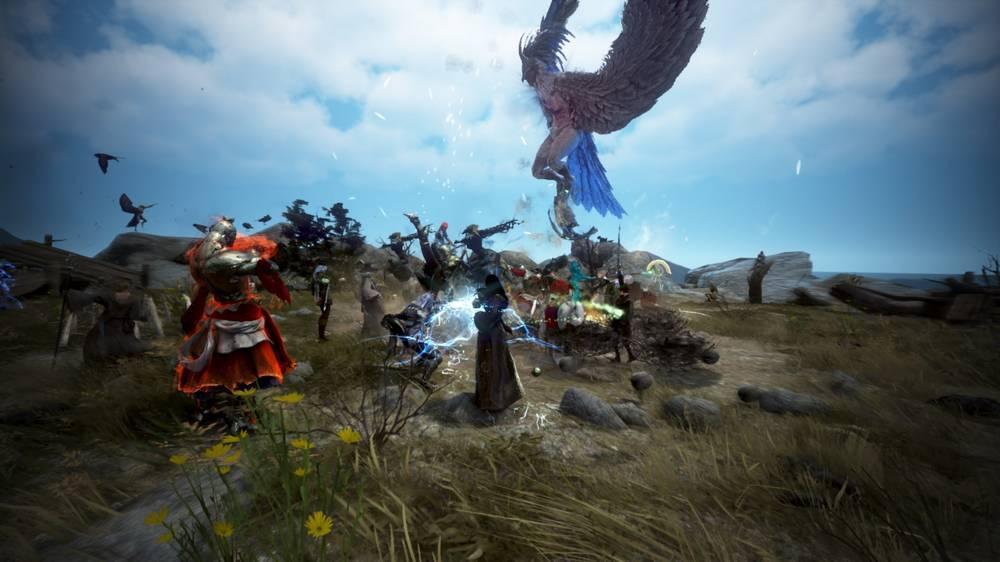 In addition, while we play, it is advisable (or, rather, mandatory) to have the antivirus always running. This will be in charge of controlling everything related to security while we are starting the game and, in case of detecting any danger, it will be able to block it easily.

Of course, it is essential to always keep the operating system, the PC drivers and everything related to the game up to date. Updates not only fix bugs in the game, but can also fix serious vulnerabilities that can be used to put us in danger.

Dangers we can find

But, as we have said at the beginning, by the mere fact of being connected to the Internet we are exposed. And there are many ways in which they can carry out a cyber attack against us. If someone has our IP address, and knows what game we are playing, they will know the ports that that game uses which, thanks to uPnP, will be open. In this way, you can take advantage of a failure in the game itself, or in any other program, to connect remotely to our computer.

In addition, the use of unofficial tools (or cheats) for games (what we know as cheats) also jeopardizes our security. There are many programs that offer us, for example, headshots, or see enemies through walls, which actually hide malware inside. This is much more common than we can imagine, and it is one of the main sources of malware infection while we play online. Although the cheater deserves it.

Finally, the use of pirate servers (something very common in MMOs like WoW) can also be used to put us in danger. After all, we are connecting to a server controlled by someone else, with modified game files, where we are revealing our IP and a port.

The best way to avoid getting into trouble when gambling is to be legal, in every way. Both when buying the game and paying the subscription, and when playing.