As the years go by and technology improves, the use of sensitive and personal data on their computers increases by most users. One of the main reasons for this is the trust we place in the security features of programs in general, and antiviruses in particular.

In this way we have the possibility of working with all types of files, applications and platforms from our computers, in theory without risk. And we say in theory because we must bear in mind that antivirus and other security solutions are not 100% infallible . However, if we keep this type of software properly updated and take some precautionary measures on the internet, we shouldn’t have too many problems. On many occasions much of the blame for the attacks of which we are victims is ours. Whether due to a mistake or overconfidence about certain files, programs or websites, these end up being malicious and entering our computer. On the contrary, we also find many users who trust in their skills and knowledge and prefer not to install and use an antivirus on their computers. 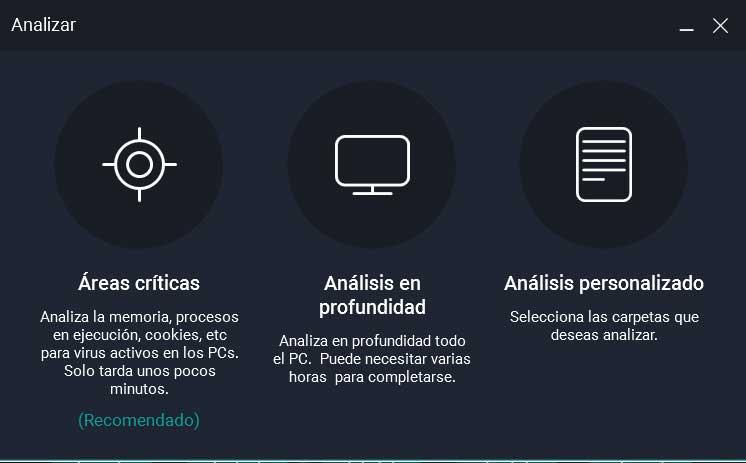 It is true that this particular software often consumes a lot of system resources . Note that these programs are constantly running in the background to provide active protection . That is why some might ask about the possibility of complementing or replacing the use of antiviruses with a backup system . Next, we will talk about this possibility that more and more users choose to use.

Use an antivirus or backup copies, which is better

That is precisely why many uninstall or do not deactivate their antivirus trusting these copies, freeing up PC resources. However, we can say that in most cases this will be a mistake. If we uninstall or deactivate the antivirus, we are constantly exposed to all kinds of malicious code . It is true that we have a backup copy of our data in case of disaster, but it is not worth taking that risk.

If we have performance problems when the antivirus is active, we can configure it so that it does not affect the PC as much. But disabling it completely is a mistake , all despite the backups . What we mean by this is that both elements should complement each other in most teams. We have already told you before that antiviruses are not always reliable, so keeping a backup of our data will save us from possible disappointment. 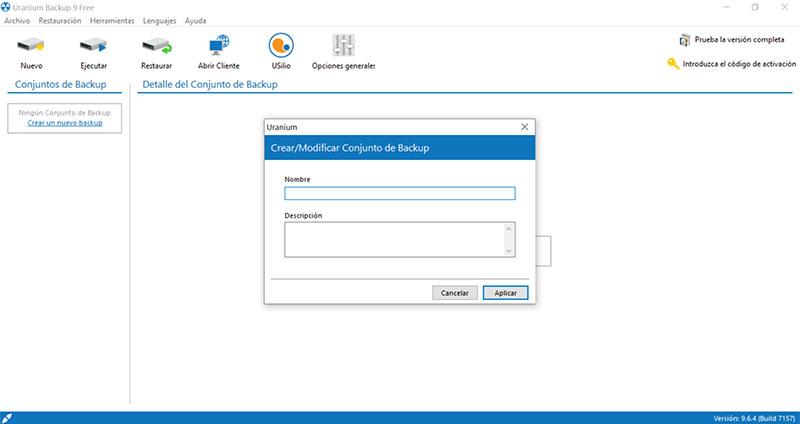 For example, we can reduce the impact of the antivirus on the computer by spacing out its scans. In the same way we can program the scanning of the disk units, but in a more superficial way and that only the key elements are analyzed. But under no circumstances should we do without this software, despite having backup copies.