Android Auto is Google’s smart navigation system. This is very useful while driving to quickly access the various essential applications of your phone, such as calls or messages. We can even listen to the music on our mobile.

Many users miss the compatibility with some other tools , although these can be implemented in a somewhat illegal way, managing to add functions that can really be of great help. However, the American company seems to be listening to users and has decided to add the possibility of playing video games from the screen of your vehicle. It is not intended for navigation, but it is good entertainment.

Don’t get your hopes up, Android Auto can’t run high-caliber games like Tesla cars do with The Witcher 3. There are simply eight minigames inspired by some classics that you won’t even need to install, as they will already be integrated into the application itself. 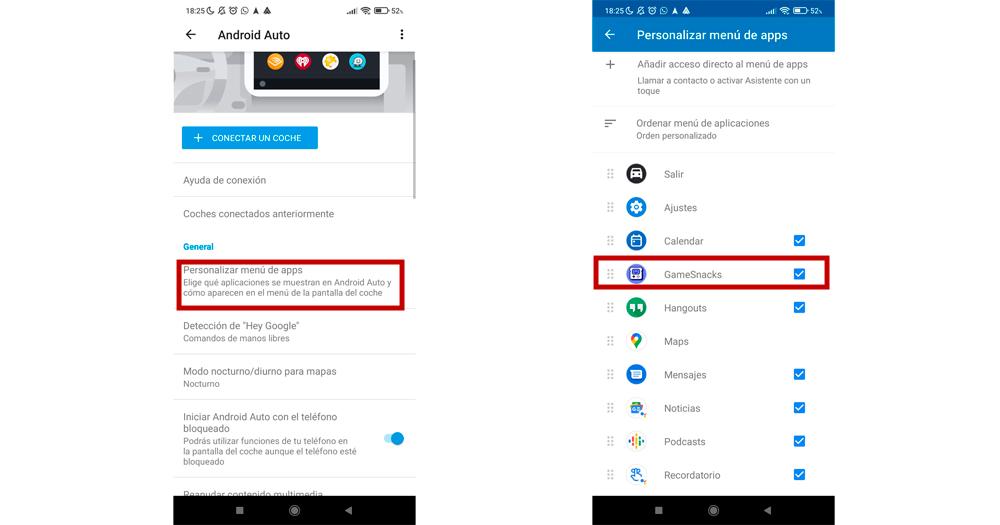 This is possible thanks to GameSnacks , a software within the Google application that allows you to run these titles. To find out if your version of Android Auto already has it, it’s as easy as accessing the app settings, clicking on ‘Customize apps menu’ and checking that GameSnacks appears in the list. Keep it simple, the list is sorted alphabetically.

What can you play

As we have mentioned before, you have a selection of eight games for Android Auto. To access them, all you have to do is make sure that you have the necessary version and connect the application to your car . Once you complete these simple steps, you will see the GameSnacks application appear on the screen without having to download anything to your mobile. Access it and the available minigames will appear. 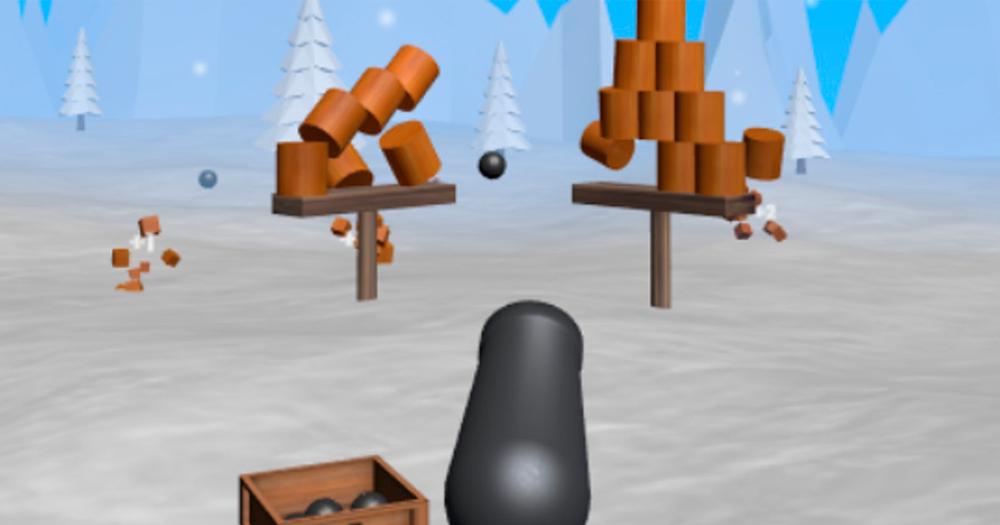 It should be noted that this functionality added in one of the latest updates cannot be used when the car is running. This is totally logical and understandable since it can generate all kinds of distractions , even if it is not used by the driver himself.

On the other hand, there is the possibility that the list of available deliveries will be expanded later, although for the moment we will already be able to hang out while we wait for that friend who is always late. In addition, none of them require an Internet connection , so forget about wasting your phone’s data.