Many years ago it was possible to install an Intel processor on an AMD motherboard and vice versa. The reason is that both companies shared the same type of socket , moreover, there was a time when AMD manufactured Intel processors. Intel 8086, 8088, 80286, 80386 and 80486 processors could be installed on AMD motherboards, sharing the same socket. But on modern processors, and quite possibly all future processors, we won’t see it again. One motherboard, two different options, why will it never happen?

Being able to install an AMD processor on an Intel motherboard or an Intel processor on an AMD motherboard is not going to happen on modern systems. The main reason is that legally it is not allowed . Intel and AMD cover their backs with clauses so that no motherboard manufacturer will release a board with two different sockets in an attempt to take over the market.

Also, this is really complicated to manufacture. It involves bending the internal electrical connections to two systems that manage voltages in completely opposite ways. RAM memory management is also different despite the fact that they can use the same slots. If we talk about the physical section, logically no socket from AMD or Intel is similar. That requires the installation of two of them, because neither CPU has neither the shape nor the pinout of the other, not to mention the differences between the LGA and PGA sockets. 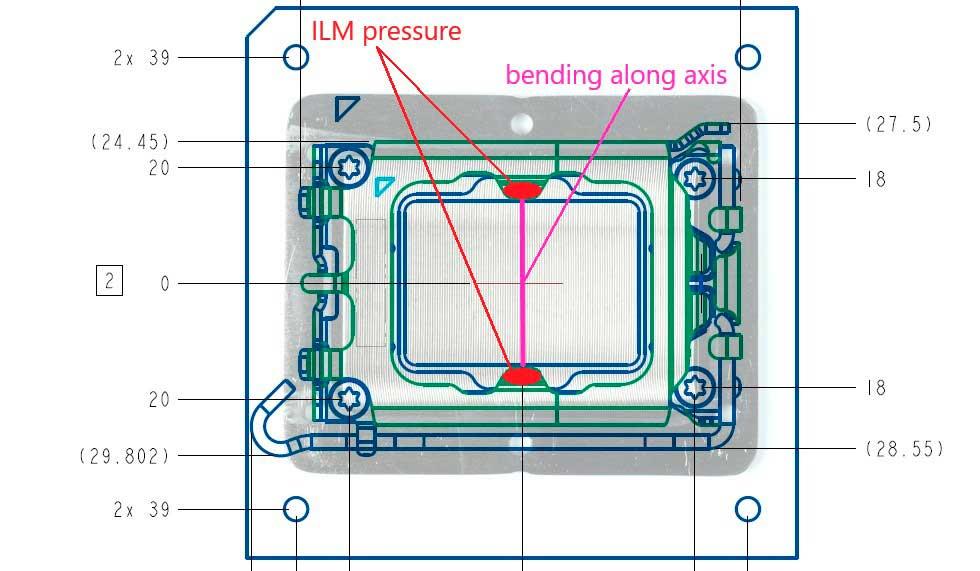 Architecture and the lithographic node, the final nail in the coffin

We cannot forget that the shape of the processors and, therefore, of the socket that houses them is given by architecture and lithographic node requirements. If we start from a mono-DIE architecture with a large number of cores in its maximum configuration, the PCB , the substrate or the interposer that houses them will generally have a larger size than with the passing of generations and despite the fact that the node Accompany by density, usually make the largest processors.

In addition, if, as is happening now, Intel continues with mono-DIE and AMD continues with MCM, the internal layout of the components, chiplets and resistors will be totally different, different pinouts and, therefore, in the end they are two concepts that look like an orange to a pear: they are fruits, but they have little else to do.

Therefore, given the current enclave of Intel with monolithic processors and heterogeneous architecture, with a large rectangular design and a higher pinout than AMD, we will never be able to install a Blue Team processor on an AM4 motherboard. They don’t even have the same type of pins! So you better not even try it, since it’s like trying to fit a square into a triangle. 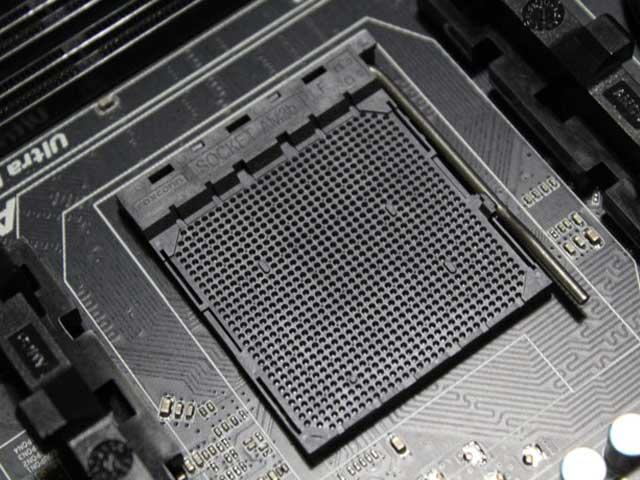