Apple developer events always bring great news. In the last WWDC 2020 it was the confirmation that the company would bring this year the first Macs with their own chips with ARM architecture. That is why the great question arises about whether for this reason it is convenient to buy a Mac now or it is better to wait.

It should be noted that this article does not pretend to reflect the absolute truth on this matter, since there is not since it is a very subjective subject and that depends largely on the needs of each person. We will not say “buy now” or “wait” in a blunt way, as we believe it is convenient for you to do a self-assessment with which to draw conclusions. Below we will simply try to capture the points for and against each one. Points in favor of buying a Mac now

A Mac is a Mac. What do we mean by this? Well, buying an Apple computer is always a good idea given the advantages it can offer you if you are used to working in the Apple ecosystem or if you intend to do so by adapting your needs to what macOS offers. And to enjoy it, you don’t have to wait for Apple’s own chip because in fact we have had an Intel chip for years with which Macs have not suffered too much. 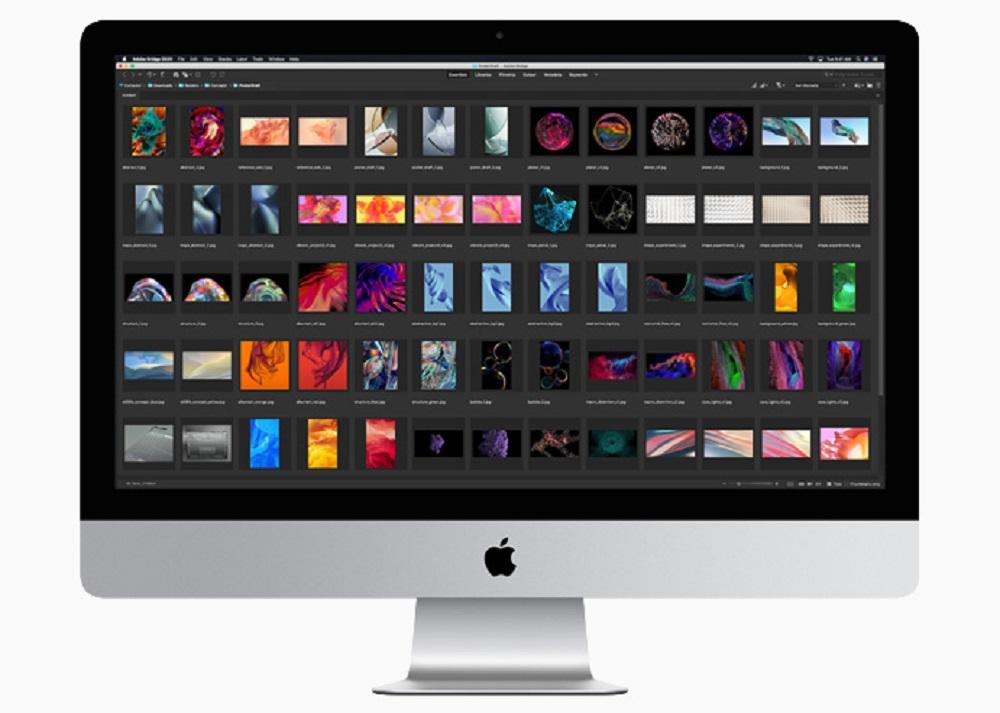 It is true that having your own chip brings many advantages, since being able to design a complete team around your brain is very beneficial. However, Intel processors are already fully adapted, since the main problem with them is that they always arrive later on Macs than on other competing computers with Windows. Precisely that point would have been one of the main causes of the rupture between both companies.

If you buy a Mac with Intel, you already know that it will not present failures , that you will be able to access all the applications without restrictions and that interesting functionalities such as Bootcamp to install Windows on a partition work wonderfully. The Apple Silicon at the moment are a sea of doubts, since we do not know exactly what power they will have and if all the applications you use in your day to day will have been fine-tuned by the developers to work from day one. At the moment the functionality of installing Windows is known since it will not be implemented until Microsoft decides to fully optimize its system to ARM processors.

Disadvantages of not waiting for Apple Silicon

As we said, buying an Intel is not a bad idea in itself because it works very well. However, buying it now could make you rush and regret it when computers with Apple Silicon come out. If you are not in a hurry and can wait, you will be able to better judge which of the two versions suits you best, taking into account that for some time they can be bought with one or the other chips. 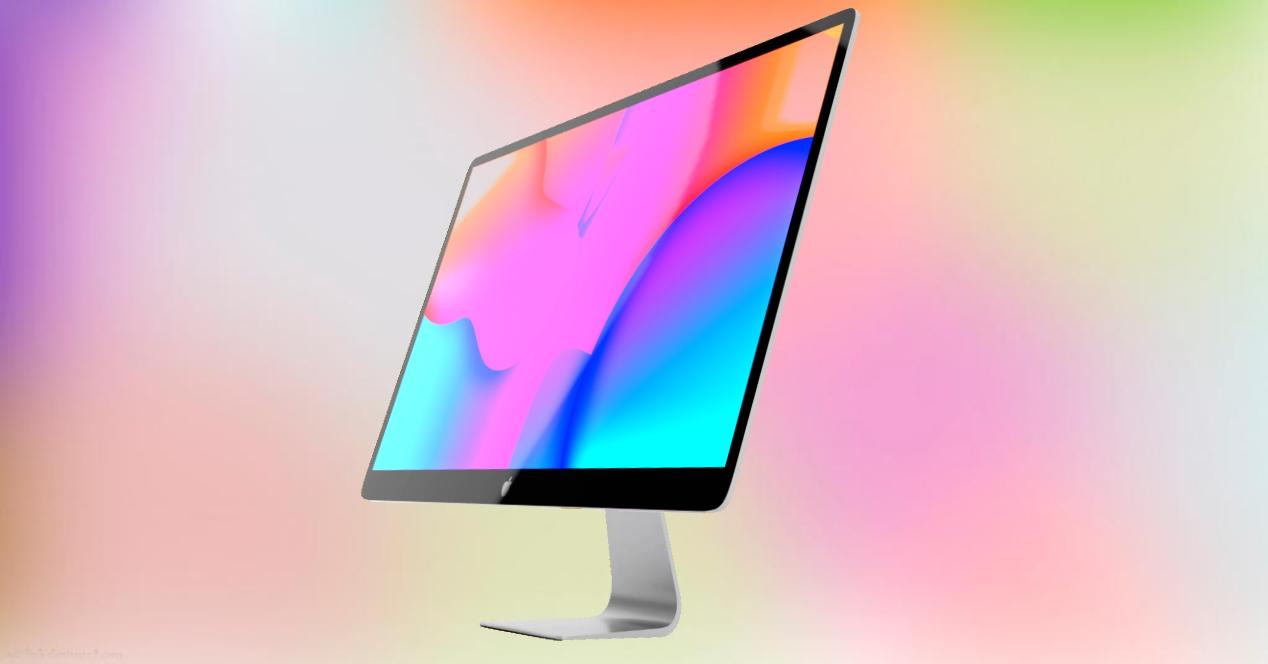 The long-awaited design change of the iMac and even the 13 to 14-inch MacBook Pros could already occur with the Apple Silicon, this being a complete renovation both inside and out. Although the current design is still very beautiful, the truth is that a change is coming. Buy a current iMac with black frames and see that in a few months there could be one with reduced frames and perhaps another type of technology in the panel could give you long teeth and feel that you have an outdated equipment, even if it is only aesthetically.

One of the advantages that we can already intuit is the optimization of components and operating system. In the iPhone and Mac we see how Apple incorporates smaller batteries than the competition and despite this it is sometimes even capable of giving greater autonomy. Something similar happens with RAM, which has much lower capacities than Android devices and yet there are no performance problems. All this is always due to a good management of the chip and in the long run this will also be noticed in Macs. This also, at least in the long run, will mean a considerable saving of money by being able to afford inferior components that guarantee good performance.

There is little left to settle doubts

Apple announced that it would be at the end of this 2020 when it would unveil at least one Mac with Apple Silicon. Rumors point to the MacBook Pro and Air, with an iMac version already for early 2021. Therefore, there is not too much time left to be able to assess with performance tests what is the most convenient. In any case, rest assured if you already buy one with Intel, since they will continue to receive support for many years.