NASA has been working on a solution to remove CO2 from the International Space Station. CO2 is negative for health and the machines that NASA has tested serve to remove excess of this substance from the air and expel it into a vacuum. The future system that will remove carbon dioxide from the International Space Station is on the way and is an important technology for the future.

A carbon dioxide concentration of 8% can be lethal for a person. This system has been developed in the United States and has been put to the test several times after the entire development and manufacturing process. This new system has improvements after the previous one suffered some problems with some of its components.

Apparently, most of the degradation that the previous system suffered was due to a mineral called zeolite, which was used to take CO2 molecules from the air, which gradually clogged the filter as it left too much dust.

This reduced performance and caused the valves to wear out much faster due to accumulation of dust.

Zeolite is a mineral composed of a mixture of aluminum, silicon and oxygen that is very useful for purifying the air . The new system is called 4BCO2 and is expected to improve on current technology. 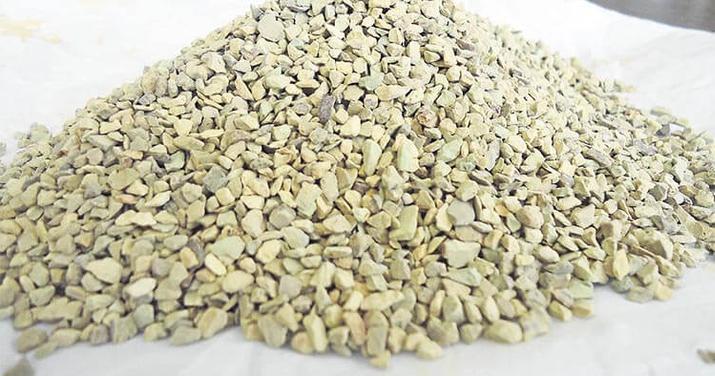 In fact, if it were to be an absolute success, it would be vitally important to use it in the future when humans go to both the Moon and Mars.

To fix the zeolite problem, the tests that were done caused a stronger piece of zeolite to be selected to reduce dust production.

A relief for the astronauts

There were various combinations of zeolite that NASA scientists tried until they finally found a sample that was intact after subjecting it to many tests on how much pressure, load and temperature it could withstand.

In addition, the new valves are better than those of its predecessor, since they have been redesigned so that they can withstand more dust.

Even to better extract CO2 from the air, a much more efficient “vacuum cleaner ” has been implemented in this new system, which directs the purified air back to the astronauts’ cabin. 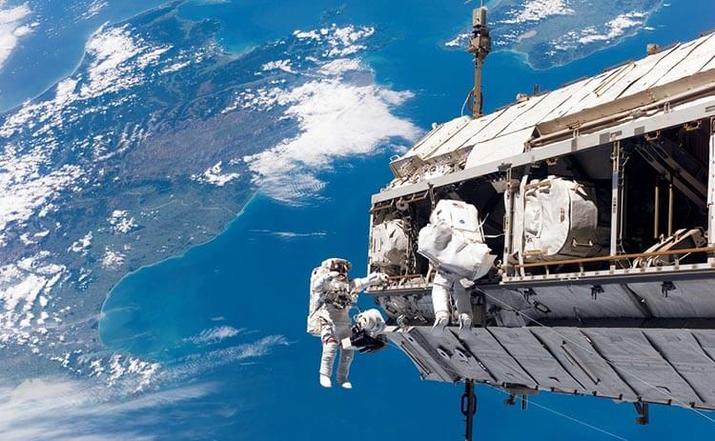 Thanks to this new system, along with many others that are being developed, it is increasingly possible to think of a near future in which human beings will be able to step on both Mars and the Moon.