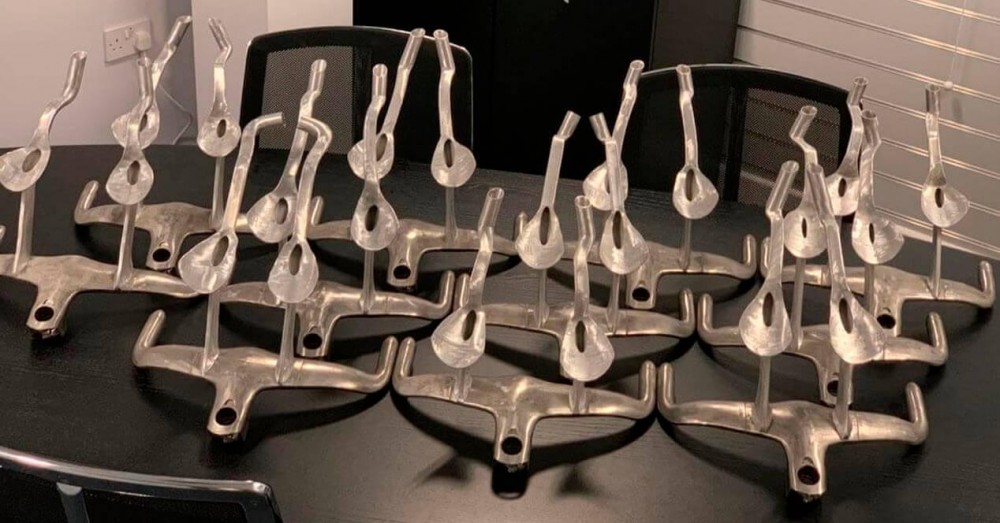 The Tokyo Olympics began last Friday and will last until August 8. There are many competitions in these Olympics and in several, 3D printing technology is used to manufacture certain products that help athletes compete. In this case, teams from both Southeast Asia and Great Britain are going to use bikes whose handlebars are 3D printed.

This is a technology that is quite easy to access and that almost everyone can use, since anyone can have a 3D printer at home, since they are sold in many stores.

The advantages of 3D printing

The Metron company has been making different products for many years thanks to 3D printers and one of the areas in which it collaborates the most is cycling. Several Olympic teams that will participate in this test will use bicycles whose handlebars will be 3D printed.

This company already has quite a lot of experience making products for cycling equipment for several years, so it was a guarantee for the teams to trust them to manufacture these handlebars. 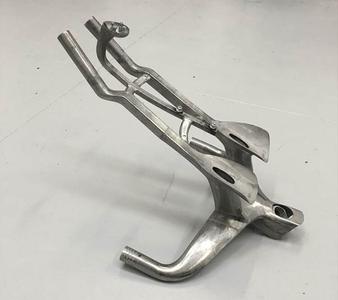 These handlebars are characterized by being several pieces joined together and not being just one. The main part of the handlebar is 3D printed with titanium and the rest is printed with a material similar to a mixture between aluminum, magnesium and scandium that offers a lot of resistance.

Lightness and resistance, the keys

There were other materials with which they could print these handlebars, but this mixture has been chosen because it is the lightest and this helps cyclists to gain speed, since overall the weight of the bike is lighter.

In addition to being light, it also provides greater resistance, something important because the bikes are very delicate and a blow could destroy them. In fact, the material from which the rest of the handlebar is made (not the main part) is also used by airlines such as Airbus to manufacture metal products. 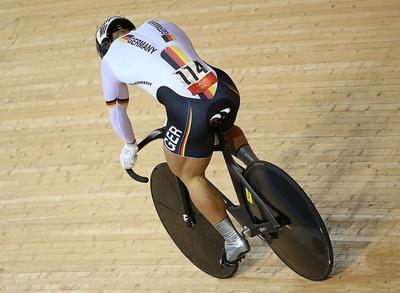 Since they are two different materials, two different printers also had to be used to obtain the materials, since each 3D printer has some characteristics and each one is better adapted to one material or another. One of the teams that will use the bikes with these bars to try to get the Olympic gold will be Italy.

In addition, the English team and several from East Asia have also obtained several units of these handlebars to use in competition, as well as other events.

Therefore, these Olympics will be marked when they finish by many things, but one of them will be that they were the ones where the use of 3D printing technology was most seen