Receiving a call from 910601619 is a Russian roulette in which, in the face of apparent promises of rate improvement, what you find is a scam. Using caller identification tools we have found all kinds of comments from people who have suffered from this annoying phone number.

Far from being just a case of nuisance calls, the comments from the affected users are amazing and make it clear that it should be blocked as soon as possible. 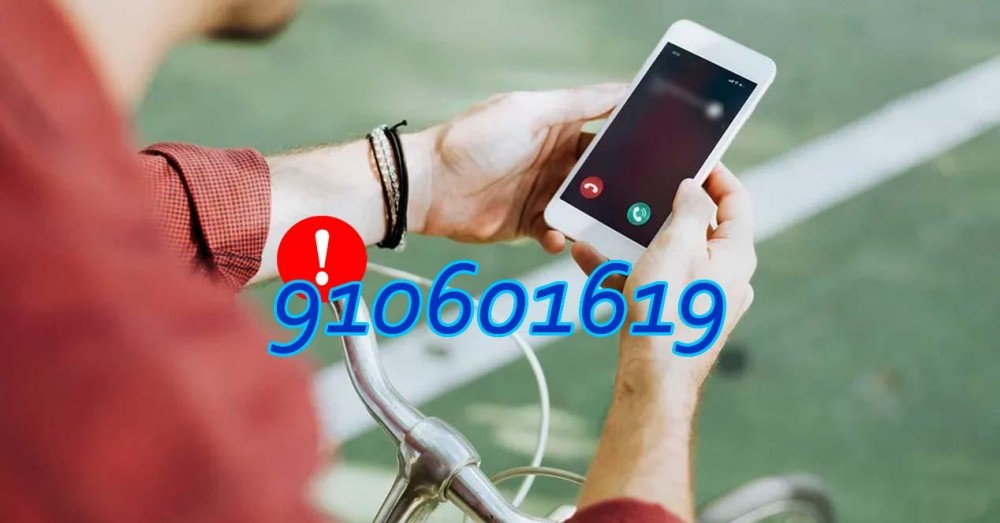 Taking into account the disparity of possible callers from 910601619 and the reasons for the call, it smells like some kind of deception or scam. They are identified above all as Vodafone commercials (although there are also reports from other operators), but instead of appearing to be simple annoying telemarketing calls like the ones we have already told you about in previous cases, they request personal and bank information, so it could be perfectly free of phishing scams . 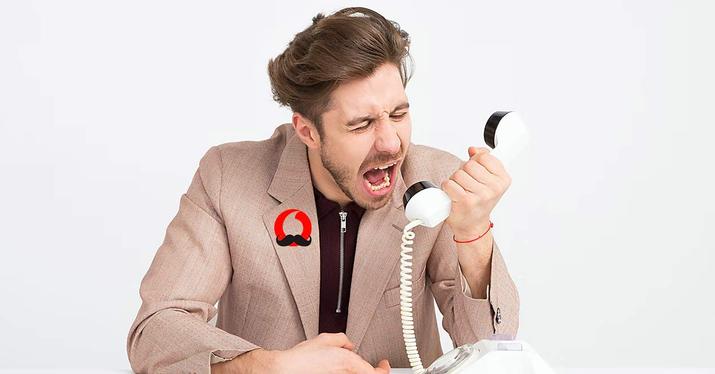 «They say they are from Vodafone and they ask you to give your account number before making any voice recordings. They don’t give you an offer in writing, all by word of mouth, they say that after you become a client they will call you to improve the offer. It’s a hoax.”

«Aggressive and rude. I told him that if he had checked if the number was on the Robinson list, the second time I ask him he hangs up. It says it’s from Vodafone, but I don’t believe it.”

«They call knowing the name of the owner and identify themselves as Vodafone’s ‘technical department’ saying that the coaxial cable that enters the house has expired, and that it must be replaced by another fiber cable. I tell him it’s built in and I don’t want any wires running through the wall, whereupon he hangs up the phone on me. Sounds like some kind of hoax to me.”

«He said it was from Vodafone, but I think it is a call center that will sign contracts with different companies. Because I have been with Vodafone for a few years now».

From here we recommend extreme caution and, in case of doubts about the veracity of the caller, contact Vodafone Customer Service yourself so as not to fall into a possible scam of this type.

As we mentioned, in a few cases the user reports indicate other operators, and even companies outside the telecom sector , which makes it even more suspicious.

«They want to send you a false offer from Másmóvil saying that Másmóvil is from the Orange group (false) [the testimony is even before the announcement of the merger agreement]. They send you a link to your mobile (saying that it is an SMS: false) for you to click on.

«They call saying that they are from Movistar to offer you a 30% discount in collaboration with Banco Santander. And you receive an SMS from Banco de Santander with a password to change access to the account and they ask you to give it to them.

«They have called my father saying that he was going to save 30% on the mobile bill. My father accepted and they have asked him to give them some codes that were going to reach his mobile by SMS. Well, it turns out that he has unknowingly given you the key to buy online from the bank’s application. A complete scam »

«They say they are an electricity marketer, I have sent them to fry asparagus. How do they get our phone?”

«They pretend to be your electric company to extract data from you, it is a scam. Supposedly they want to improve your rate, but they don’t even know the company that supplies you.

Block and report this dangerous number

If you want to save yourself a possible bad drink or gain peace of mind, it is best to block this caller and mark the number as spam. The first step is by the traditional method, enter the call list, open the options panel and block the number . 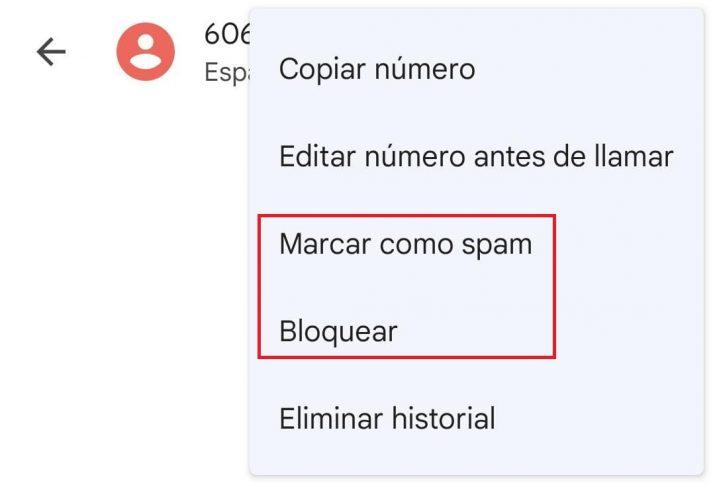 You can also use some of the applications that help you identify calls and block suspicious numbers , such as Mr. Number, Hiya, CallBlocker, TrueCaller or Pepeescudo. These applications will not only allow you to have greater control over the numbers you have blocked, but also give you some peace of mind by identifying the incoming call and displaying an alert on the screen in case it is a suspicious number like this 910601619.