It has not yet arrived in our country, but there are already those who have been able to test the camera of the Xiaomi 12S Ultra , the phone of the Chinese firm called to lead the catalog of the best phones to take photos of the year.

Logically, for this, it must be compared with the Pixel 6 Pro, which for many is the phone with the best camera of the moment and that, above all, gives better results when the light falls. However, the advantage of the latest Google phones has gradually diminished over time. Is there so much difference between the Xiaomi phone and one from the American company?

Characteristics of each camera 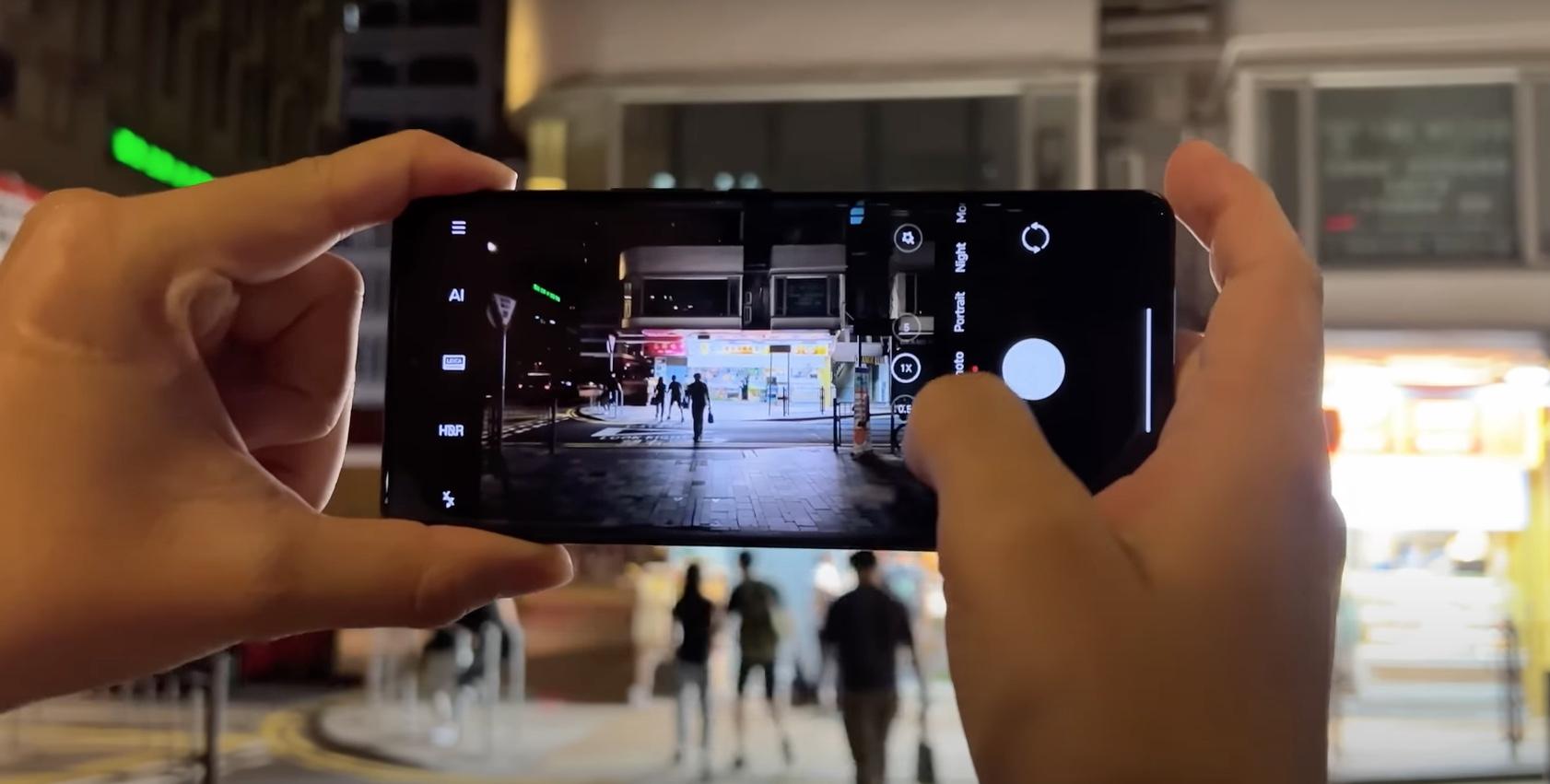 Before seeing the results obtained with each of them, the most appropriate thing is to know the characteristics of all the sensors that give life to the photographic section of the Xiaomi and Google mobile.

In this video from the Ben’s Gadget Reviews channel they have bought both the video recording and the photos that both mobiles are capable of doing. In this sense, both mobiles are very good, although perhaps the stabilization of the Xiaomi phone wins the game by very little.

When analyzing the captures, it is appropriate to separate our conclusions based on the light received by the sensor.

The sensor of the Xiaomi 12S Ultra is somewhat larger, which allows more information to be obtained from the subject in the foreground and to blur the background to a certain extent without the need to enter portrait mode, a mode in which Google’s smartphone software is better optimized. and offers better results.

In general, in the management of white balance there is a tendency to return “warmer” images with yellow tones in the Google Pixel , while Xiaomi’s smartphone better manages the light it receives thanks to the larger size of its sensor and allows to obtain captures more faithful to reality.

As for the wide angle, the Xiaomi 12S has a larger field of view (128 ° vs. 120 °), so it is capable of capturing larger images, although more distorted on the sides.

Regarding the telephoto lens, and although it might seem that Xiaomi’s 5X optical zoom is superior to the Google Pixel 6 Pro’s 4x zoom, the reality is that it is quite evident that Google photos have better detail management thanks also to better sharpness software management. 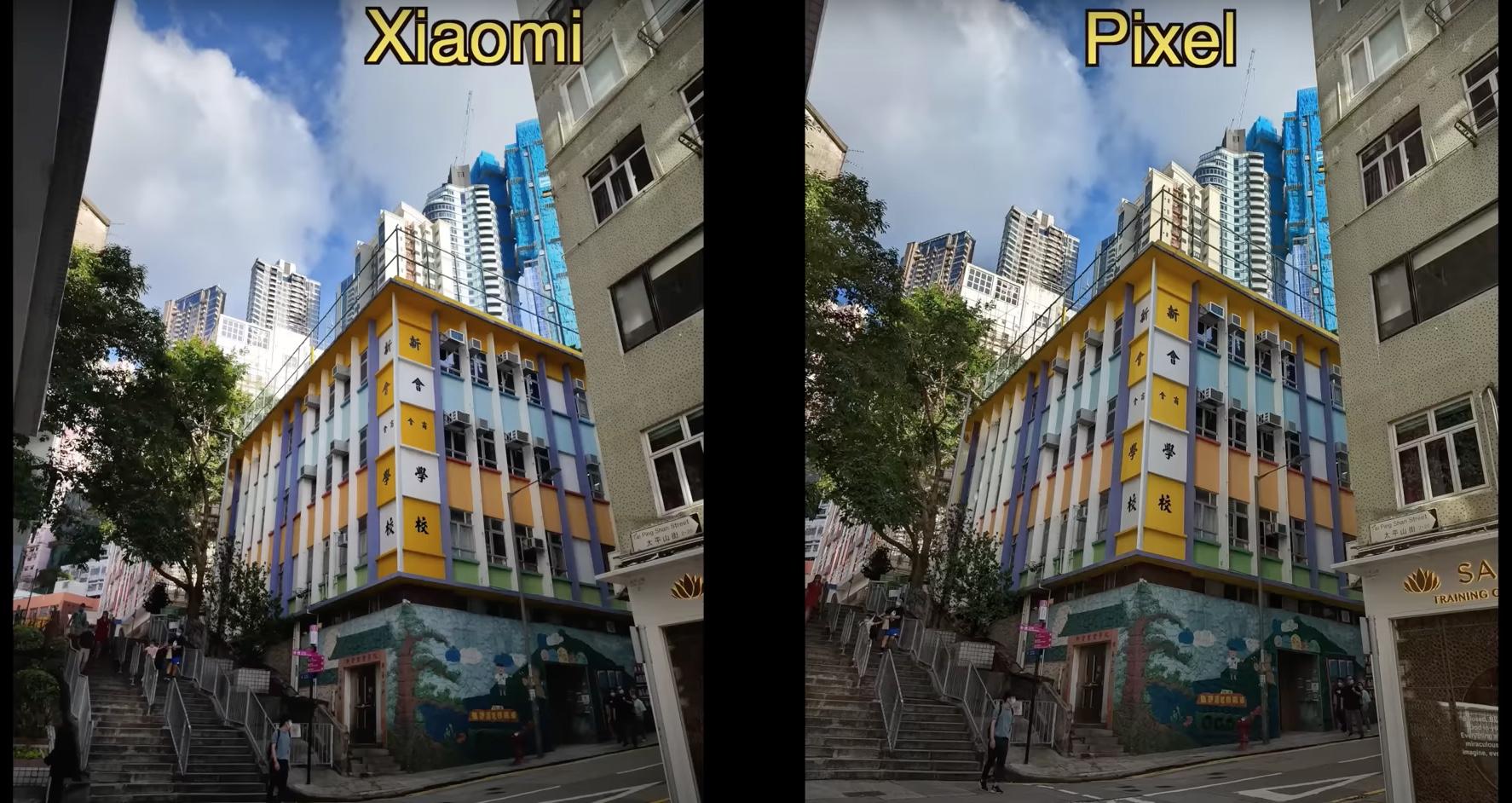 Here it is important to rule out how Leica and the adoption of the firm’s Summicron lenses have helped improve the night shots of the Chinese firm’s smartphones. Thanks to its anti- glare treatment , in situations where there is strong artificial light at night, there is a decrease in glare in the images, as you can see in this photo. 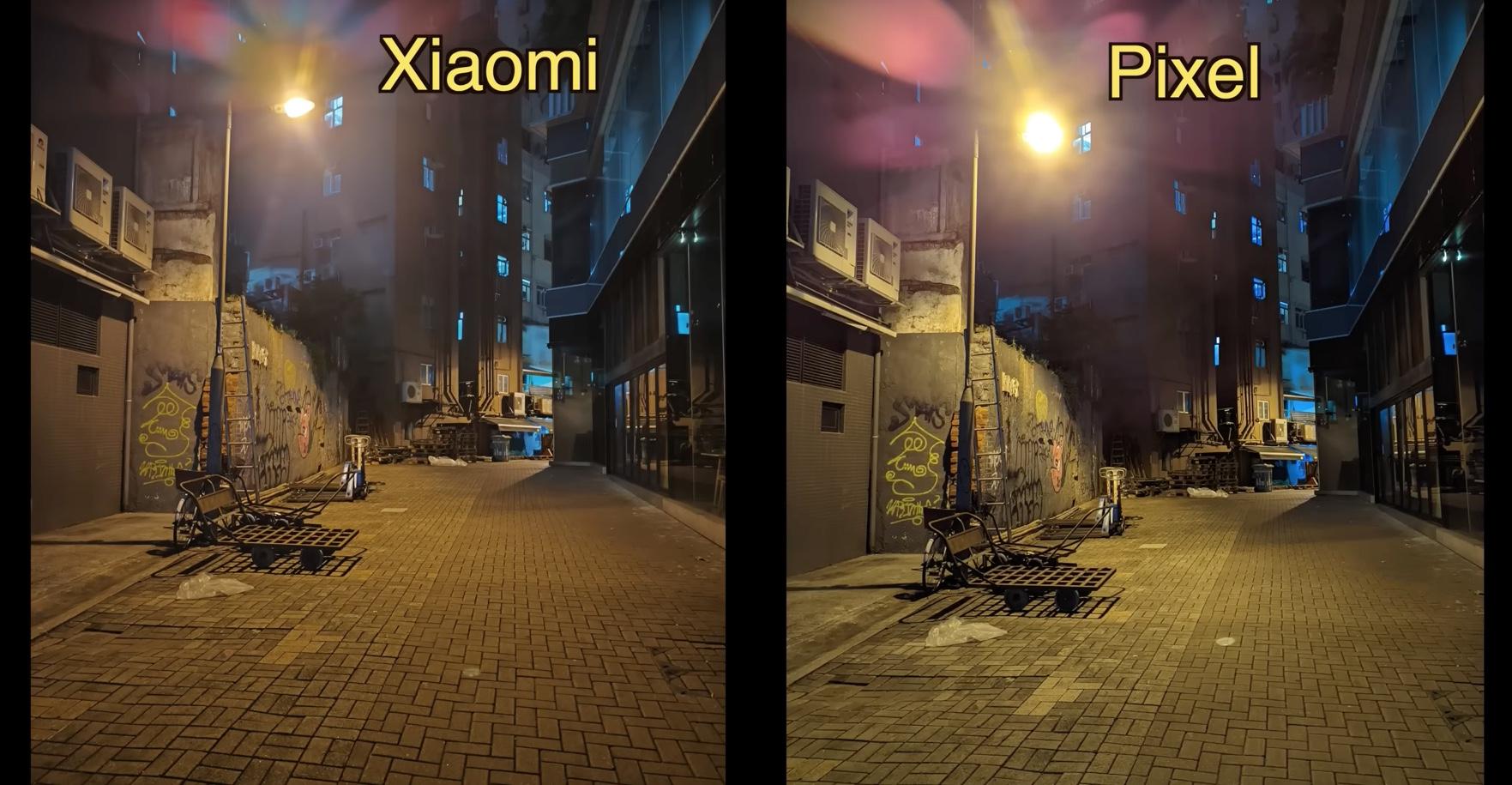 Photos taken with the Xiaomi 12S Ultra enjoy more detail and less noise , as well as a color palette closer to reality and less “washed out” like on the Pixel 6 Pro.

Of course, when there are no light sources nearby and we are in a completely dark environment, Google’s Night Shift mode brings out all its power and, although it takes longer to capture, it achieves better results.