After the Wii U disaster, they not infrequently rose up to criticize the Nintendo Switch when it hit the market. The previous home console was a true Big N sales blunder and many dared to say the same of its laptop-soul successor. Years later, the console is already one of the best sellers in history and still has a more than hopeful future, with the firm intention of achieving the feat of becoming the best seller. We’ll see if it succeeds, but thanks to its success, the major manufacturers jumped into making all kinds of gadgets. We want to focus on the best supports for Nintendo Switch , in order to be able to play much more comfortable in its portable facet.

The Nintendo Switch is a console that can be considered portable, despite Nintendo’s marketing. They called it hybrid because it can be connected to a television thanks to a base, but it is something that a good number of mobiles and tablets can do, even without a base. The difference, to call it somehow, is that its controls, the controversial Joycons, can be uncoupled and coupled at will (except in the Lite model). Nintendo added a small foot to the console to stand on a table or on one of the plane or train trays. However, this small piece, in addition to being quite flimsy, does not present any way to configure its angle or height, so on many occasions we have to figure out how to find a comfortable position to play on the small screen. 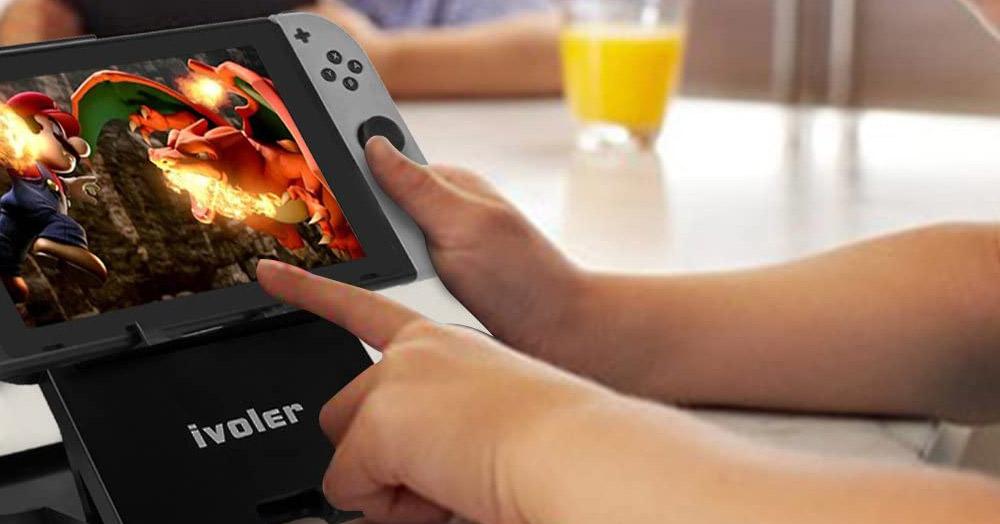 For this reason, different manufacturers have released a good number of supports of all kinds to try to improve the comfort experience, since we know that in playability, Nintendo has something special that always makes us see their games as special.

We all fell in love with such powerful proposals from other companies. We are amazed by the graphic power of The Last of Us Part 2 or God of War. And we love the Gears of War saga. However, when we pick up a Super Mario or The Legend of Zelda , they are still capable of transporting us to a magical world difficult to explain.

Supports so as not to break our necks

But we are not here to talk about Nintendo games. We have selected a series of supports so that we can play them in a more comfortable way, since sometimes, the Japanese company does its thing, and the small foot of Switch is not all that it should be thought of. 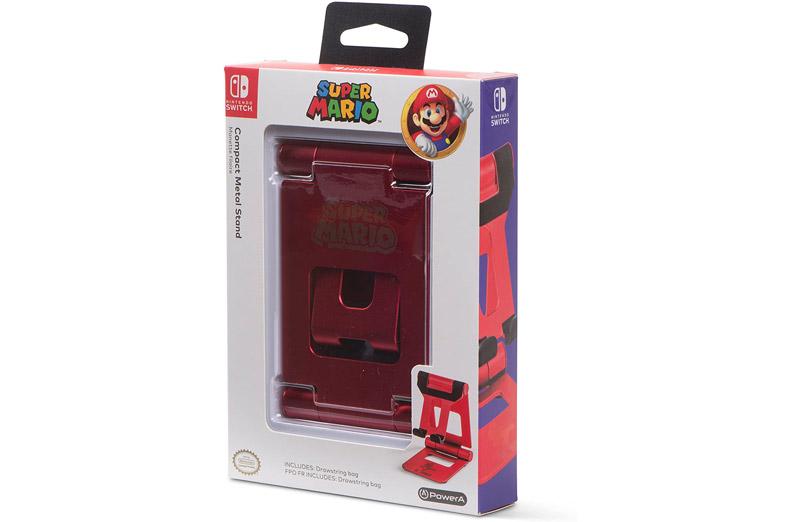 Hori is a trusted manufacturer in the world of console accessories. It also has the official Nintendo license, so it is surely among the best of the best of supports for Switch. It is also compatible with the two models that are on sale and allows charging via USB. Its base and the backrest are made of non-slip rubber to avoid shocks. It has several angles to place in which we are most comfortable. 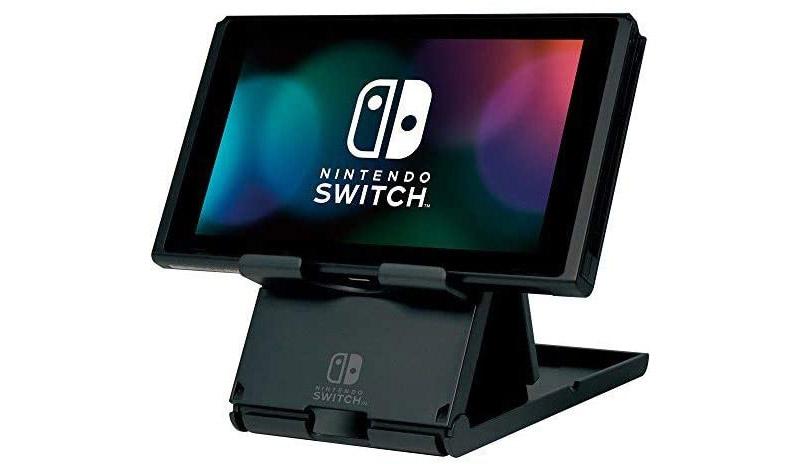 Designed to play and charge the console at the same time, it also allows adjusting to various angles thanks to its two-point articulation. It is another support with the official Nintendo license, as can be seen in its colors and decoration, with motifs of the star character, the plumber Mario . 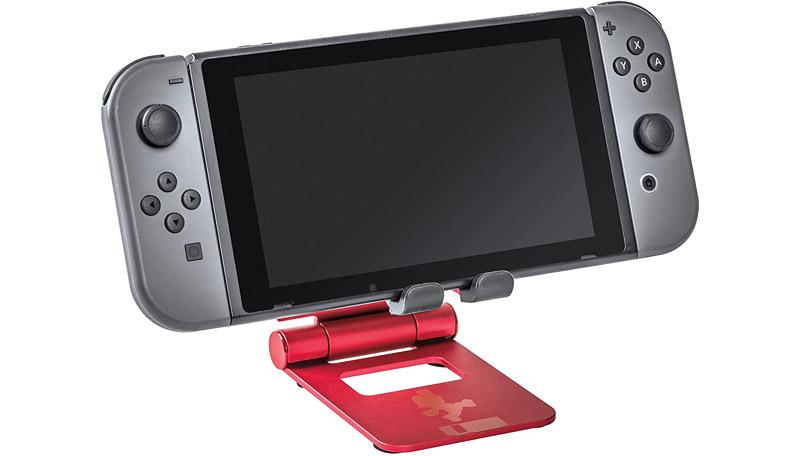 It is support and charging base at the same time. The Zacro Switch Dock Base allows you to play in console and television mode thanks to its HDMI output. Like the rest of the supports mentioned so far, it also has different angles to facilitate the visibility of the Nintendo hybrid. It also includes ventilation grills to prevent the Switch from heating up after several hours of use. 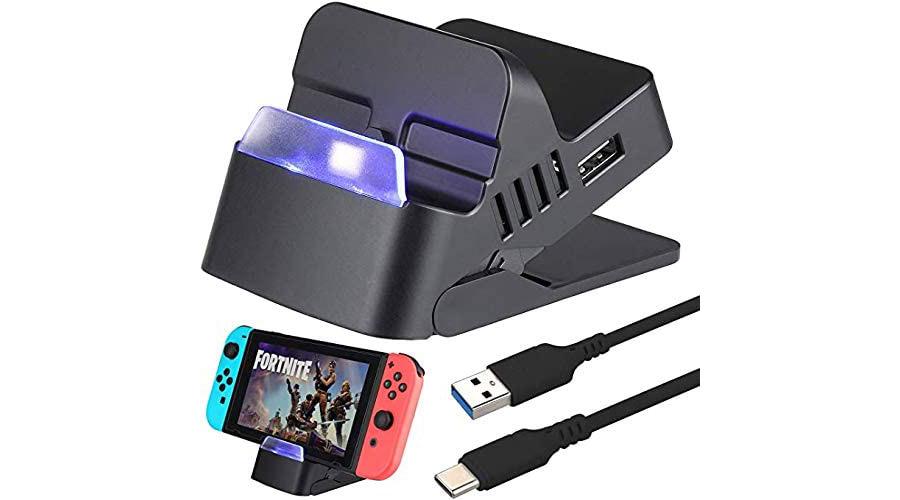 The iVoler PlayStand allows you to place the Switch in up to 4 adjustable heights and continue to charge the console while we play. It’s another of Nintendo’s design flaws. If we want to play with the included stand, it is impossible to load the console unless there is a hole in the table. Small in size, this support is created with non-slip material to avoid accidents. 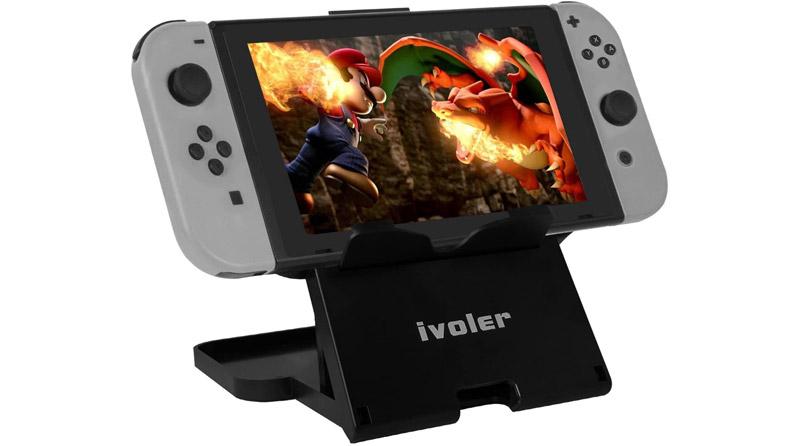 So far we have talked about rigid supports to place on a table, but there are also supports for the headrests of cars . Rear passengers can ride while playing their favorite video games. The support is made of silicone and protects the console. It also allows easy access to your keypad. 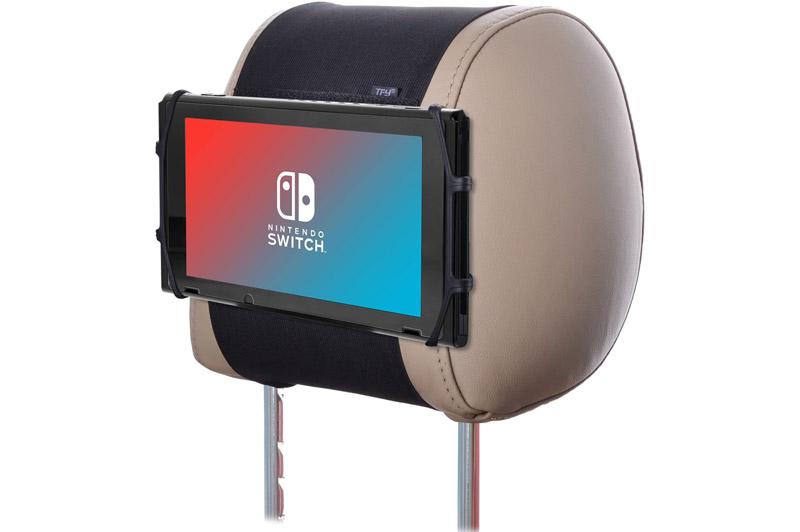 The most economical option of all is this support created in plastic with small rubber feet to prevent falls and minimize vibration. It is compact and can be easily carried. It can also be adjusted at different angles. 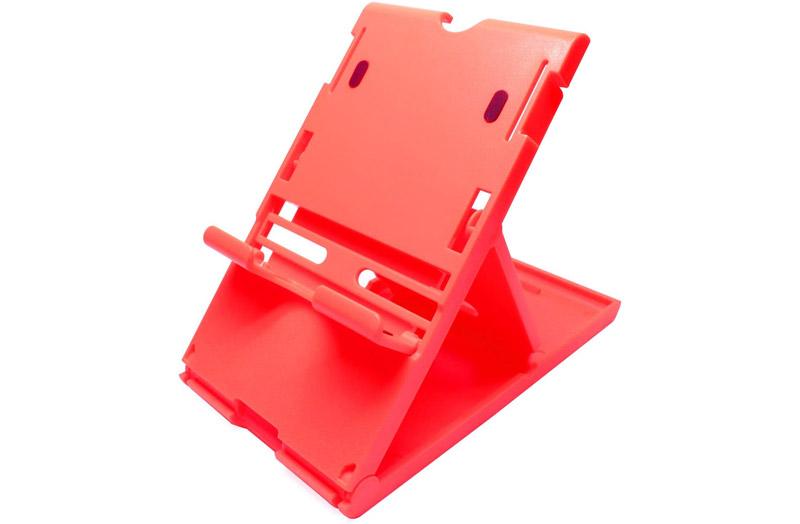 Two-for-one support for both table and car headrest. It has two pieces together that allow its adjustment for any configuration. In a car it offers more security, in exchange for losing a little stability. 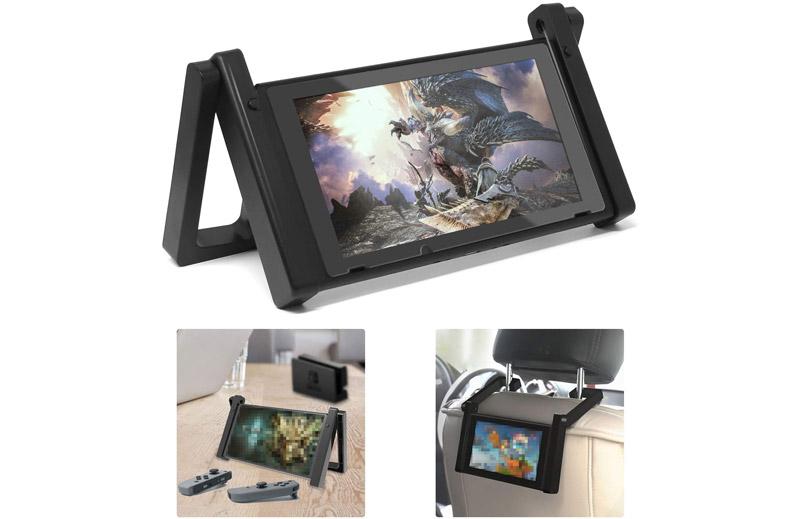 Also a two-in-one option. This time, we have a cover and a stand . It is similar to the covers of the tablets that allow them to stand up. The good thing is that the case protects the back as well as its screen, so we can be much safer when transporting. 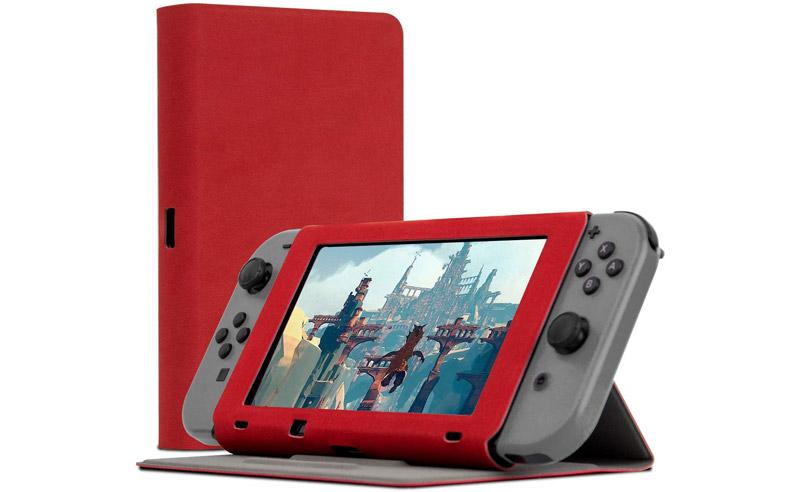 As can be seen in the photographs, we are facing a configurable foot support for various models of devices, including tablets, e-book readers and portable consoles, such as our beloved Switch. Allows you to place terminals from 4.7 inches to 13 . 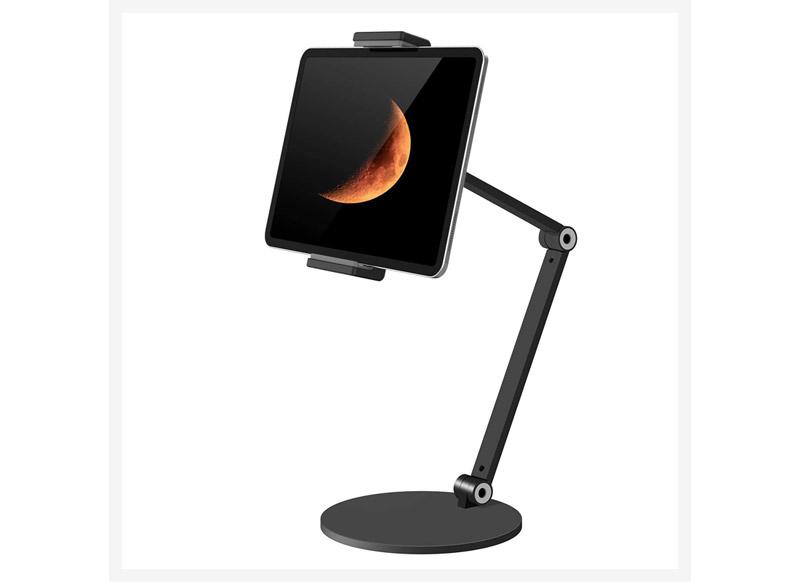 We come to the last support, the Tomtoc PlayStand . It is also multipurpose, so we can place any device up to 7.9 inches that we have. Of course, it allows charging while we play or use the console and has an adjustable arm at different angles to reduce fatigue and avoid visual fatigue. 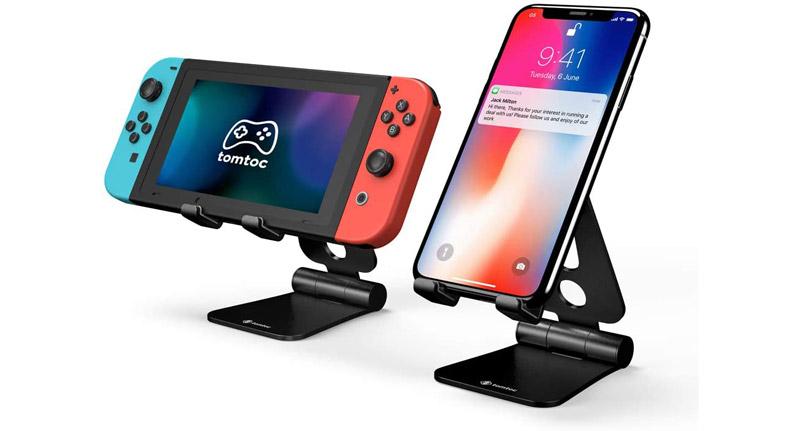