Storage is always a problem, especially if we opt for too low Steam Deck settings that force us to have to look for alternatives to carry more than one game with us. Here, in addition to explaining the model that we recommend you buy (and the one that we don’t), we are going to offer you three micro SD cards that will come in handy to enjoy your purchases on Steam. 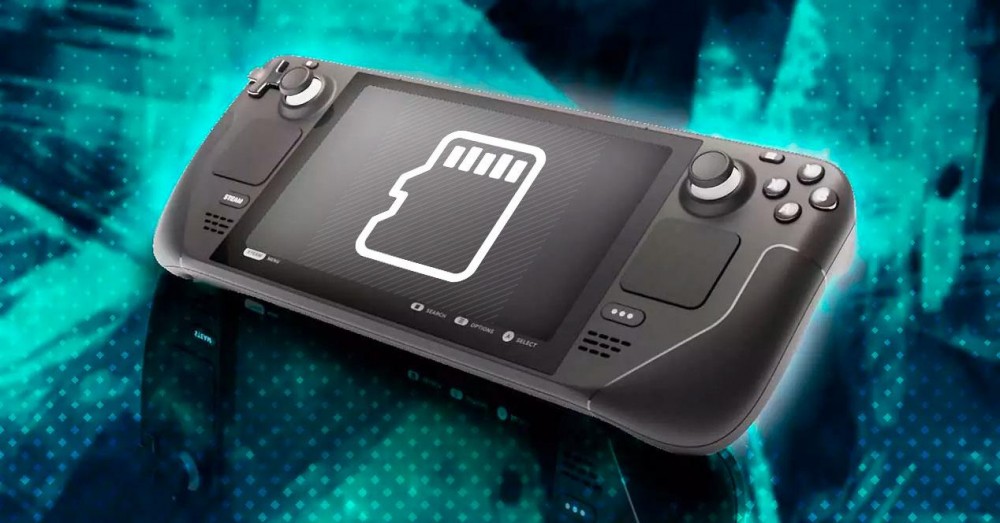 What model to buy from Steam Deck?

If by reading these lines you already have one of these Valve machines in your hands, then you do not have to listen to us because you will have already made your decision, but if you have not done so yet, we are going to briefly indicate what we recommend you buy, which is: essentially, getting any of the two higher-end models: both the 256GB storage Steam Deck and the 512GB Steam Deck, which also offer much faster NVMe SSD drives.

Although it is cheaper, we do not recommend the 64GB Steam Deck because, firstly, it does not have a storage unit as fast as the other two models and, secondly, because that space is not enough to install many of the games that have been released. arrived on Steam in recent years ( Red Dead Redemption 2 , for example, requires more than 120 gigabytes by itself), but to operate without much hassle with other stores such as the Ubisoft Store, Origin, Epic Games, GoG, etc. (we will explain it in another article).

So once you’ve settled on the 256 and 512GB storage models, how can you add even more capacity without breaking the bank? Well, the answer is miniSD cards and here, we are going to offer you three alternatives with different capacities. As always, it will depend on how much you need but with 512 you should have more than enough since their prices are currently quite reasonable, unlike 1TB.

What cards are supported?

Valve in the Steam Deck technical specifications recommends using “UHS-I with SD, SDXC and SDHC” miniSD cards , so anyone that meets those requirements will do. In any case, we are going to go to the segment with the best performance and the highest reading and writing rates, so that the loading times are as short as possible. They will never reach what an NVMe SSD achieves, but at least we will try to stay as close as possible.

Here are three alternatives. And they are these:

It is one of the best you can find and at a really good price . It has 512GB, which is not bad for carrying many more games and guarantees speeds of up to 130MB/s.

This model is also a great alternative, with half a Tera of capacity and up to 160 MB/s access speed for both writing and reading on the card.

As you can see, the price of buying 1TB right now is quite high (except for specific offers) and the cost of adding extra storage space to your Steam Deck increases too much. This Lexar miniSD is an alternative that promises speeds of 160 MB/s and that will come in handy for multiplying the number of games you carry with you. Although surely the 512GB option is still the most profitable. Don’t you think?