As we know, we have at our disposal a wide range of possibilities in terms of operating systems. There is life beyond Windows, which is the most used on desktop computers. We have many Linux distributions that we can use. Each of these options has its own peculiarities, resources and added software. Some may be more computer security oriented, for example. We will talk about it in this article. We will make a compilation of the best operating systems for computer security and ethical hacking .

We have many options to test the safety of our equipment. We will make a selection of the most popular and used Linux distributions for ethical hacking. Each of them may have different options with which we can access programs and functions with which to protect our systems.

Undoubtedly BlackArch Linux is one of the most popular and used ethical hacking distributions. It has a wide variety of options to test the security of the devices.

One of the most important strengths of BlackArch Linux is the large number of tools available. It has more than 2,500, but they constantly add new ones with each version they release. It is, in short, an operating system to take into account if we are interested in this world. 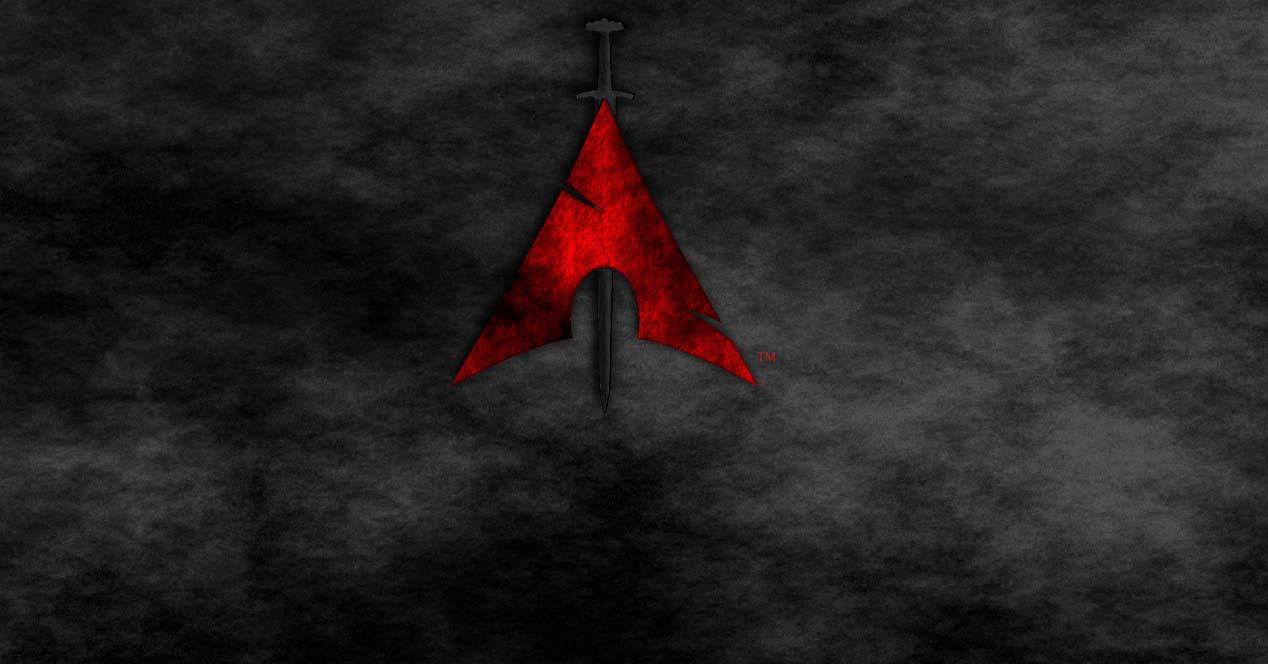 It is another distribution that cannot be missing in this list. Again we are facing an operating system widely used for computer security and ethical hacking . It offers many options. Kali Linux is based on Debian and has been improving its performance for many years with each new version.

It has hundreds of cybersecurity-oriented tools, carry out multiple tests, gather information, scan networks … Everything necessary for experts and not so experts in computer security to carry out their tests. 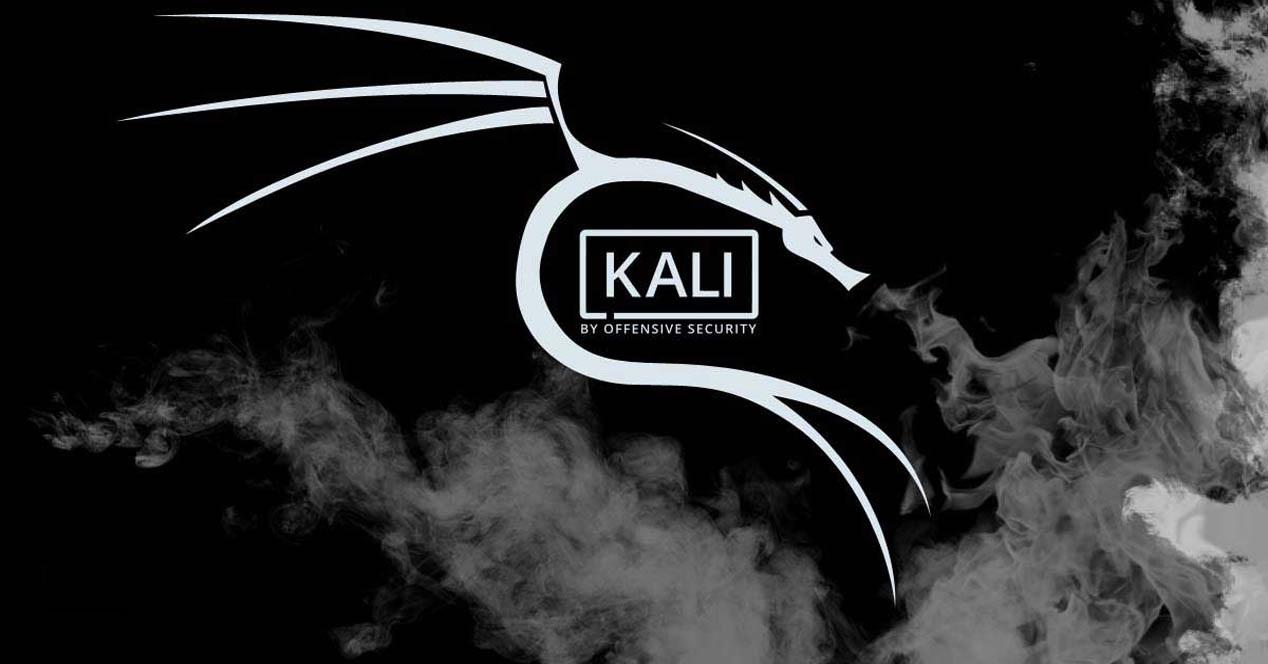 Backbox is not as well known as the previous two, but it also has very interesting tools to carry out security tests such as MSF, NMAP, BurpSuite, Armitage, SQLMap, etc. It is based on Ubuntu .

It should be mentioned that next September marks a decade since the first official launch of this Linux distribution based on computer security.

A classic Linux distribution based on computer security is Pentoo . For many it is one of the most complete distributions. We are also facing one of the oldest, since this year turns 15 since it was launched. It is, therefore, a very important option to consider if we are interested in the world of cybersecurity and carry out tests. 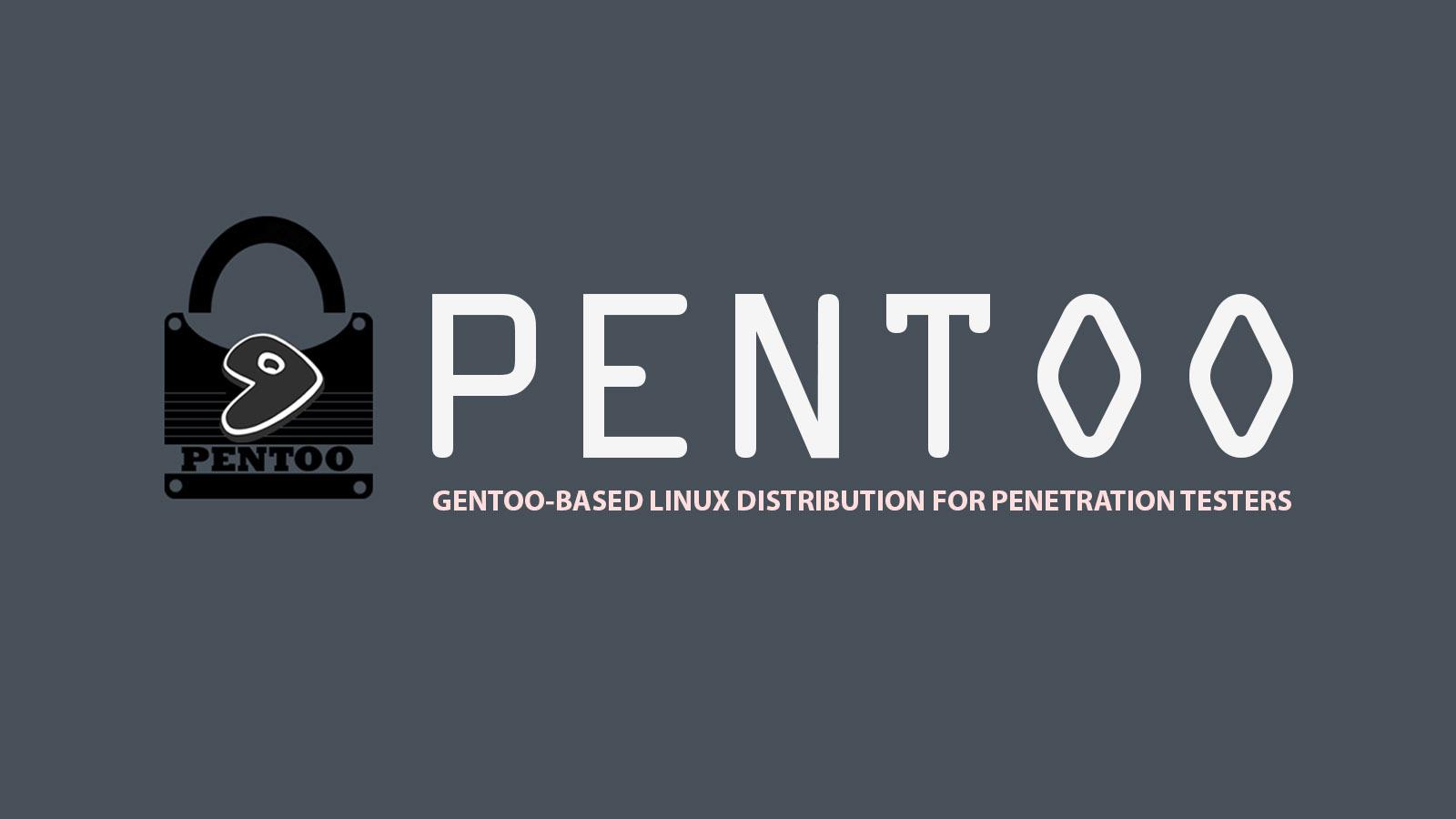 Surely on some occasion you have heard of Wifislax . It is a Linux distribution that has been very popular for testing network security. It has different tools to carry out attacks against Wi-Fi networks and know if they are really safe or could access them intruders.

This operating system is based on Ubuntu. It is certainly an option that we must introduce in our list.

One more distribution to add to this list is Parrot Security OS . It is another of the most used for ethical hacking. It offers a large number of tools that help us improve computer security and test our equipment.

It has a large repository of cybersecurity-oriented software for both novice and more expert users. It began its journey in 2013 and is based on Debian . 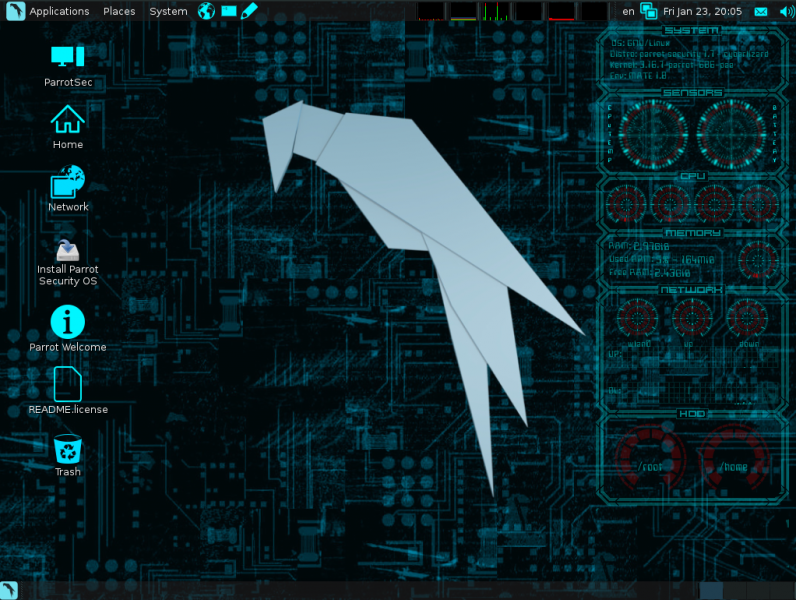 Bugtraq is based on Debian. It offers a wide range of possibilities in terms of tools to test our computer security. It was launched in 2012 and is specially designed for more expert users. We can find very varied software. 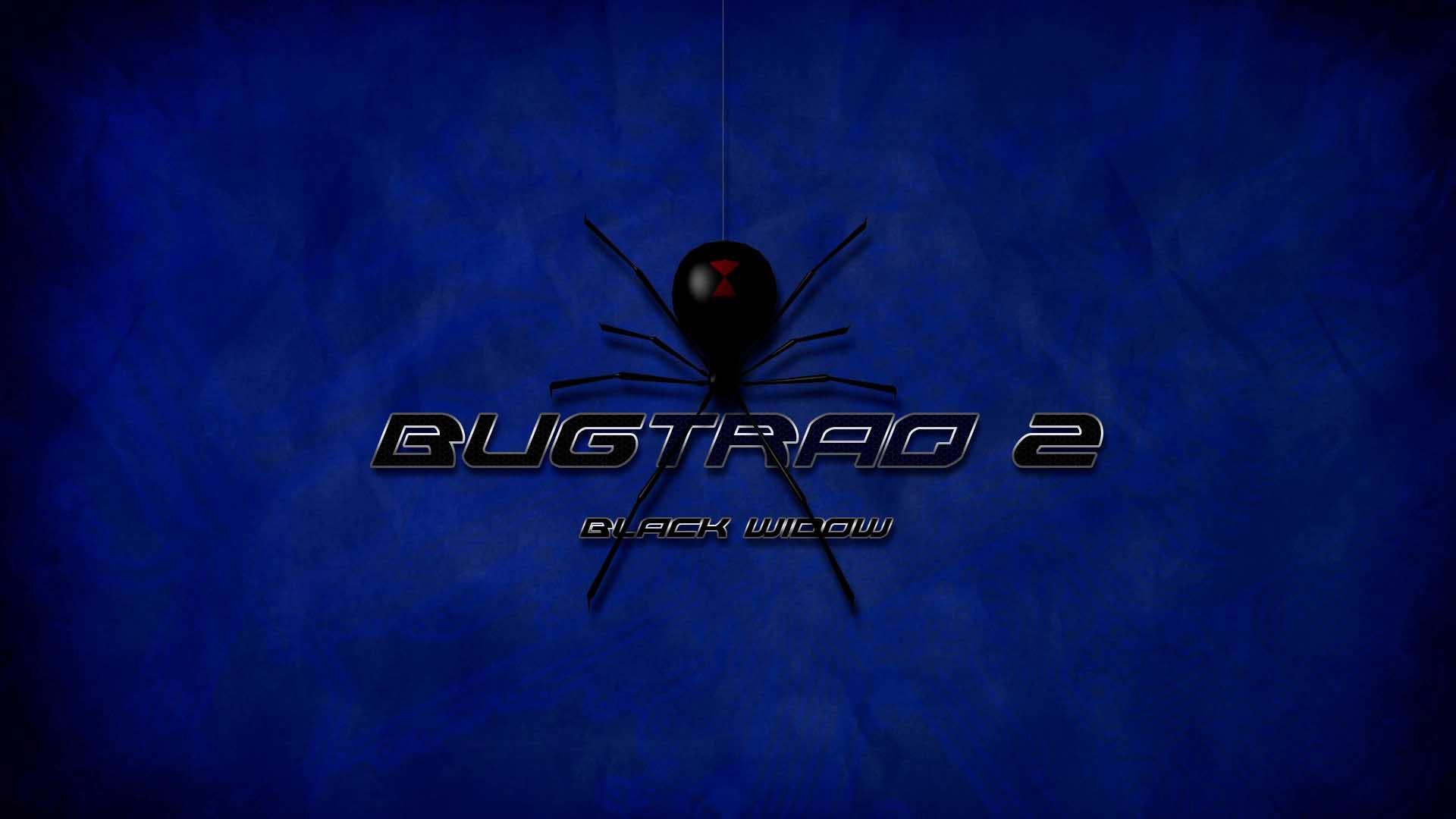 Interested in ethical hacking? Start with these books
Do You Read? These Are the Best Apps to Read eBooks on Android
The Best Apple Arcade Games I've played these months
The Best Mobile Phones for Teenagers 2019
The Best Apps for Electric Cars: Routes and Charging Stations
The Best Smartwatches for Skiing or Snowboarding