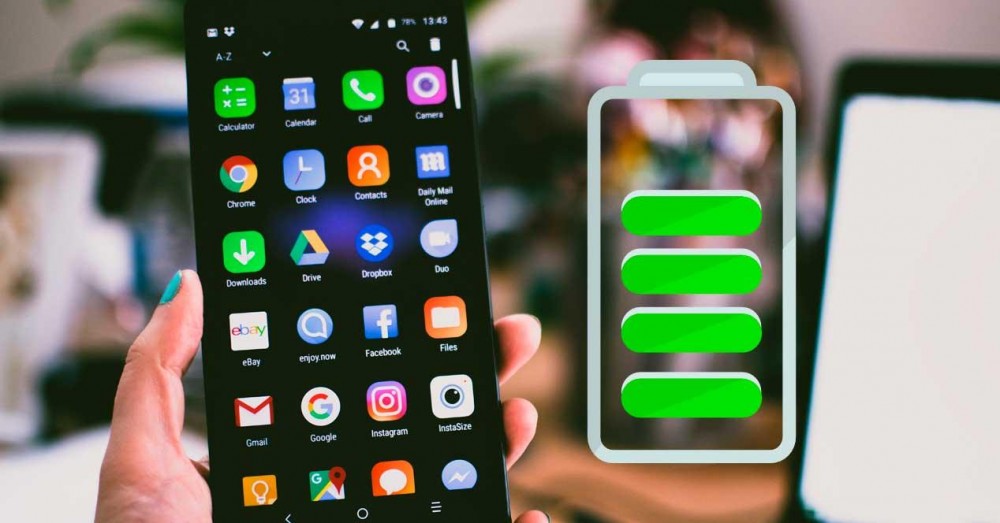 Launchers are a way to personalize your phone, as well as to give it a unique and differentiated appearance from other devices. There are many who think that its use is only intended for purely aesthetic issues, but these also allow you to save battery.

This is because many have functionalities that will provide you with a longer duration. Others will allow you to enjoy a greater gaming experience. The list of launchers that you can find is quite extensive, so here are the best ones that you can install on your smartphone.

It is true that this one in particular does not have an energy saving function to use, but it has many options with which you will considerably reduce the battery consumption of the device.

Some of the functions that Nova Launcher brings with it are the possibility of deactivating the animations of the icons , as well as reducing their size and setting the dark mode in the applications. On the other hand, it also offers tools focused on improving your productivity and accessibility through multiple gestures.

This launcher is one of the preferred options by users if you are looking to save as much battery as possible. Its design is based on minimalism in resources and contains functionalities that monitor apps in the background.

In this way, if Power + Launcher finds software that is running unnecessarily for a considerable amount of time, it will deactivate them. Another very useful tool is Hibernate , which allows you to temporarily disable an application.

A case similar to the previous one that is characterized by the few resources that it uses. The downside of Pixel Launcher is that it is only available for Google Pixel devices.

It is designed to offer the lightest experience possible, which entails minimal energy expenditure . In addition, it has very interesting functions to personalize the device in order to achieve extreme minimalism.

Sky Launcher is able to reduce the battery consumption caused by certain applications through a control panel where you can see which apps are using the most energy and disable their execution in the background. You can also increase the performance of your phone.