Nowadays, no one thinks of connecting to the Internet without a good antivirus . And it is that it is increasingly difficult to be safe and protected on the network. Hackers are constantly looking for new ways to attack our computer, take over our data and, if possible, hijack our information to ask us for a ransom. Therefore, to reduce the probability of ending up falling into the clutches of these pirates, it is necessary to have a good security program. But, of so many there are, which one is the best, and which one really protects us?

Thanks to the cloud, most antivirus have vastly improved. Nowadays, any antivirus is capable of offering us protection that is up to par with what can be expected to always stay one step ahead of hackers. But not all of them protect us the same. There are some antivirus more accurate, and others less accurate when it comes to identifying and blocking threats. And it is unfeasible for us to test them one by one. 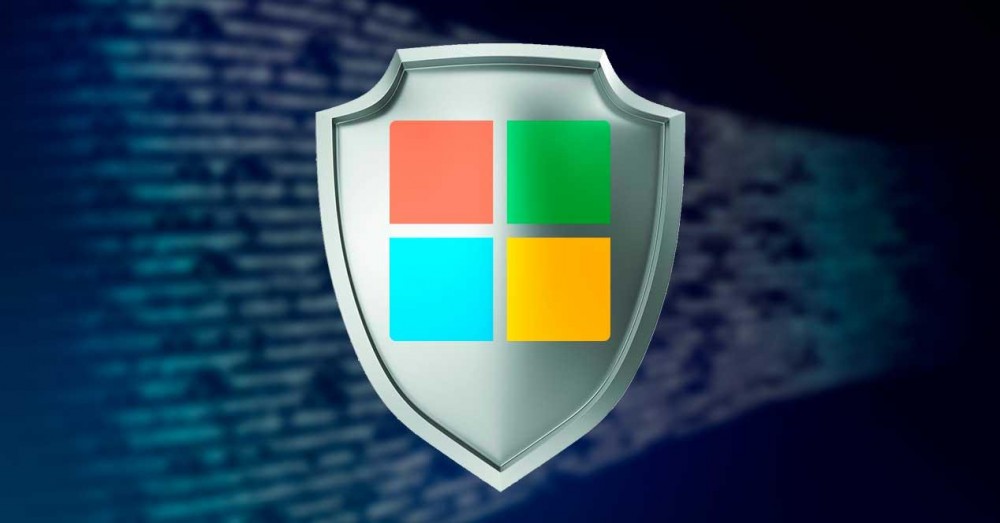 What is the best antivirus in April 2021?

AV-Test tests three aspects of the main antivirus. On the one hand the protection against malware that they offer us, on the other the impact it has on our system, and lastly the usability (false positives, etc.) that it has. According to the latest tests, the antivirus programs that have obtained a perfect score (6 out of 6) in each of these categories are:

We can also find some antivirus that, although they provide us with an excellent protection of 6 out of 6, they have a considerable impact on our computer. In this section we can include AVG and Bitdefender Internet Security .

Malwarebytes Premium 4.3 is also another antivirus that offers the best protection and performance. And it is an achievement, considering that in the previous tests its protection left a lot to be desired. However, it is one of the ones that has generated the most false positives during the tests of this platform. If we use it, let it be with care.

If we had to choose one of all of them, without a doubt we would stick with Windows Defender. A free antivirus, which is installed by default with Windows 10 and which, after all, is the one that will cause us the least problems.

Unfortunately, not all of them are 10 antivirus. There are several firms that have not achieved the maximum protection rating and that, although we will not run too many dangers using them, we will not be as protected as with any of the other alternatives.

For example, AhnLab , TotalAV and Trend Micro have achieved a mark of 5.5 out of 6 in protection, followed by K7 Security with a 5 out of 6. Vipre , eScan and PCMatic have been the worst marks obtained, between 4.5 and 4 out of 6 points. These antivirus, in addition to not being the best known, will not be able to protect us from the main threats.

In addition, we want to include Avast and AVG in this section. Although according to the AV-Test tests they have obtained a good mark, and have an excellent engine, the last tests of AV-Comparatives (another platform similar to AV-Test) showed that these antivirus obtained a very high rate of false positives, which can lead to user confusion, and even be dangerous.