Android is the most widely used operating system worldwide. And therefore, it is normal for most developers to opt for this operating system when developing applications and all kinds of games. Google’s operating system is only officially available for smartphones and tablets, and although it is possible to install Android on a computer thanks to projects such as Android-x86, it is not the best option. If we want to use Android apps on our computer, it is best to opt for an emulator.

An Android emulator is a program that allows us to virtualize this operating system above Windows. In this way we can download and install any mobile app or game on our computer and use them as if we were using them on a smartphone.

Although we can install WhatsApp on Windows , the desktop version of this messaging client has nothing to do with the mobile. The same goes for other programs like Instagram and many other apps and games that are only available for Android. Thanks to an Android emulator we will be able to load the Google operating system over Windows 10 and download and use all these applications from our PC, using the keyboard and mouse to control them.

The Best Android Emulators for PC

Android Studio is the official programming IDE and recommended by Google to create new apps for your operating system. In addition to an uncountable number of functions, options and tools, Google offers with this program package one of the most complete virtual machines of Android.

This is fully customizable; we can choose the version of the system we want to load and offers more or less acceptable performance. Android Studio is very useful to debug the apps we created with this program, but it can also help us to download and install apps from the Play Store. Of course, performance and 3D acceleration are not exactly the best.

We can download Android Studio for free from the following link .

GameLoop, the easiest way to play Android games on PC

We have already talked about this Android emulator before, when we explain how to play Call of Duty Mobile from your computer . GameLoop, formerly known as Tencent Gaming Buddy, is specially designed to allow us to download and install the most popular Android games on our computer.

This emulator has an excellent optimization, since it is mainly focused on emulating mobile games on our computer. It is compatible with Google Play Services and allows us to play with keyboard and mouse without problems.

We can download GameLoop free from the following link .

This is one of the purest, simple, robust and stable emulators we can find. NoxPlayer is characterized above all for being one of the best free options for using Android in Windows 10.

We can download NoxPlayer for free from the following link . It also has a version for macOS.

BlueStacks, one of the most veteran Android emulators

BlueStacks has been with us for many years. This has been one of the best emulators to install WhatsApp on Windows (even before WhatsApp Web existed), and is one of the longest running. The main features of this program are that it is the easiest to install and use, it has a very simple and convenient interface to use. In addition to a full Android interface, we can use your own App Center to download and install apps.

We can download BlueStacks for free from the following link .

Another alternative that allows us to emulate Android on our computer. MEmu is characterized by having a large number of options and configurations, as well as allowing us to install APK applications directly from Windows in a very simple way. This emulator is one of the most robust, showing users excellent behavior even when we have a large number of apps installed. This emulator allows us to configure different instances with different CPU and RAM configurations, perfect to check how each APK behaves in different environments.

Andy, for those looking for an Android emulator complication

Andy is not another emulator anymore. This Android emulator is designed to meet the needs of all users. This free virtualization software brings us a complete Android interface with full compatibility with all kinds of apps and games. In addition, it has Google Play Services and the Play Store to download apps and games as in any smartphone. 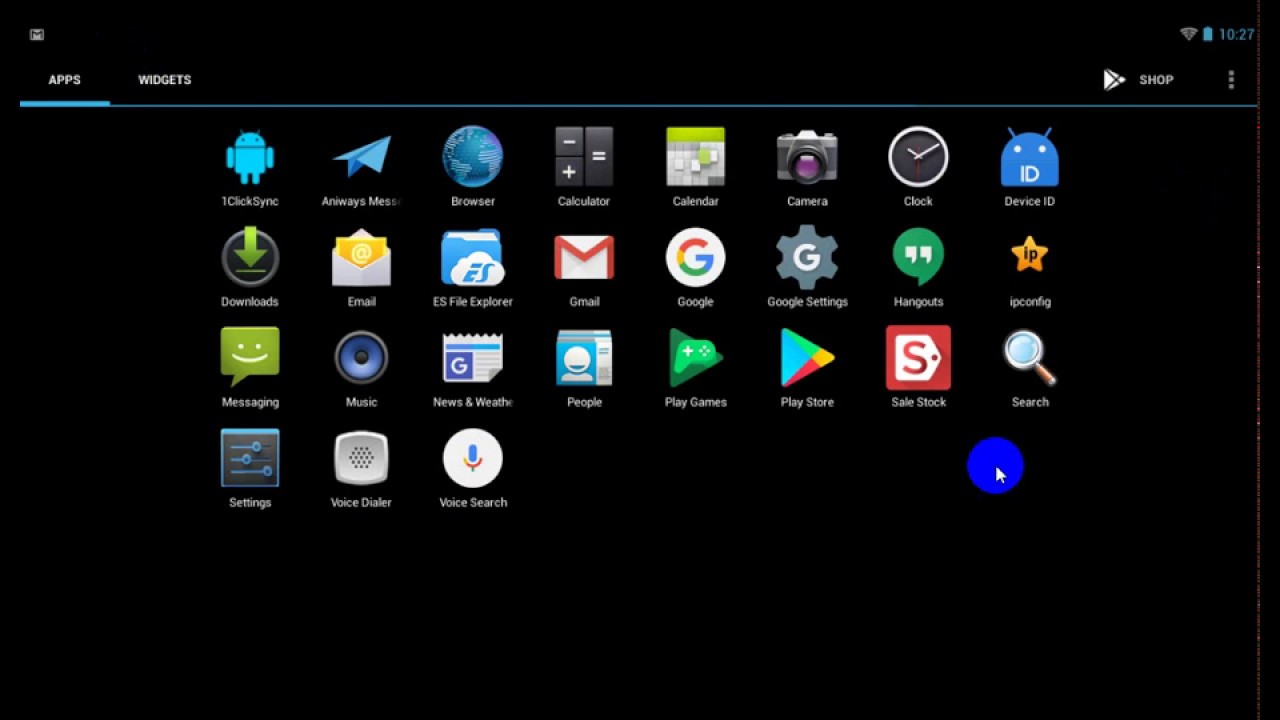 One of the most curious features of this software is that it allows us to use our phone as a control to control the virtual machine. And in case it is not available, it is also compatible with the Xbox and PlayStation controls.

We can download Andy for free from the following link .

Phoenix OS, for those who do not want to virtualize

In addition to virtualizing Android, there are also alternatives that allow us to install it natively on our computer. And one of the best we can find is Phoenix OS. 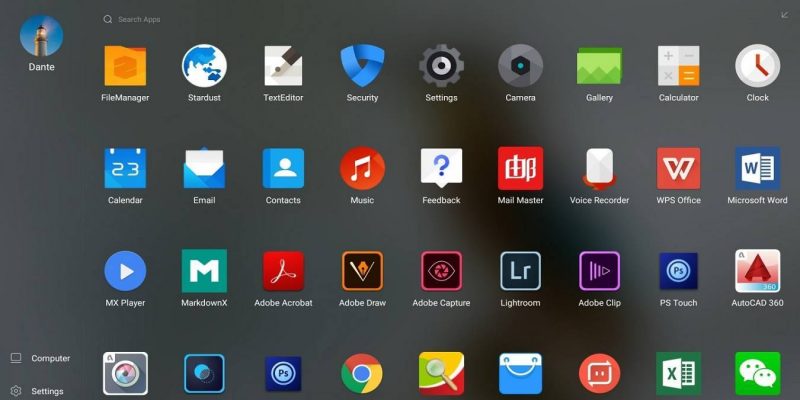 We can install this Android-based system on any PC, and even load it in Live mode from a USB stick. Once the system starts, we can use the Google operating system without problems, access all its functions and download and install any app or game.

In the following link you can download and install PhoenixOS on a PC.

Genymotion, an excellent alternative for professional use

Finally, Genymotion is for the most advanced users the most complete option we can find. This emulator for Android has a great virtualization capacity and allows us to make a large number of different configurations, both in resolutions and in hardware. In general, it is very similar to the Android Studio emulator, very useful for developers but not so much for those who want to play on the PC.

In addition to having a desktop version, this platform offers us a virtualization system in the cloud that will allow us to virtualize Android from the browser.

Unfortunately, this emulator is paid. But if we want to buy the license (in subscription format) we can do it from the following link .

Key factors in the performance of an Android emulator

A virtualized Android will never work just like a smartphone. Virtualizing an operating system implies accepting some hardware limitations that can make Android go slow, and even that some apps may not work or some games have performance or graphics failures. These aspects must be taken into account from the beginning.

To have the best experience when virtualizing Android, we need a powerful computer, with a mid-range or high-end processor and, above all, a lot of RAM. And if we also have an SSD instead of a normal hard drive, the performance will improve much more. If we have a mid-range or low-end computer, although we can run these Android emulators, they will not end up going quite well.

Luckily, most of the emulators that we are going to see next are very well optimized. The compatibility with apps and games is very good and, in addition, they have 3D acceleration, so games should not work badly.