Who has not ever tried Fortnite? It’s a game as visually simple as it is attractive to let your imagination run wild, a title that has the peculiarity of not standing out at all for its graphics and, instead, having support for Ray Tracing. For this reason and due to its demands, it is difficult to choose a GPU, because there are a number of important performance jumps that make it difficult to know what we need. Get ready and enjoy, because we have selected for you the best graphics cards in Fortnite.

If we talk about Fortnite we are going to do it in the environment of low or medium range graphics cards and with few exceptions such as high resolutions we will do it with medium-high range GPUs. For this reason and due to the current hardware requirements of the game, the choice could seem very simple, but it is not, not at all and we are going to refer to the tests below. The best graphics cards for Fortnite, which one to choose?

The problem is that due to what has been said, the current low range could be too high in certain cases and also we must take into account models from previous series that can be found at a good price and possibly in stock with which we will have a good performance. . So everything becomes complicated in the choice, but don’t worry, we have done the work for you and here you have the main models for your needs.

That said, we must bear in mind that we are going to talk about specific models by manufacturer, but this can be extrapolated to others if we wish and that they meet similar performance, since the GPU is the same to take into account. 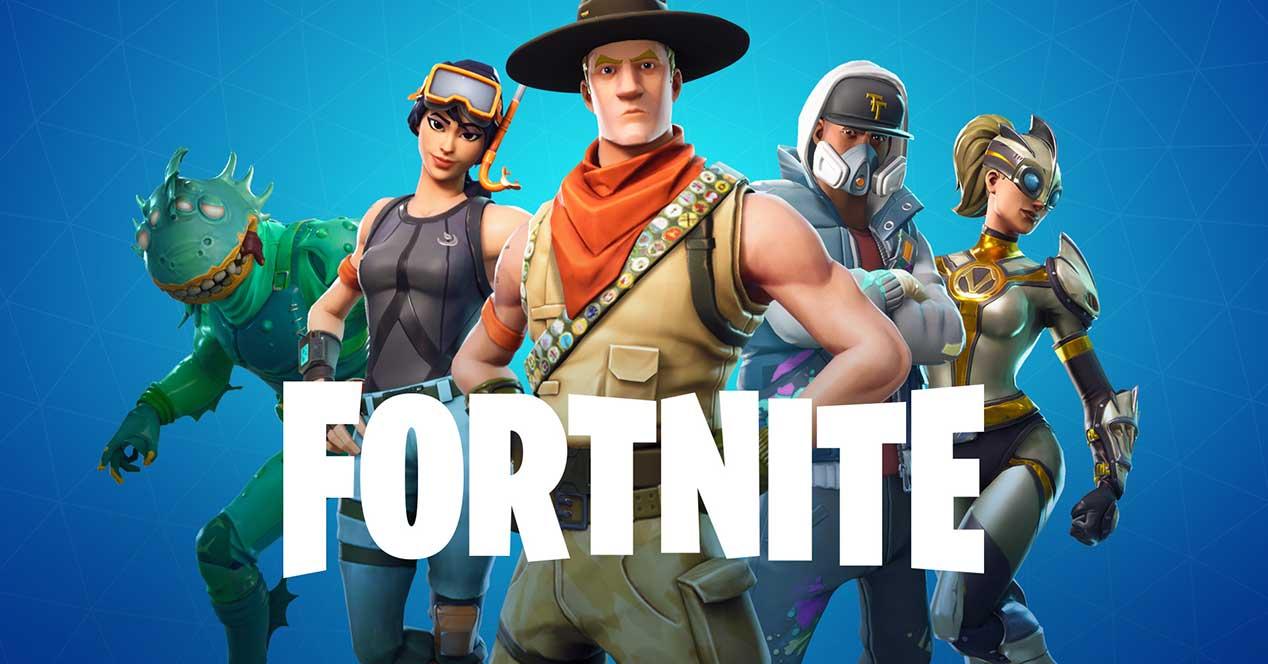 Although there is a reference model, it really came in so few units that it is a tremendous rarity. 99% of the models are customs and, therefore, they vary in frequencies, but we are not talking about more than a 5%-7% difference in performance. 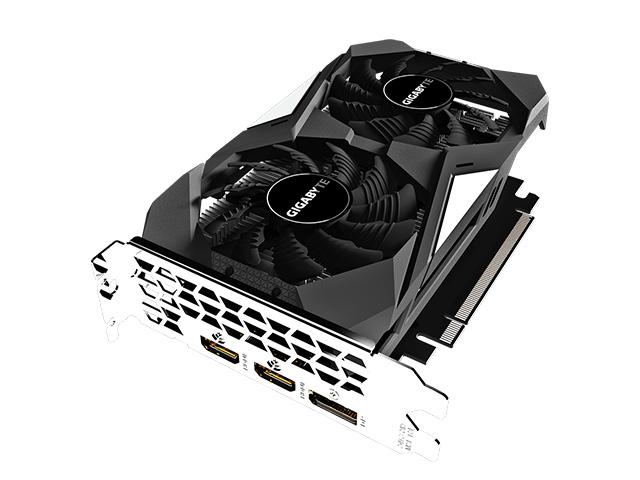 We are talking about a GPU manufactured at 12 nm with 896 Shaders at a frequency of 1,665 MHz that integrates 4 GB of GDDR5 VRAM under PCIe 3.0 x16 with an FP32 performance of 2,984 TFLOPS . It does not have units for Ray Tracing or DLSS, but it is more than enough to play and since although prices are still high, it is relatively easy to find new and especially second-hand.

Mythical GPU where they exist and highly requested for its price/performance ratio. It is somewhat difficult to find new ones, it is not impossible, far from it and the prices are more or less affordable despite being already a veteran. It is a GPU manufactured at 14 nm with .2304 Shaders at 1,340 MHz in Boost which integrates no less than 8 GB of GDDR5 at 2 GHz. 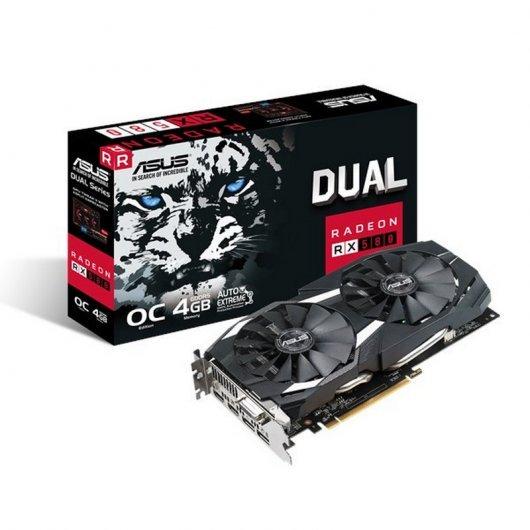 Currently, finding new ones is not possible, if you can find it second-hand at a reasonable price, we recommend you buy it.

It is the sensible option, since there are units and models available everywhere and if we do not find an RX 580 at a good price, it becomes the winner of the low range without a doubt. 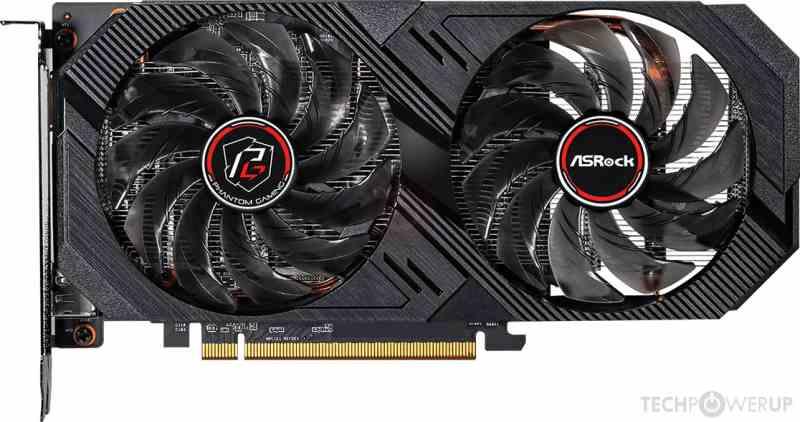 It is practically as powerful as this one despite having fewer technical characteristics on paper (6 nm, 1,024 Shaders at 2,815 MHz, 4 GB of GDDR6) but in games it is a hair above and the price is beginning to be attractive and almost its MSRP.

It supports Ray Tracing and FSR 2.0, where its performance niche in this game is in 2K resolution.

The last to arrive and not the worst option. It is true that its price is still somewhat high, but it is being adjusted over the weeks and given its capabilities, it should not be ignored, mainly because of those mentioned it is the one that will allow you to play in 4K with Ray Tracing and, therefore, Therefore, it is the most suitable for such use within the best graphics cards for Fortnite. 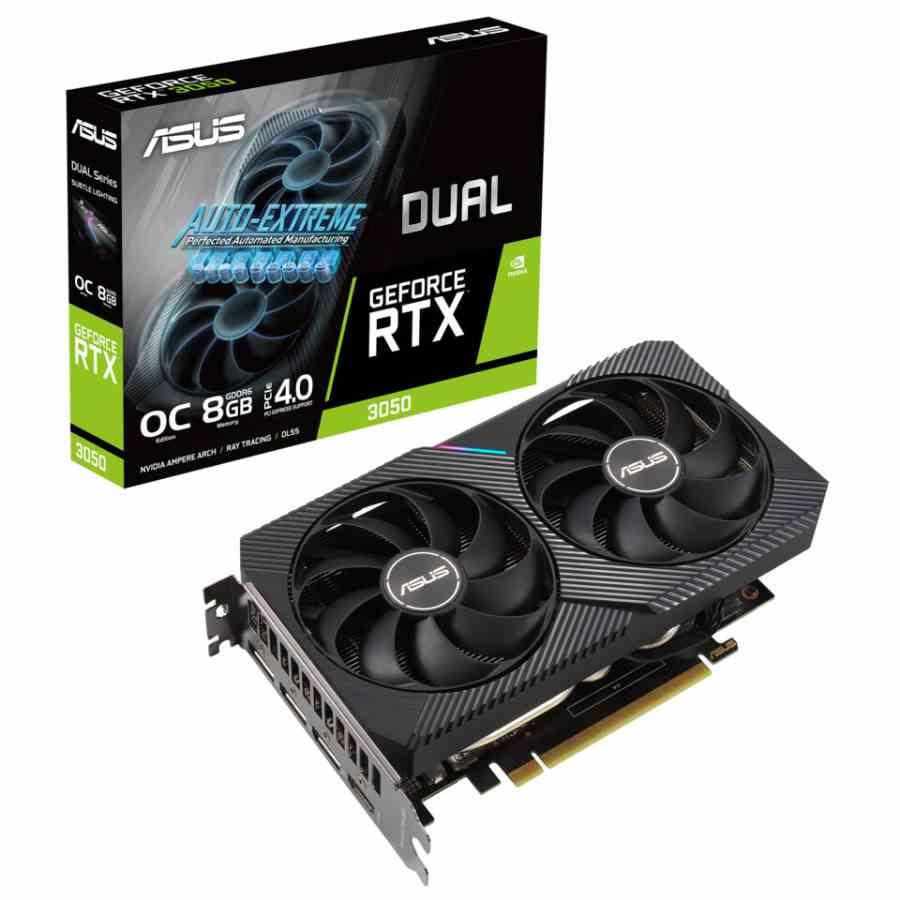 Its GPU manufactured at 8nm houses 2,560 Shaders at 1,777 MHz and integrates 8 GB of GDDR6 at 14 Gbps. Its performance in FP32 goes up to 9,098 TFLOPS , practically the same as a PS5 achieves with all the optimization that goes with it.

Of course, it supports Ray Tracing and DLSS.