A few weeks ago the Valve console appeared on the market, however, it is no secret that a Steam Deck V2 could appear sooner or later on the market. That is why, based on our knowledge, we have carried out an exercise to find out what the improved version will be like. Which we will see eventually in the market. And let’s not forget that it is based on PC games.

Those of us who play on PC know that we cannot stay with the same hardware configuration for a long time, as games have higher and higher requirements. A problem that consoles don’t have, but Valve’s Steam Deck does. So there will come a point where the games that come out will not be playable on the current model. So the release of a Steam Deck V2 is no secret, what’s more, today we can get an idea of how the improvements would be compared to the original model. Others, on the other hand, have to do with future changes in AMD processors, as well as those that have been made in recent hardware and that the model currently on the market has not been able to receive.

A look at the potential hardware of the Steam Deck V2

The first thing we have to keep in mind is that the processor of the Steam Deck V2 would continue to be from AMD , but it will have important changes in order to increase performance without losing compatibility. Starting with the CPU, this could evolve to an 8-core configuration under the Zen 4 architecture . Instead, since the precompiled shader code depends on the RDNA 2 architecture, we will not see improvements at that point. Although this does not mean the same power, since we could see an increase from 8 Compute Units to 12 , but under the same clock speed as the current version. 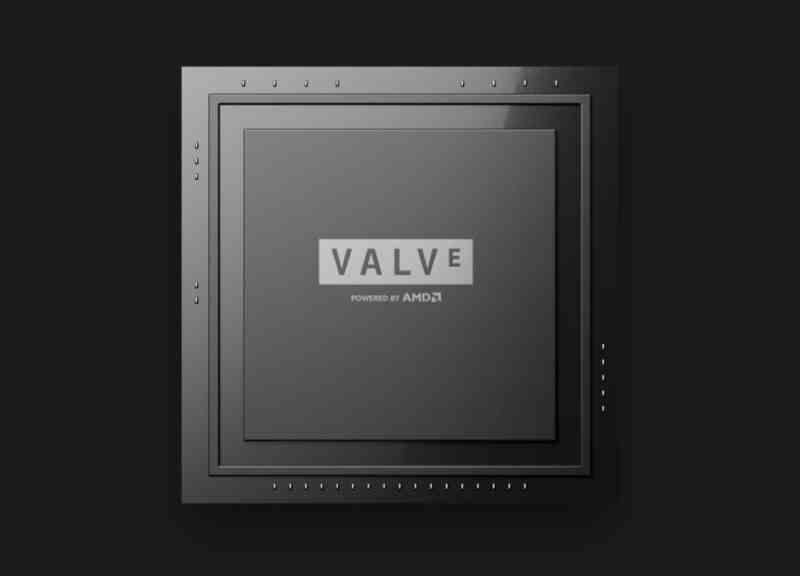 As for the RAM, which is LPDDR5 in the current model, it will be upgraded to LPDDR5X with a higher bandwidth of 102.8 GB/s . The objective would be to improve energy consumption, a point that would also be improved by the potential inclusion of an additional cache level in the processor . Which would be found in the BMI. Will we see increased RAM capacity? Well, we may see a 24 GB or 32 GB configuration, let’s not forget that memory requirements in games always increase.

The last point would be the screen, which will maintain the current resolution, but will be OLED . This will allow a somewhat finer system and also lower consumption. The reason why the resolution will not be increased is for no other purpose than to keep the performance and frame rate of games as high as possible. The other reason is that a screen with more pixels consumes more power and ideally the Steam Deck will have better battery life. As for the peripherals, these will continue to be the same as in the current models and, therefore, there will be important changes, what we do expect is the addition of a Thunderbolt 4 port.

In any case, above these lines we leave you a comparative table about what the Steam Deck V2 hardware would be like. So that you have a better idea of the changes that we could see in the improved version of the Valve laptop.