Samsung has an ace up its sleeve in the presentation of its new flagships and that affects the battery performance of its phones for good. It is a trick that for now you will not find in any previous mobile and that will join the new advanced functions with which the Galaxy S23 series models are expected to arrive.

For now it will come as standard on the brand’s new flagships, although there is no data on whether it will reach other brand devices at some point. 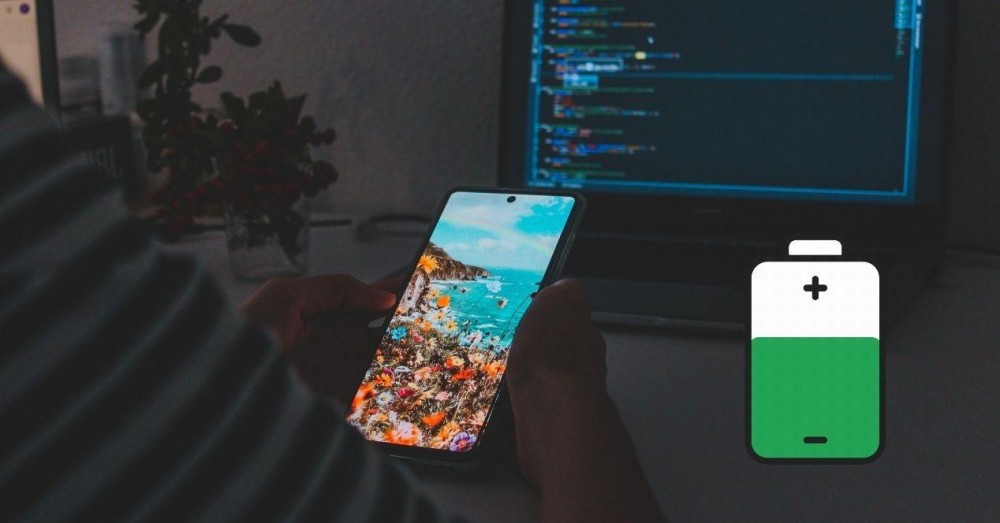 It may at some point reach other phones that update One UI 5.1 based on Android 13 or the Galaxy that the brand later presents, although this is just speculation and we do not know if it will remain an exclusive feature of the new Galaxy S23 .

It is a low energy consumption mode that could be called Light mode, which will make the Samsung battery last longer without you noticing it excessively in its performance, despite the fact that it does influence it. If you want to know more about what it consists of and what you can do to have it, keep reading.

What is Galaxy S23 Light mode?

According to well-known leaker Ice Universe, the Samsung Galaxy S23 series will come equipped with this hack whereby you will get a light or low power mode that could moderately reduce performance and power consumption without affecting refresh rates.

This is a function that you can activate or not on your phone from the Samsung Galaxy S23 range. It will come with two modes which are standard and light.

It will undoubtedly be a very interesting feature if you are going to run out of battery at some point and you want your phone to stay on because you are going to need it for something or you want to be able to contact other people when you need it. You can use it whenever you want if you are interested in increasing the life of your battery. 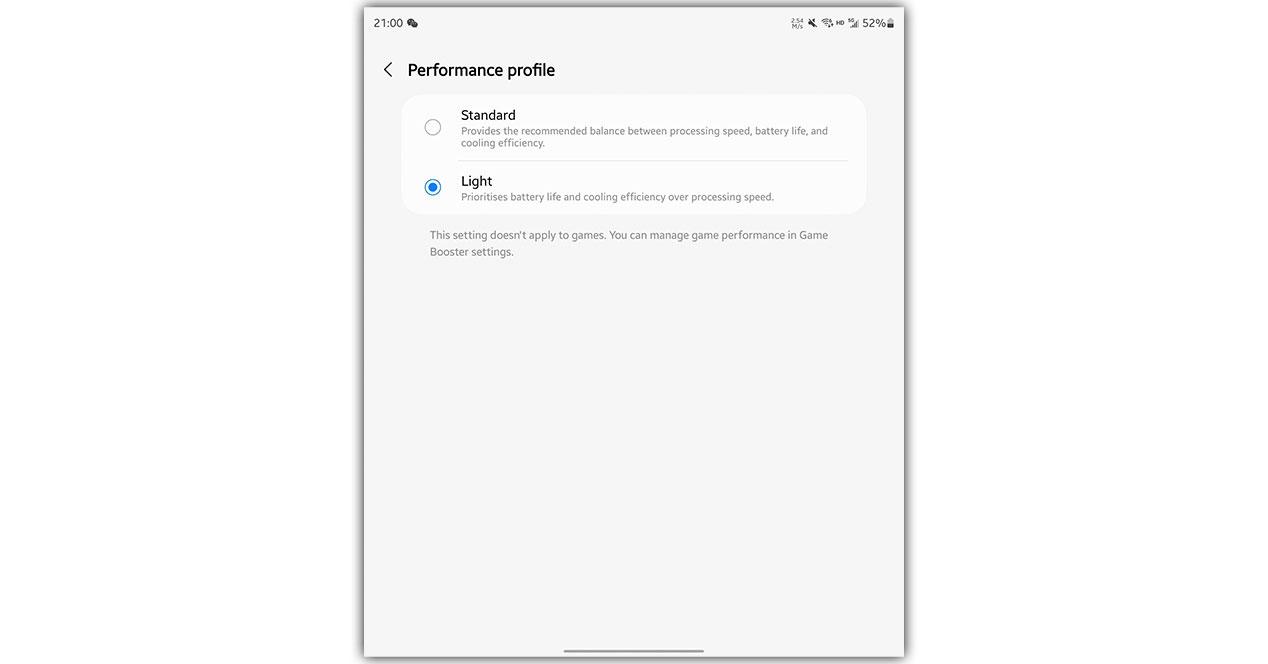 However, it is not going to be applied to games , something that is logical considering that they do need performance to play. You will be able to manage game performance in Game Booster settings.

There are opinions for all tastes regarding this new configuration, from that it should come by default until you start the games or they should put it in the quick settings of the phone, until it is impractical to launch a phone with such high performance and try to limit it to save battery.

Soon we will know all the data

Although it was speculated that the presentation of these new models of the brand would be brought forward, it has recently been announced that Samsung will hold an event in San Francisco in the first week of February next year to present its new high-end models Samsung Galaxy S23, which will be available for sale from February 17.

Among its big surprises, we expect them to arrive with the new high-performance Snapdragon 8 Gen 2 processor , 8 GB of RAM, 128 GB of storage and a 120 Hz refresh rate in addition to a highly improved camera system. We will have to wait a bit to have official confirmation about the characteristics of these mobiles and test the operation of the Light mode.