One of the key points in the chip and semiconductor industry is ASICs, a term that we could say has ended up somewhat distorted according to what environments in this sector and is used erroneously but usually in AMD and NVIDIA. Although indivisibly linked, it must be borne in mind that the definition of the term does not agree with its use outside the foundries, but what really is an ASIC ?

Although it is no longer as fashionable now as it was years ago, the term ASIC caused a furor among the most professional sector of overclockers and those users who were looking for more optimized chips for this purpose. This caused quite a stir, since both NVIDIA and AMD, as well as softwares like GPU-Z had a bad habit of granting figures associated with that term, which ended up causing more confusion. ASIC, linked to GPUs, but with much greater projection 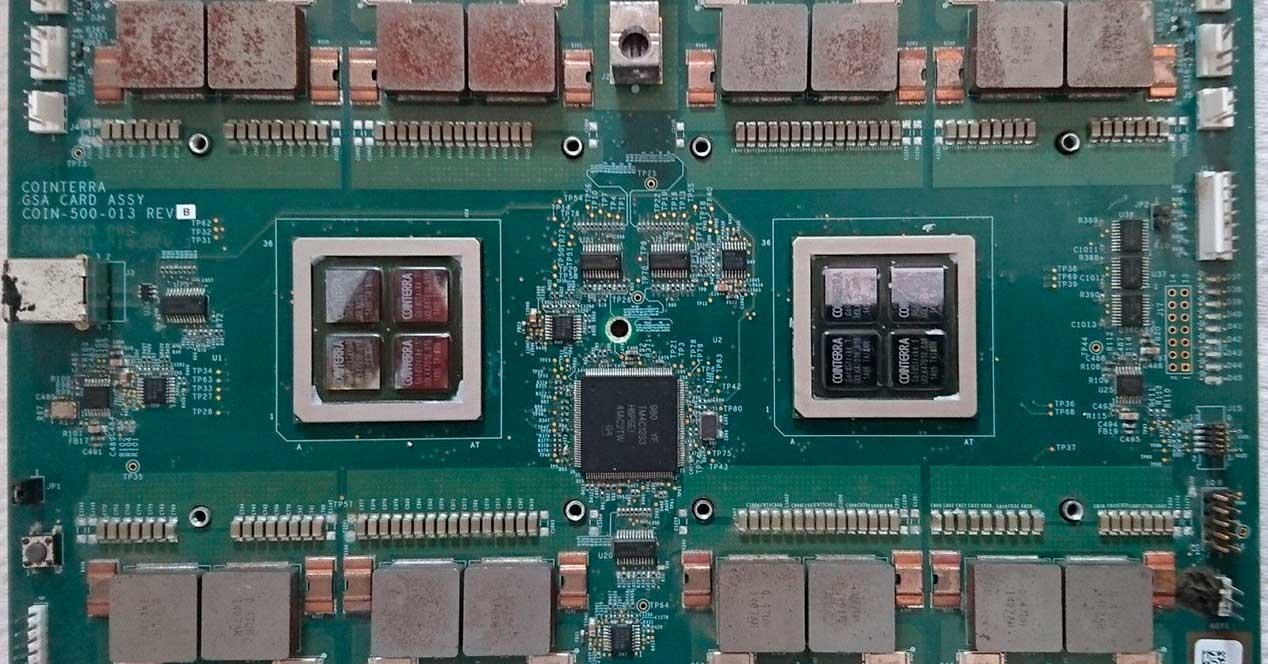 The term in particular is that, specific, because unlike the rest of the circuits involved in any foundry, an ASIC has a very specific purpose and this is the concept that we must stay with when talking about ASIC.

Therefore, the term can refer to a CPU designed for a deep learning platform, such as a GPU, a SoC for a mobile and, in short, any integrated circuit with a specific and specific purpose. This logically excludes any other type of circuit in general use, which on the other hand are more common.

The reasons for the controversy with NVIDIA and AMD 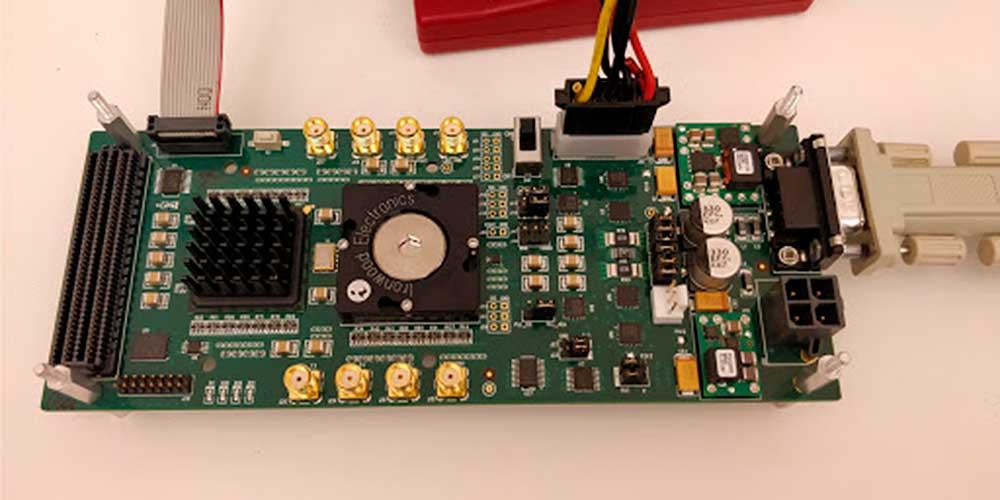 In the days of the NVIDIA 700 series (Kepler), the company internally used the term ASIC coupled with a percentage to highlight a term that has nothing to do with what we are dealing with: chip energy leaks.

Therefore, NVIDIA recorded to each of its chips in the internal SKUs a percentage that represented the indirect overclocking capacity of said chip, since with less loss and energy leaks, better frequencies are achieved both by air and by water ( with LN2 it is another story). What happened? that GPU-Z started reading and displaying these percentages, which associated the ability to overclock the term ASIC as such, and in the forums there was no discussion of anything other than ASIC percentages in said program to start making tables that put white on black with this theme.

A GPU by definition is an ASIC, but does not normally have to include a value that determines its internal energy leaks listed by the manufacturer. The commotion was such that NVIDIA has not offered this value again, and little by little it has been forgotten. Certain mining equipment for cryptocurrencies is now called ASIC as well, making it another use of the misnomer as such and it is spreading.

Regardless of this, we only need to know the definition of the term and that currently there are three ASIC creation methods: standard cell, Gate Array and full custom , which are used according to the needs of the end customer for the design and construction of said ASICs. Logically, each process has a different cost and this will affect the final sale price of the process as well as the volume requested by the manufacturer from the foundry.