With great controversy and a barrage of criticism involved, Apple made the incredible decision to put Intel and its high-performance CPUs aside to head down a whole new path for the high-end PC market. Not that the Cupertino lacked experience, but leaving Intel and AMD aside are big words, especially if you choose ARM as your main core and CPU architecture. Are we facing the definitive push from ARM in consumer CPUs?

That a giant like Apple supports a technology is not synonymous with triumph, we have already seen it on other occasions with themselves as an example. But what it does manage is to focus all eyes for a while to see where the industry and standards are developing. ARM as such is not new in the sector of CPUs, neither desktop nor server, but is it a safe bet for the future? 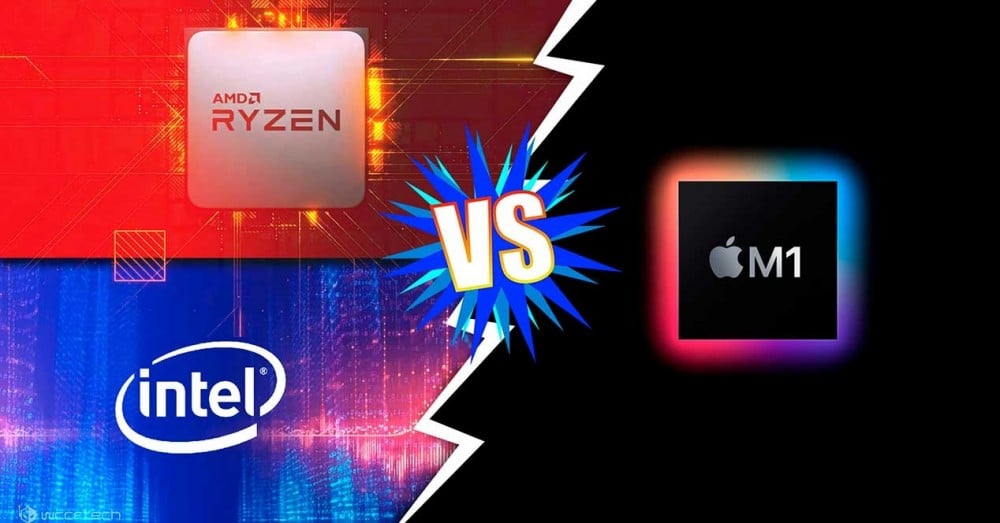 ARM, Apple, Intel and AMD, are we facing an official war between x86 and ARM? 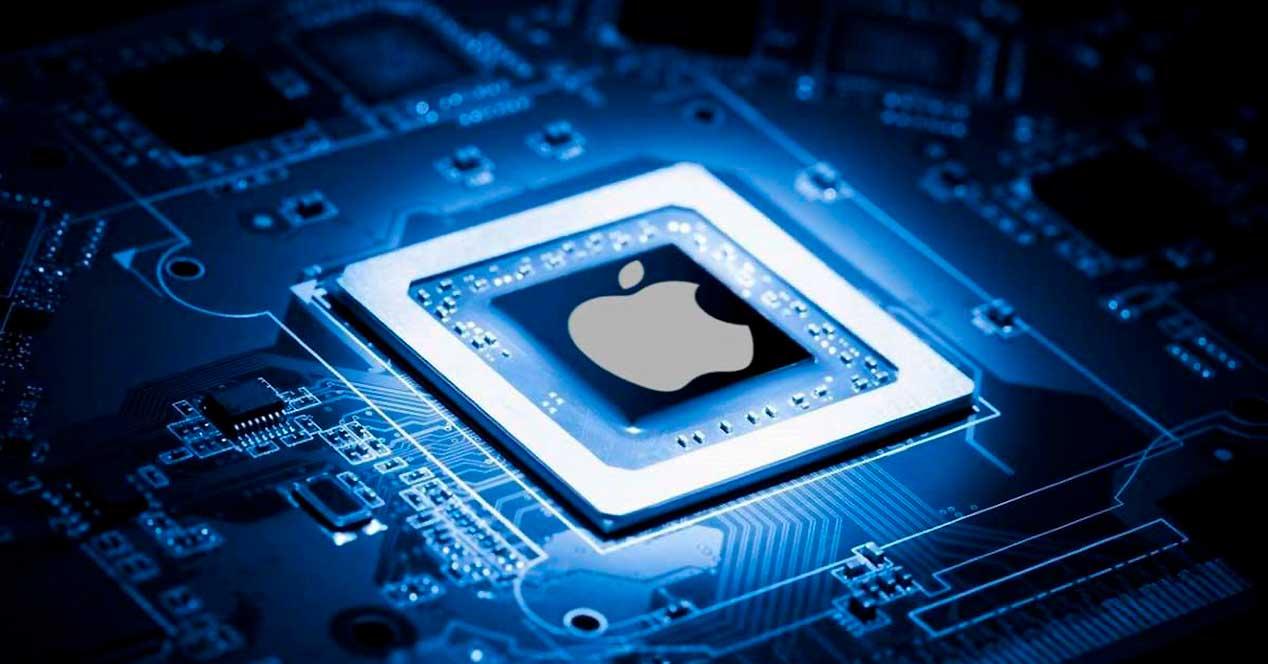 There are many reasons why Apple has said goodbye to Intel, but two emerge as the main ones so that the Cupertino have taken a rather controversial step in the industry: Apple is one of the founding companies of ARM, now owned by NVIDIA, and therefore you have the option of designing a chip completely from scratch under your patents and to your liking, although the architecture has to be licensed for 32 bits and 64 bits respectively.

The second reason is that Intel has made very small performance leaps and in efficiency they are not what is desired by those of the bitten apple. With this in mind, it stands to reason that Apple decided to make the leap to designing a fully custom, off-x86 SoC, migrating the vast majority of software and focusing on exactly what they need in the future.

The cross licenses and patents of AMD and Intel are a problem that Apple does not want to hear, there is no possibility of designing with them a totally customized chip to the extreme, so, if the company’s engineers claim to be able to design a chip that competes With the giants, being more efficient and adapting their software to it, why stick with Intel and depend on their technology?

Is it the definitive takeoff of ARM versus x86? 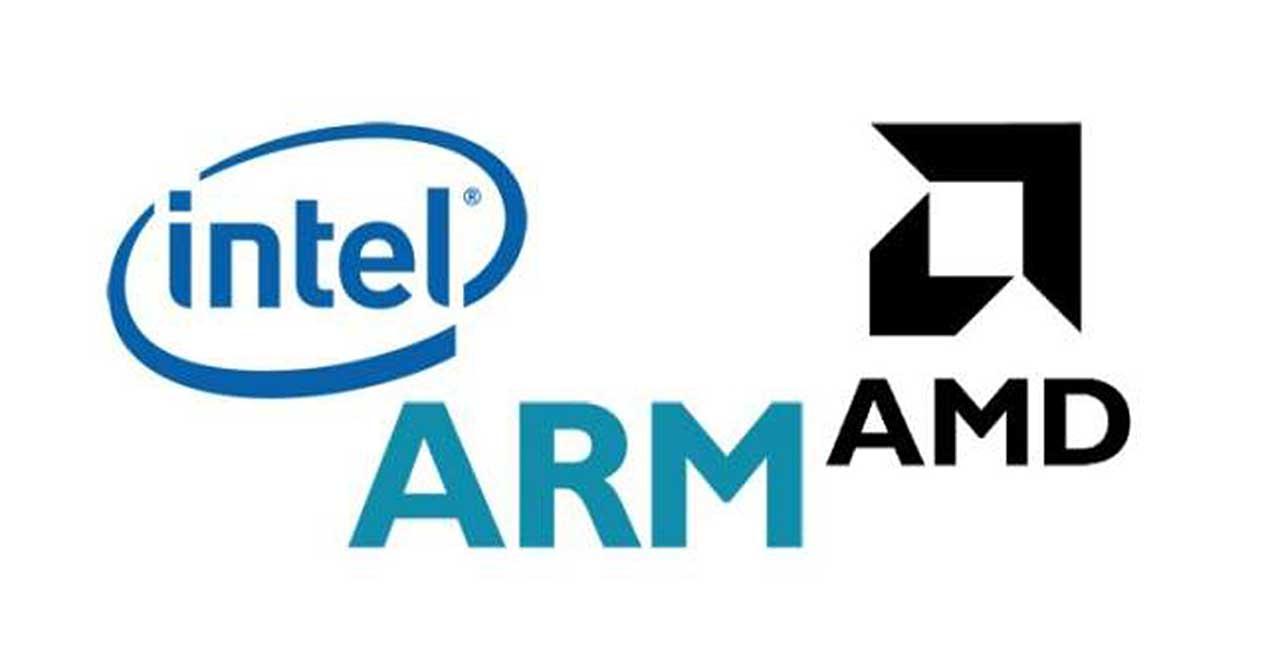 Not really, at least not yet. The problem with ARM is that it is used very specifically in different environments, while x86 is more general use. A clear example is the latest movements by Amazon, Google or Microsoft itself: customized SoCs in ARM for their servers, where this customization makes the software also adapt like a latex glove to one hand.

There performance is gained and given the impossibility of AMD and Intel to offer a totally customized product from scratch, the big players in the sector prefer not to license and base their efforts and investment on ARM by customizing their processors, so that what in general use would generate worse performance than an Intel Core or Xeon, or an AMD Ryzen or EPIC, turns out to outperform them even more efficiently.

Therefore, ARM is winning the battle in servers of large companies with muscle to design CPUs, but in the others everything will continue to turn the same for not having precisely that financial boost.

In the world of mortals, in the general market, ARM has its market share, small, but it exists, but in general neither AMD nor Intel are going to lose their present and future leadership because their CPUs do very well what they should do: adapt to any conditions under 32 bit or 64 bit. 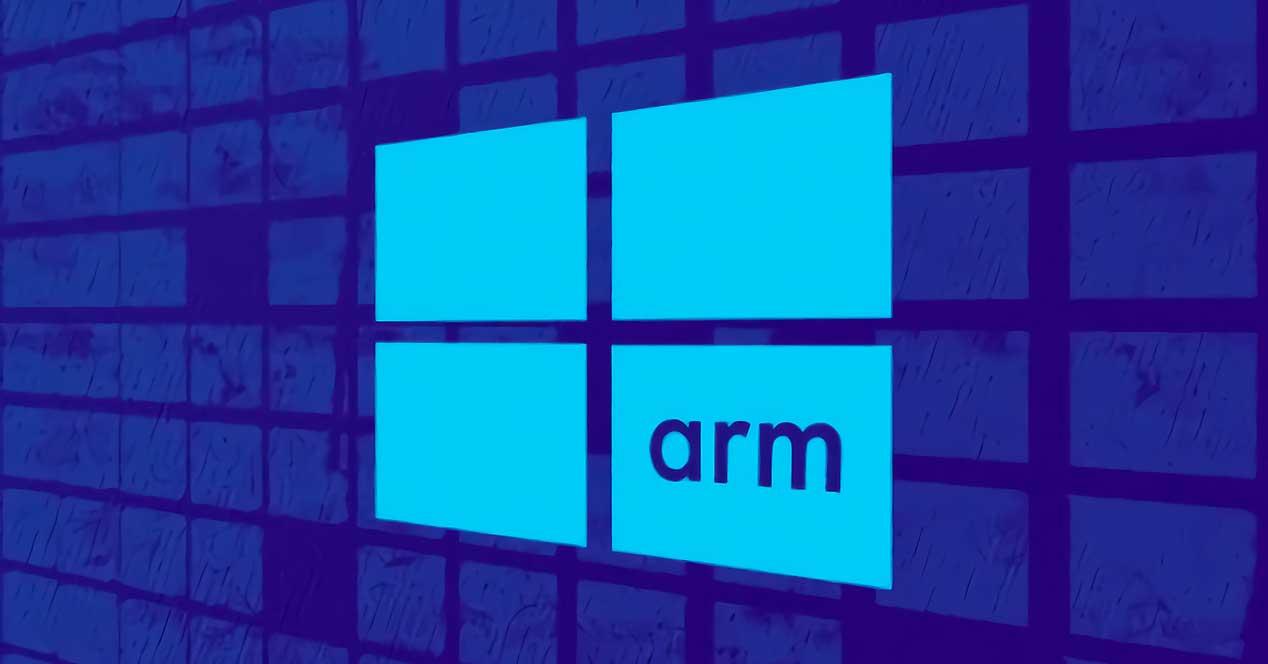 The truth is that, taking a general look at all scales and sectors, ARM has won the battle in mobiles, in integrated into the IoT, in common servers it is competitive, in custom it is king, and it is even getting into laptops slowly. Windows 10 will natively support its architecture giving good support, so everything could make us think that it will be a defeat for x86 in no more than two decades, but…. NVIDIA is involved.

NVIDIA’s purchase of ARM has changed the paradigm of the industry and even of semiconductors. We do not know how NVIDIA is going to handle this, but it is very likely that it will close the tap in some areas to promote its own architecture based on ARM that enters to play where AMD is now king: on consoles.

Then you could try to focus on low-power CPUs and why not servers. He will continue to license without a doubt, because the benefit is enormous, but he could be a new player on the field of play. This also opens a new and hypothetical avenue for those like China who do not want to enter through the American bias: RISC-V.

A giant with muscle like China betting on RISC-V in its entire industry and with Huawei at the helm could be a blow that neither x86 nor ARM see coming in time. In any case, ARM improvements have also stalled as has already happened to Intel, only AMD seems to have a credible and scalable roadmap.

Therefore, it is very rash to say that ARM or Apple are going to outperform their rivals, they will do so on their closed platforms and because they cannot be compared, but ARM as such will have to keep fighting if it wants the x86 pie.