Piracy is a problem that has grown increasingly since the development of the Internet. There are many contents that can be pirated and thus affect its creators (movies, music, video games, different software, etc.). However, little by little many companies around the world are fighting to change this and try to end it. There are heavy fines for practicing piracy. So much so that now one of the largest companies in the technological world, Microsoft, has announced its new system to fight against pirates.

Microsoft , one of the best-known technology companies in the world, is working on a new mechanism that fights against piracy based on the blockchain system. But he is not doing it alone, but has collaborated with the Alibaba group and with Carnegie Mellon University, in the United States. It should be noted that it is still in the testing period.

This system to combat piracy has been named as Argus . It is no wonder that Microsoft developed this as many of the Windows products are pirated.

To deal with hackers, the system will try to take advantage of the transparency of Ethereum’s blockchain technology, the name of one of the most famous cryptocurrencies. In fact, the goal of Argus is to create incentives so that the same users protect the different data. 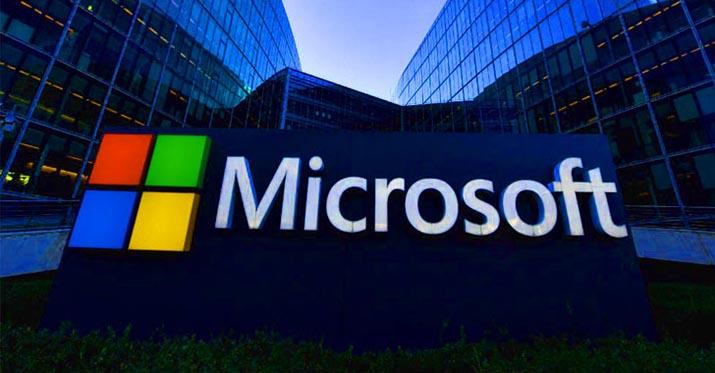 The blockchain also has another advantage and that is that it is practically an impossible mission to hack it, since to do so it would be necessary to hack absolutely all the devices that are connected to that network.

If you report a situation where pirated products are being sold, the system gives you rewards. In addition, the report can be made anonymously , without the need to give your real name.

At the moment it is unknown what these incentives would be, although they could be codes to redeem video games for free or economic payments.

These reports could reach either Microsoft or the person who owns the pirated product. If the report is correct, the person who has reported would receive such incentives.

As explained in the Microsoft document, the system uses a formula that allows pirated content to be traced back to its source.

Argus also has a security system that reduces incentives so that the same person does not report the same content with a different pseudonym on many occasions.

In addition, they also hope that with this new system all companies and companies that campaign against piracy around the world by switching to a system that is characterized by being transparent.