In the current telephony market you can find a huge number of options of all kinds and for all budgets. The vast majority of users tend to bet on the big companies that dominate the sector, such as Apple, Samsun and Xiaomi; however, there are alternatives such as TCL that offer differentiated mobiles from the rest.

Each brand works to offer something unique that gives them an edge compared to others. In case you don’t know much about the corporation, you should know that the Chinese company has been operating in the technology sector for quite some time through the manufacture of televisions , but has long worked alongside firms such as Alcatel. It hasn’t been until relatively recently that he has started to work individually, although this doesn’t mean that his phones aren’t a great option. Having worked with televisions since its inception as a company brings with it a high level of knowledge about screens and panels. That is why they have decided to extrapolate a property of these to their smartphones known as NXTVISION.

This is a feature that drastically improves the reproduction of content through much more defined details and vivid and striking colors . In this way, the user can enjoy optimal quality without the need to spend a considerable sum of money. 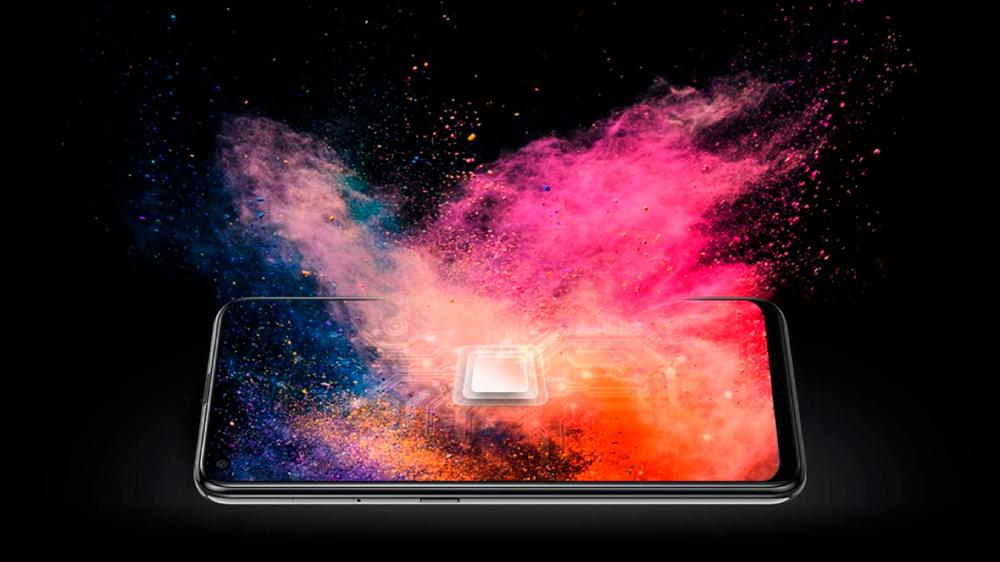 On the other hand, it also influences the results of your camera thanks to an AI that corrects certain aspects of the image to achieve a less artificial capture.

Each manufacturer has its own customization layer that gives your device a unique look. Regarding this issue, the TCL software is practically unknown by users since not many usually bet on one of its terminals.

This is by no means indecent, as the brand has seen significant growth in recent months. TCL UI allows the consumer to customize a huge number of elements with the aim of facilitating navigation through an attractive and organized design.

Just take a look at the ratings of their mobiles on Amazon to see how satisfied users are with their new purchase. In the case of the TCL 10 SE, an evaluation of 4.4 stars out of 5 can be seen , while the company’s flagship receives 4.2 points. 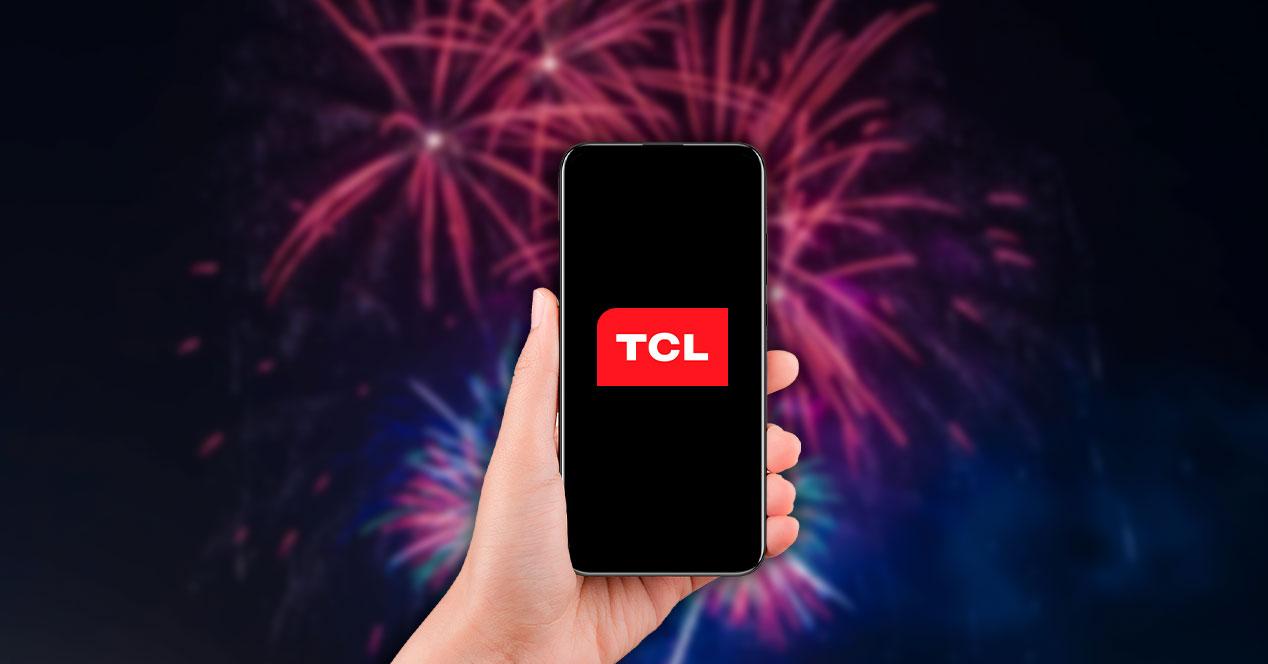 The latter is completely logical, because the characteristics of the TCL 20 Pro are praiseworthy. Everything seems to indicate as a general rule that customers are excessively happy with their purchase.

The Asian firm offers a wide range of possibilities, among which are some quite cheap options that boast certain facets. This is just what happens with the TCL 20 R, which enjoys a 5G connection to experience otherworldly speeds at a price of around 200 euros . In this way, those who decide to opt for one of them will have a lot to choose from.