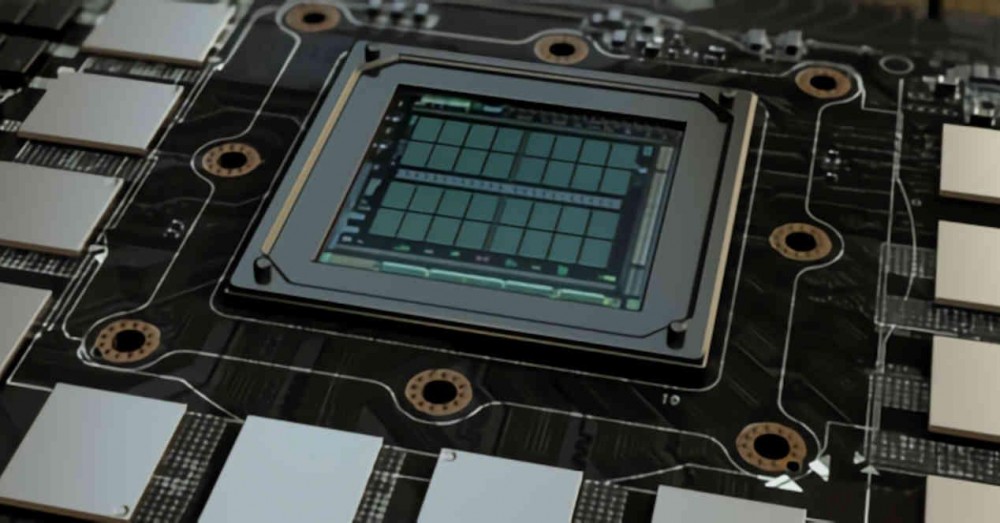 GPUs like CPUs are a type of processor, but they are optimized for parallel computing and real-time graphics generation. However, despite the fact that we have different types of architectures, each and every one of the GPUs has an organization in and therefore they share. Which we are going to explain in this article in a detailed and detailed way.

In this article we are not going to deal with a specific GPU architecture, but that of all of them in general and therefore when you see the diagram that manufacturers usually launch about the organization of their next GPU you can understand it without problems. Regardless of whether this is an integrated or dedicated GPU and the degree of power they have.

Organization of a contemporary GPU 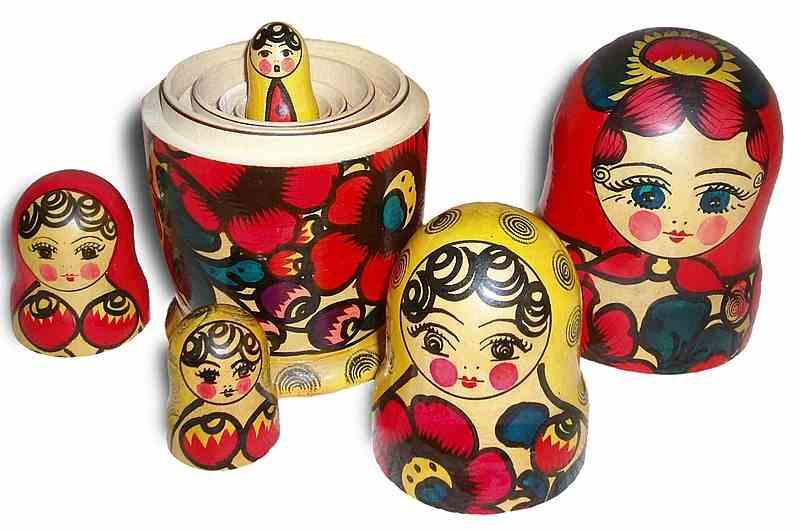 To understand how a GPU is organized, we have to think of a Russian doll or matrioshka, which is made up of several dolls inside. Which we could also speak of a set storing a series of subsets progressively. In other words, GPUs are organized in such a way that the different sets that compose them are in many cases one within another.

Thanks to this division, we will understand something as complex as a GPU much better, since from the simple we can build the complex. With that said, let’s start with the first component.

Set A in the organization of a GPU: the shader units 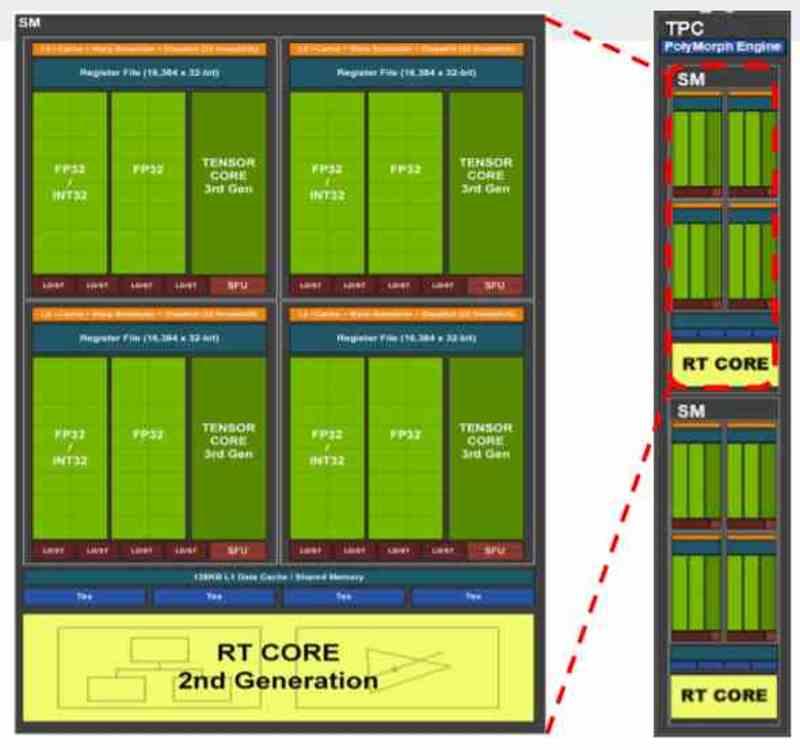 The first of the sets are the shader units. By themselves they are processors, but unlike CPUs they are not designed for parallelism from instructions, ILP, but from threads of execution, TLP. Regardless of whether we are talking about GPUs from AMD, NVIDIA, Intel or any other brand, all contemporary GPUs are made up of:

Set B in the organization of a GPU : Shader Array / Shader Engine / GPC

Set B includes set A in its interior, but initially adds the instruction and constant caches. In GPUs, as well as CPUs, the first level cache is divided into two parts, one for data and the other for instructions. The difference is that in the case of GPUs the instruction cache is outside the shader units and therefore they are in set B.

Set C in the architecture of a GPU : 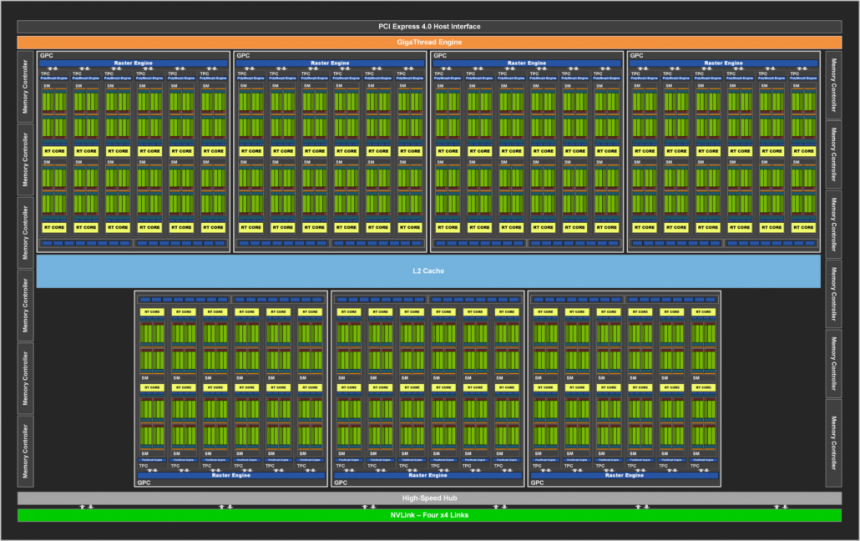 We already have almost the complete GPU or the GPU without the accelerators, it consists of the following components:

The Last Level Cache (LLC) is important since it is the cache that gives us coherence between all the elements of Set C with each other, obviously including Sets B within it. Not only that, but it allows not over-saturating the external memory controller since with this it is the LLC itself, together with the MMU unit (s) of the GPU, that are responsible for capturing instructions and data from RAM. Think of the Last Level Cache as a kind of logistics warehouse in which all the elements of Set C send and / or receive their packages and their logistics are controlled by the MMU, which is the unit in charge of doing so. 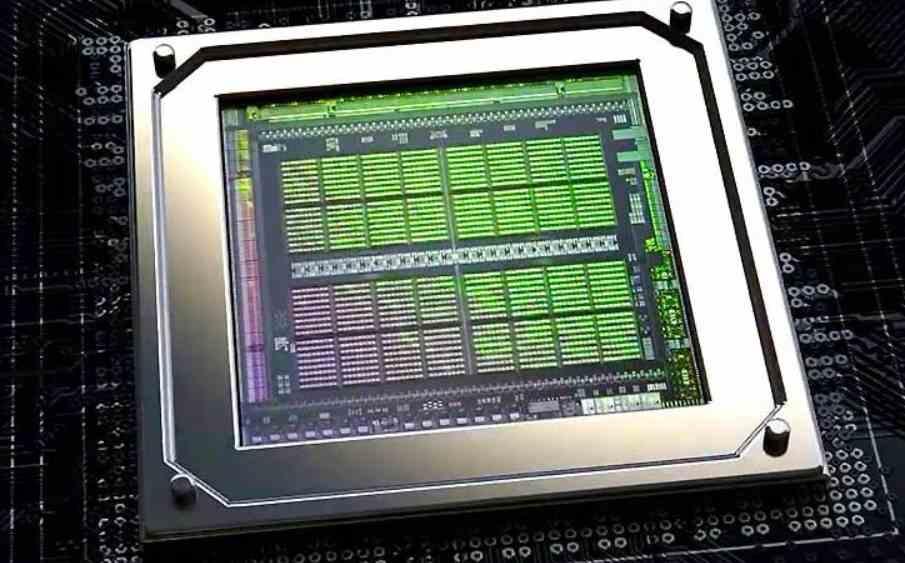 With all this we already have the full GPU, set D includes the main unit that is the GPU in charge of rendering the graphics of our favorite games, but it is not the highest level of a GPU, since we are missing a series of coprocessors support. These do not act to render graphics directly, but without them the GPU would not be able to function. These elements are generally:

With all this you already have the complete organization of a GPU, with which you can read the diagram of a GPU much better and understand how it is organized internally.