If you are experiencing problems with programs and applications on your Mac because they suddenly close or have some other problem related to a malfunction, something is clearly wrong. In this article we analyze the possible causes and we give you a solution for it.

If there is a specific app that does not open

If the problem is with only one application, it is possible that the problem is with it and not with your Mac and its software. There can be different causes for an application not opening, regardless of whether they have worked at some point or not. The first thing you should check is that the app is installed correctly on the Mac, since it may have been uninstalled and yet its icon continues to appear on the dock. If you verify that it is not in Applications, you will have to download and install it again to make it work. Another reason why it might not work is due to incompatibility with the Mac software , that is, with your current version of macOS. This can occur in two directions: that the app has an old version incompatible with the software on your Mac or that the computer has an older version of macOS than the application requires to function. 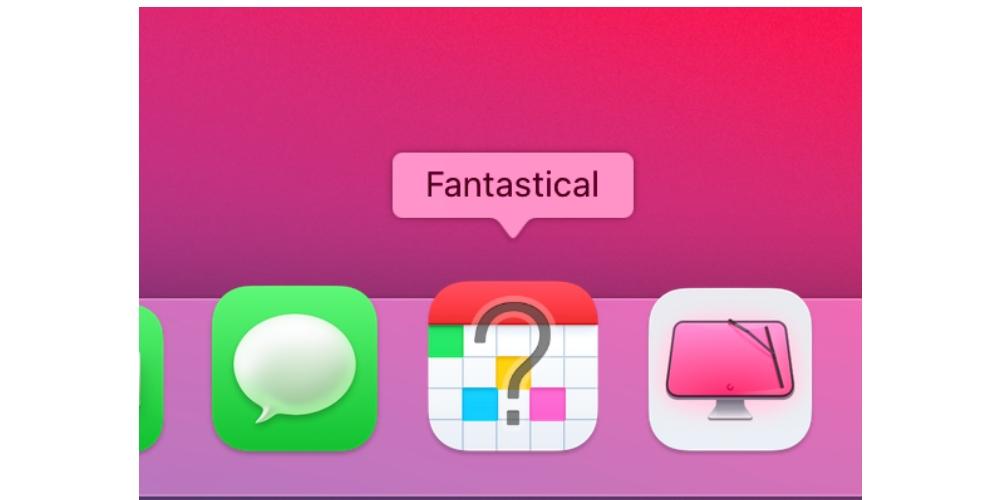 Update the operating system and applications

If the problem of the application in question that we mentioned above is the incompatibility between the system and the application, you have two options:

If it happens with pirated apps

Payment applications downloaded illegally and patched to work without paying can bring many inconveniences, among which the possibility of having inserted malware on your computer without knowing it. In this case, it could be that the file used to hack it has stopped working or that the original developers of the application have managed to remove it. Therefore, in these cases, the most recommended thing in the end to have the best possible experience is to download the program legally, either in the App Store if it is there or on the developer’s official website. 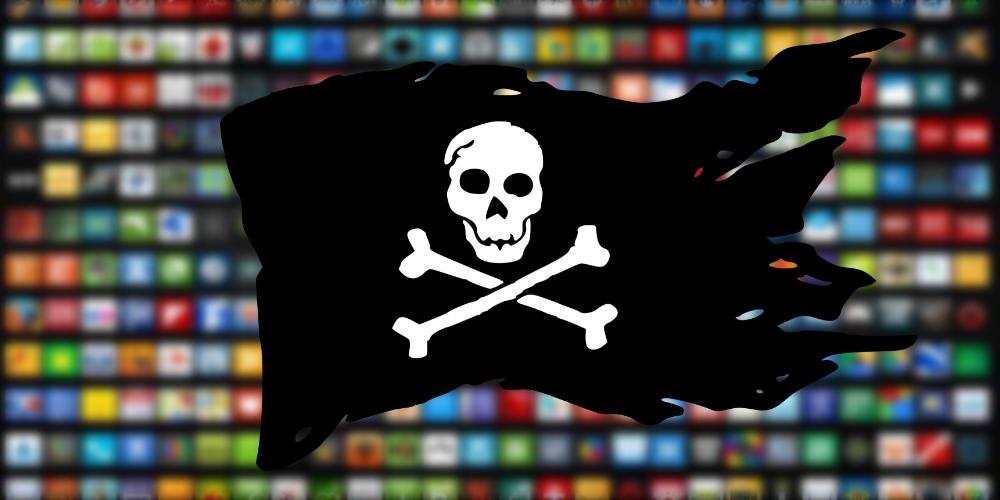 If, despite having followed the steps mentioned in previous sections, you still experience problems, we recommend that you completely eliminate the applications that are causing problems and reinstall them. It can be a chore in some of them to have to reconfigure them again, but although this solution seems somewhat illogical, in the end it can serve to eliminate any file in its internal folders that is generating the problem. If the application is paid, don’t worry because you won’t have to pay for it again.

Exceeding the demands of the Mac

It should be borne in mind that certain applications such as video or audio editing, to give a well-known example, demand a lot from the computer. That is why regulars of this type of software should always have a Mac to match with a powerful processor and an amount of RAM capable of supporting it. If unexpected shutdown failures are occurring while you are doing one of these tasks, this is most likely the reason. If your Mac is also old, the chances that you are demanding more than it can give you increase even more.

If the problem with the applications has not been solved or is more widespread to the point of finding several or even all the applications without being able to open, do not hesitate to format it . It is best to always reinstall the operating system and not load any backup, so that possible internal system errors do not recur if they were stored when making the copy. In any case, you can first try a copy made with Time Machine and if you see that it does not work, do the complete restoration, even erasing the disk before installing macOS.

Take your Mac to Apple support

If the problem is still not resolved, there may be a faulty internal component on the motherboard. If your Mac is under warranty and it is found to be due to a factory defect or any other reason other than misuse, it can be repaired completely free of charge. In any other case, they will give you a budget that you may or may not accept once Apple‘s specialist technicians have found the source of the problem. The cost that it would have may vary, since there are many causes that could be causing the problem and not all of them require the repair or replacement of the same component. Therefore, make an appointment at an Apple Store or SAT (Authorized Technical Service) to be able to take the computer, explain your problem and have them try to help you solve it.