At a time when hardware is peaking, big companies like Apple are investing heavily in R & D & I for software. In fact, experts in the field assure that the next great innovations will come in this area. The Californians have already made several signings for their teams in recent years that show a good example of their interest in fields such as artificial intelligence. Precisely now they have announced the opening of a program with which they intend to unite a good group of experts in the field.

The program will start in 2021

During the presentation of the iPhone 11 and iPhone 11 Pro almost a year ago, Apple emphasized “machine learning” as one of the axes on which the processes in these terminals revolve. This came to describe a part of the process carried out by iPhones when performing actions such as photographs, in such a way that the device is in a certain way continuously learning and increasingly improving the results. Artificial intelligence also intervenes in this, which is present in various parts of the system, with Siri being the function that most exemplifies it. Despite having very powerful hardware, the reality is that the company has not ended up fully exploiting in the field of artificial intelligence and it is in this framework that the new campus announced on its website now enters and from which it has become echo on Twitter Michael Reannaker, one of Apple’s research leaders.

Already on the website part of what the program offers is explained, allowing those experts in the field to attend theoretical and technical courses with which to advance in their professional careers. These would be personalized and adapted to each profile, which would also serve the company to recruit future experts with whom to develop the software of the future. The start date is in summer 2021 . You can access more information and requirements by clicking here .

When will the Apple revolution come? 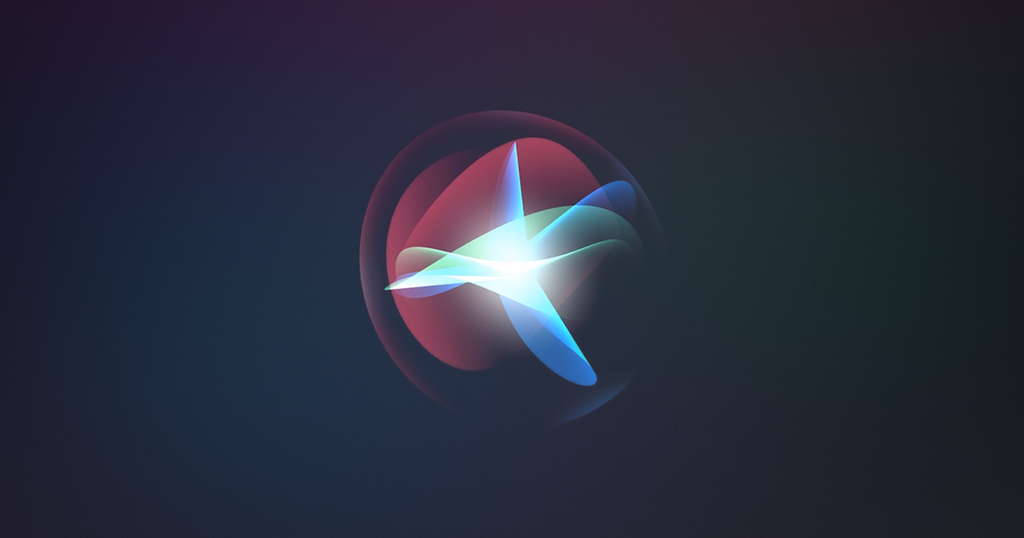 As we said before, it has been many years that we have seen Apple invest in the best engineers and researchers related to software. John Giannandrea was one of the most reputable names, coming from leading Google’s artificial intelligence department and now being the vice president of artificial intelligence and machine learning for the apple company.

We were also talking about Siri , the assistant being a very visual indication of the advance in artificial intelligence. However, we can see that in recent times other competitors such as Google and Amazon have managed to surpass Apple with their respective Google Assistant and Alexa. Much is expected of Siri still after having managed to be on everyone’s lips after the launch of the iPhone 4s, but unfortunately we have hardly seen improvements in these years beyond its integration with third-party services or visual aspects such as its less intrusion into systems such as iOS 14 and iPadOS 14.

Nothing makes us indicate that we will soon see a great innovation in this field by Apple, but fortunately there are no indications to the contrary. Working on these issues in the Apple Park secretly could allow the company run by Tim Cook to surprise at any moment. In any case we will be attentive to any possible clues that may be found in the future, as well as the results of the announced program for experts.