The Apple Watch like any other technological device can end up failing, either due to a hardware problem or a software problem. It is difficult to prevent this type of error, but we can solve it with a series of steps that we will go on to explain in the following article.

What to do if the Apple Watch freezes

It may be the case that the content shown by our Apple Watch is completely frozen and we cannot use it or access any app. In these cases we will not be able to perform actions through the side buttons, nor if we press on the screen. In these cases we must resort to force the restart of our Apple Watch. Many users may think that this is a function that is uniquely intended for iPhones or Macs, but it can also be done on Apple Watch. To perform this reset you simply have to press and hold the two side buttons for 10 seconds . After this time, the clock will turn off by itself and will show the characteristic Apple logo, this being a sign to know that the restart has been restarted correctly.

If the Apple Watch does not go beyond the bitten apple

When our team has just received a software update, or when we have simply restarted it, we see the company logo on the screen. In some cases the watch may get caught in this part and not go from the logo to the full interface of the watch. This occurs both on the Apple Watch or on the iPhone and is a fairly common failure unfortunately. As in the previous case, we simply have to hold down the digital crown and the button at the bottom to force a restart of the device. 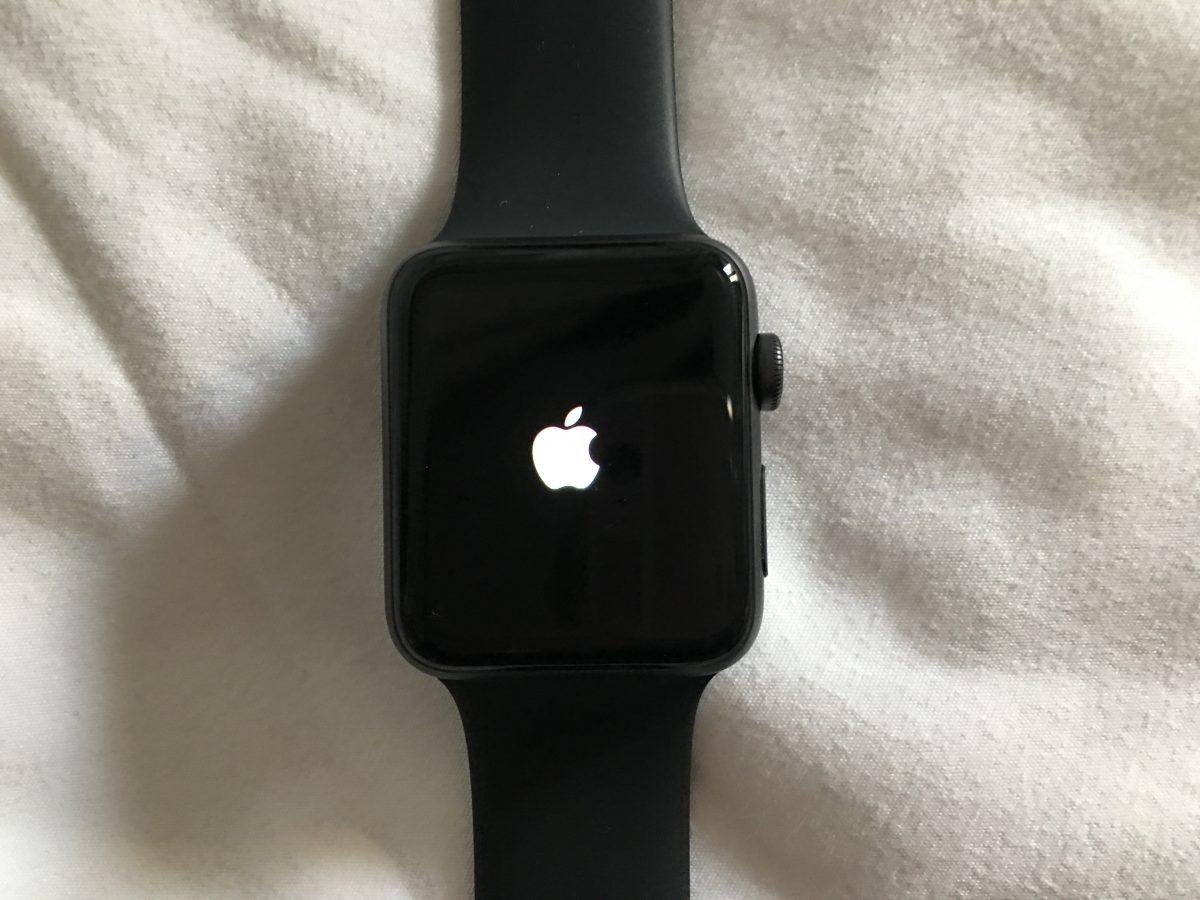 If unfortunately when performing the reset it continues on this screen, we must be forced to go to an Apple Store or a SAT to make a complete diagnosis. At the moment we cannot connect the Apple Watch to our Mac to format it, which would be the recommended thing to do in the case of the iPhone, but in the future we hope that there will be a similar method.

Does the hour appear green on Apple Watch?

If you are new with an Apple Watch, you may not know very well how it works and you think that the equipment is broken when you try to turn it on and the time appears in green. This is neither more nor less than the energy saving mode that the Apple Watch incorporates.

When the watch has an extremely low battery, we can only check the current time when we press and hold the start button of the watch. The solution obviously involves connecting the watch to the wireless charger that comes with it to start recharging and we can turn it on normally.

As we have previously mentioned, if the Apple Watch is not solved by forcing it to restart, it is possible that the problem is not in the software but some component is defective. That is why in these cases the most recommended is to go to an Apple Store to be diagnosed and repaired.