Not all users are the same ‘gossip’, so these menus are not visible to everyone. In order to access them, it will be necessary to know a series of codes that will give us free rein to all kinds of information on our Android mobile device. And, there is no doubt that currently smartphones have a wide variety of functions and options with which we can get more out of it. Of course, depending on the software layer of the terminal, we will have different keys that may or may not work. Therefore, it is time to see those codes that open all kinds of doors for us to completely review Android phones from top to bottom. In addition, we are going to be able to find, and even use, additional functionalities on our smartphone that until now we did not know.

What are these codes

We call them secret codes can be classified by two main categories: USSD and MMI. Although, we will see them depending on the function they can fulfill. Of course, most of the time it will not be too useful for a user who does not have much knowledge on the subject. Instead, it will be of great use to those knowledgeable about terminals. However, it will always be a good option to satisfy our curiosity. 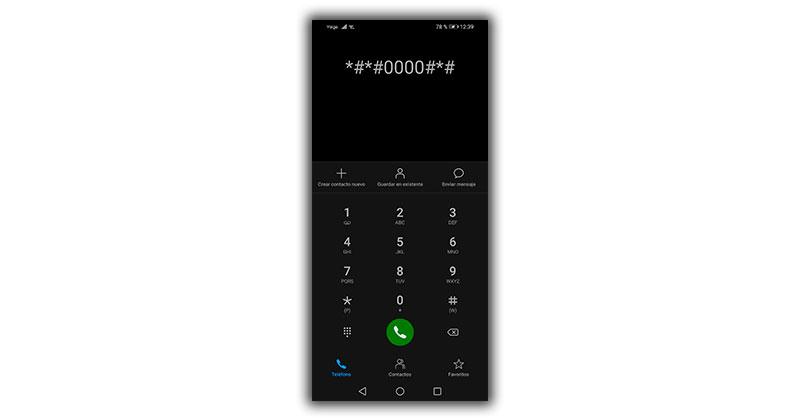 In general, they are called ‘secrets’ because they are little known among the majority of users who have an Android mobile . In addition, we must bear in mind that these keys are updated over time. And it is that each new version of the Google operating system usually introduces new combinations that, in turn, will give access to new functionalities.

The number of secret combinations on Android is quite large. Although, as a general rule, all of these begin with an asterisk and the well-known hashtag symbol ‘#’, as well as ending in the same way, but with exceptions, as we will see later.

Which ones can I use?

These keys offer us a gateway to additional functions or information about the phone. Typically, these combinations have a similar structure, which is usually the following: asterisk / hash and then some numbers. You just have to enter them in the phone app and then the hidden function or feature will be accessed.

And, as we said before, you have to bear in mind that not all codes always work . Basically because some run on certain brands, while others are universal. Therefore, when entering a code on your mobile you should know that it will not always work for you. 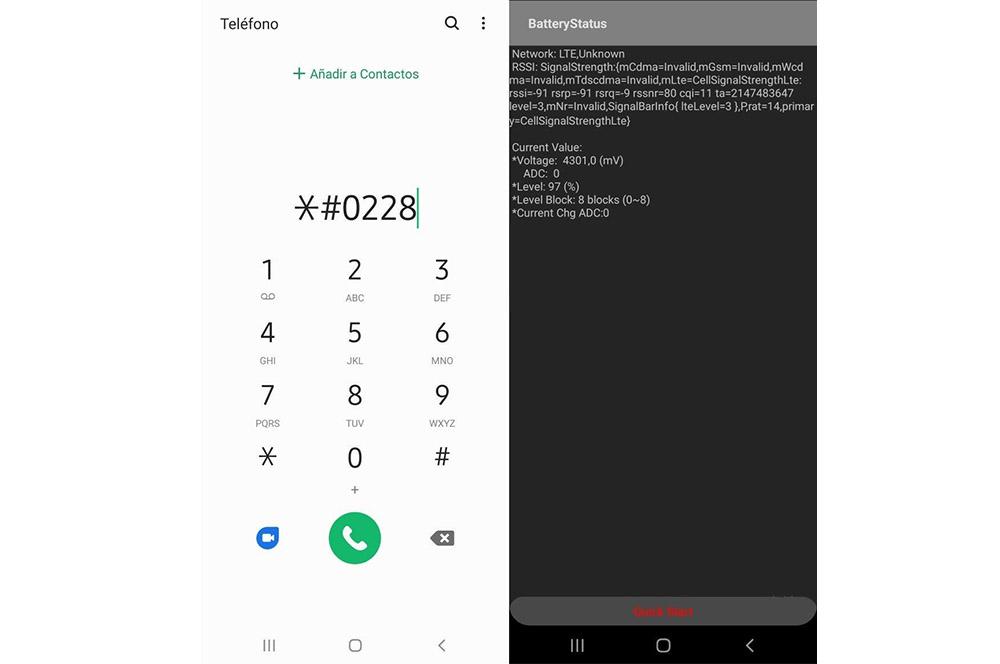 First we find the USSD , we are in front of some keys that are used to know the communication that exists between our mobile phone and its network operator. Of course, in order for them to work we must be clear that we will have to be connected to a network operator to use them. So if we don’t have an active SIM, they won’t work for us at any time.

As for the MMI codes, these are part of something known as the interface scheme. In addition, they are usually more specific to a specific phone brand or model. MMI codes allow us to access various things that will be of great interest to many users, from the IMEI number and SAR values to different hidden menus that are generally used by developers and smartphone repair services to test on the device itself.

For our terminal there are different menus hidden at a glance that we will be able to reveal. Although there are two ways to make it possible. One of them will be resorting to a third-party application that allows us this information. However, we opted to make use of the hidden codes that Android makes available to us. Of course, if they are not compatible, they will disappear. So nothing will happen to the system. In addition, to use these keys we will only have to write them in the Telephone application itself.

This is one of the first categories that we find in Android. These secret codes on the list allow us to carry out different tests on our smartphone without having to download any type of third-party application. In addition, we can carry out these tests both to the hardware and to the software in general of the phone, even of some of its parts in particular. So they will always be a good option if we think something is wrong with our phone. The ones that we can use in this case are the following: 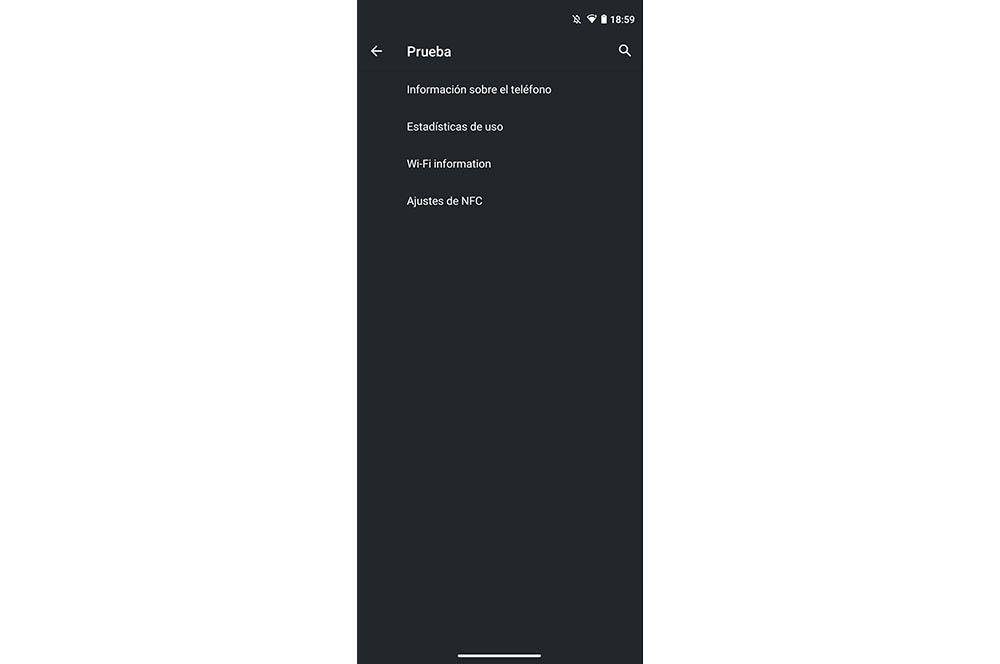 Other keys that we find in Android will be those hidden codes that allow us to have information about the smartphone itself. In this case, we find the following options: 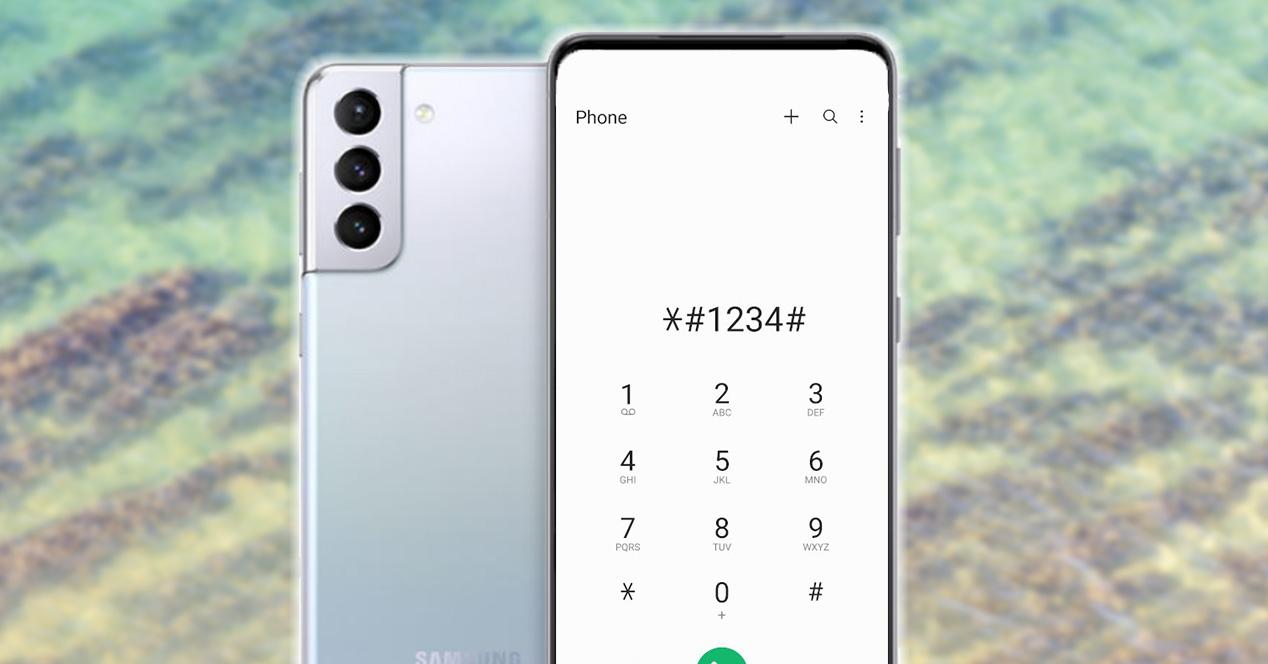 In mobile devices with the Google operating system, we will not only find the famous development options within the phone’s settings, which offer us an important range of opportunities, but we also have a series of options added thanks to these keys. Therefore, we bring you two functionalities that will be very useful.

Finally, there are also configuration options that can be accessed through these secret Android combinations . Although there is not a great variety as in other previous cases, since we only find three options available. But even so, they can be useful in different circumstances. Therefore, these are the ones that we will have available: