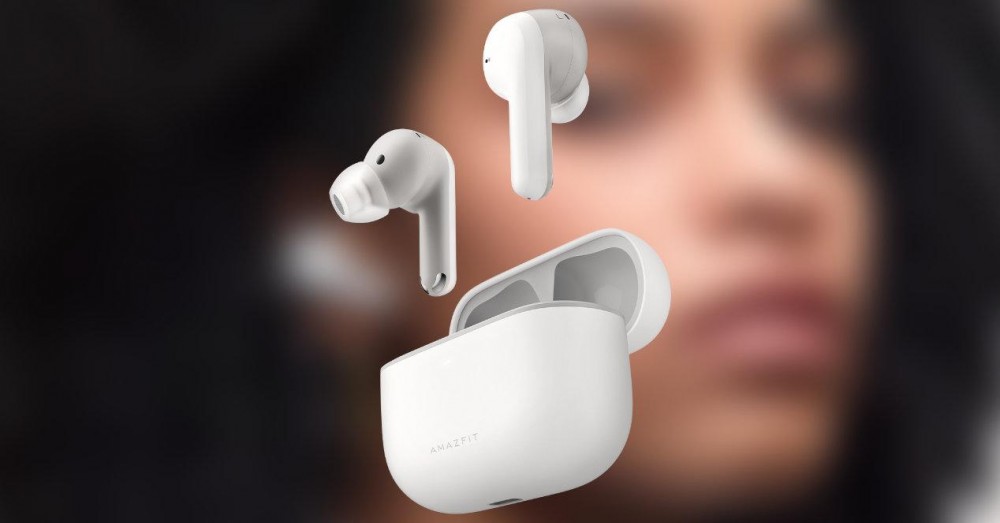 Health is becoming a major claim for many technology manufacturers. Especially for those who in their product catalog have smart watches, activity bracelets, scales, etc. Now Amazfit launches new headphones that also want to help you with something so far unusual: correct your posture. This is how the Amazfit PowerBuds Pro are.

Headphones that take care of your health

Until now, the maximum that most headphones that exist on the market have reached when it comes to improving the health of users was to control the maximum volume level at which the contents are reproduced.

However, it seems that this was not enough for Amazfit and they have just presented headphones that could be a preview of a future trend. Because these Amazfit PowerBuds Pro have the ability to monitor the user’s exercise and even their posture .

Yes, it may seem a bit science fiction, but it really isn’t as complex as it might initially seem. Although you also have to be aware that everything will have certain limitations compared to other specific devices, but let’s go by parts.

The new Amazfit PowerBuds Pro are headphones that include a series of sensors that will allow things like controlling the heart rate or posture. The first will be done in a similar way to how other devices such as smart watches or activity bracelets do. And for the second, more or less the same, through the use of gyroscopes you could surely identify if the posture is correct.

With all this data, it could analyze the activity that is being carried out to keep track and even be able to send alerts or reminders so that you can check if you are in the correct posture for the activity you carry out. Information that despite not being one hundred percent accurate is sure to be useful for you to do your part and solve.

Active noise cancellation and other features

Logically, having headphones to control the heart rate and posture alone is not attractive enough to bet on them compared to other options. That is why Amazfit also adds other interesting and more demanded features by users.

These are the most important features of these PowerBuds Pro:

As you can see, the product in general is quite striking and comes with some important details in order to be a more attractive option than those of other manufacturers. Whether it is enough or not will be seen, above all it will be necessary to test how this posture recognition system works and to what extent it is really effective or not. But they don’t seem like a bad option at all if you’re looking for TWS headphones that offer something more.