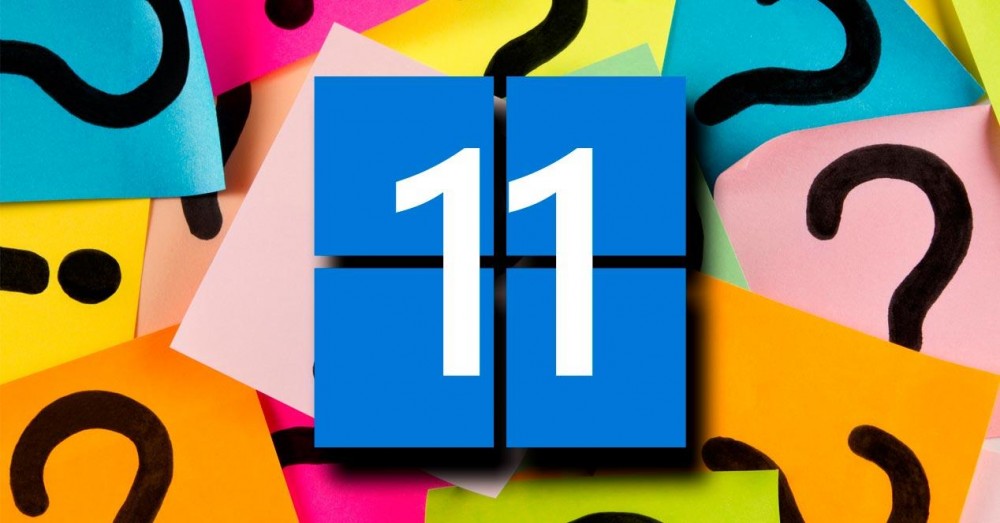 After a lot of rumors, speculation, and even the leak of a fully functional ISO image, Windows 11 is now official. Yesterday afternoon, the Redmond-based company confirmed it at a (boring and bumpy) streaming event. This new operating system will seek to maintain the crown that Microsoft has been holding for many years and will do so with many changes and new features. To try to put a little order to everything that has been officially confirmed, we leave you resolved the main Windows 11 doubts about the release date, minimum requirements, price and news.

What are your most important news?

Windows 11 is Microsoft’s new PC operating system that comes to replace Windows 10. According to the Redmond-based company, Windows 11 has all the power and security of Windows 10, with a redesigned and updated look. It also includes new tools, sounds, and apps.

From the outset, the aesthetic change in some sections of the operating system is striking, such as the start button, now centered on the taskbar, the renewed start menu, icons or the new file explorer. In the following video we have some important details of what awaits us.

The system has the Snap Layouts tool that allows us to anchor the application in different positions and it will be activated when we hover the mouse over the button to maximize the window. This feature was already present in previous versions of Windows, but has now been greatly improved by keeping future settings or running smoothly with multiple displays.

Another important change is the widgets that allow us to access different information (weather, stock market, maps, calendar …) at a glance. The news also extends to the application store, which now includes UWP and Win32 applications. We will also have improved functions for gaming, such as Auto HDR or the Xbox Games Pass service integrated directly into the system. 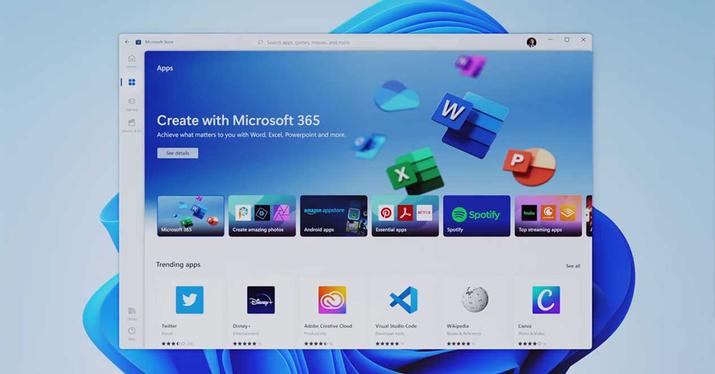 Teams also integrates into Windows 11 to connect with anyone effortlessly. But, without a doubt, one of the best received news is the native support for Android applications. We do not have many details, but we know that it will be an Android subsystem in the style of the Linux subsystem that we currently have. Windows Update updates will be faster as Microsoft has reduced their weight. DirectStorage, an API that comes directly from Xbox Series X and S, will be another novelty.

When does Windows 11 come out?

Windows 11 was officially unveiled on June 24, 2021, although the company has not officially confirmed the release date . The only thing he has dropped is that it will be available to everyone by the end of the year.

As always, members of the Windows Insider program will be the first to get a taste of the new operating system. The first preliminary versions are expected to arrive in this program that allows you to test the system before anyone else in the coming weeks. Again, Microsoft has not given too many details about it.

How much will it cost to upgrade? Will be free?

In addition to not confirming the date, Microsoft has not confirmed the price of the new operating system during the presentation. However, the official Windows 11 website gives us some important details. The key text is as follows:

What computers will it work on?

Directly related to the previous point are the minimum requirements or minimum hardware specifications. Generally, Windows 11 needs the following computer to work:

Regarding some special features such as DirectStorage, this requires a 1TB or larger NVMe SSD to store and run games that use the “Standard NVM Express Controller” driver and a DirectX 12 Ultimate GPU.

To see if our PC meets the requirements to update, we must download and run the PC Health Check application that will analyze the equipment and tell us if we can update. 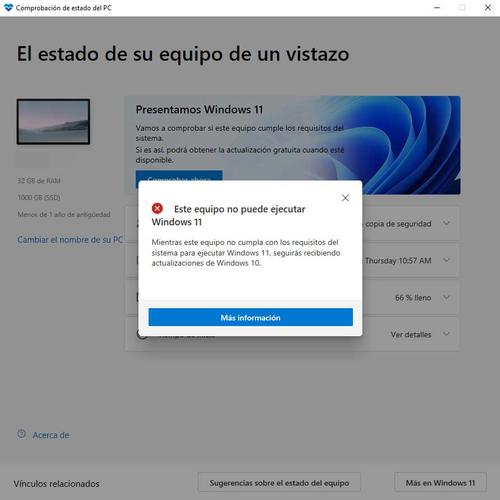 If I can’t update, can I continue with Windows 10?

If our computer is older than 2016, it is quite likely that we will not be able to update to Windows 11. In that case, two options appear before us. The first is to buy a computer compatible with Windows 11 (or update the necessary components in our PC by parts).

The second option is to keep using Windows 10 until possible. Microsoft has committed to offering security updates and support for Windows 10 until October 14, 2025 . This leaves us about four years from the official launch of Windows 11 to upgrade or buy a new computer.

Can I go back to Windows 10 after installing Windows 11?

In the event that our computer is compatible with Windows 11, we can install the new system for free when it is available. However, we may have some reason to want to go back to Windows 10 after updating.

This has been considered by Microsoft and they have confirmed that after we have installed the update to Windows 11, there is a period of 10 days during which we can return to Windows 10 and keep the files and data. After 10 days, we will have to back up the data and do a “clean install” to return to Windows 10.

What Windows 10 features does it remove?

There are some reasons for not wanting to update to Windows 11 and one of them may be that we need some of the Windows 10 functions eliminated by Windows 11: 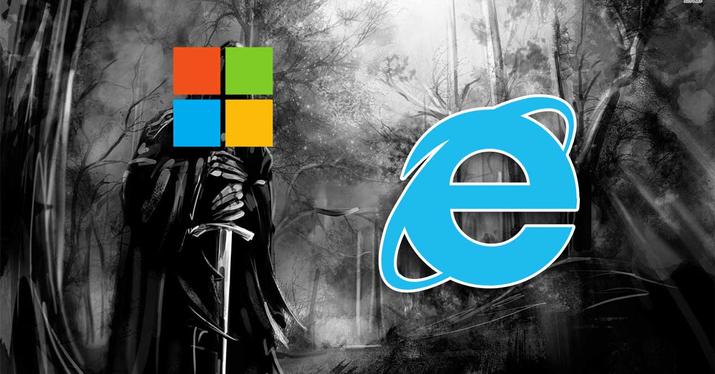 How will Android applications be used?

Just as he finished the explanation about the changes that the Microsoft application store will experience, Panos Panay, Microsoft’s director of products, released the bombshell “Android applications are coming to Windows.” By this, he means that they can be integrated in the Start menu, in the taskbar, that they will be in the Microsoft store and even through the Amazon Appstore.

Windows 11 will use Intel Bridge technology to make these applications work, although it has not provided further technical details on this. Luckily, Intel released more details on the technology explaining that it is a post-compiler runtime that enables native execution of Android applications on x86-based devices. With this novelty, Windows 11 opens up to thousands of applications of the Google mobile operating system.

Microsoft explains that this novelty in Windows 11 means that “games can quickly load textures to the graphics card without overloading the CPU .” Users will be able to experience incredibly detailed virtual worlds in their games, rendered at ultra-fast speeds and without long loading times.

This technology will not be limited to SSDs with PCI-Express 4.0 interface as it will also work with NVMe PCI-Express 3.0 SSDs. According to the official Windows 11 specifications, using this feature requires a 1TB or larger NVMe SSD.

Will my peripherals work in Windows 11?

The official website of the new operating system explains that, “if your accessories work with Windows 10 and meet the requirements of Windows 11, they should work with Windows 11”. However, they add a final tagline in which they tell us that, to be safe, we should check with the accessory’s manufacturer .

In general, if the device worked correctly with Windows 10 updated to the latest version available, we should not have any problem using it in Windows 11. If we are forcing compatibility or running an older version of Windows 10, we may have a problem.