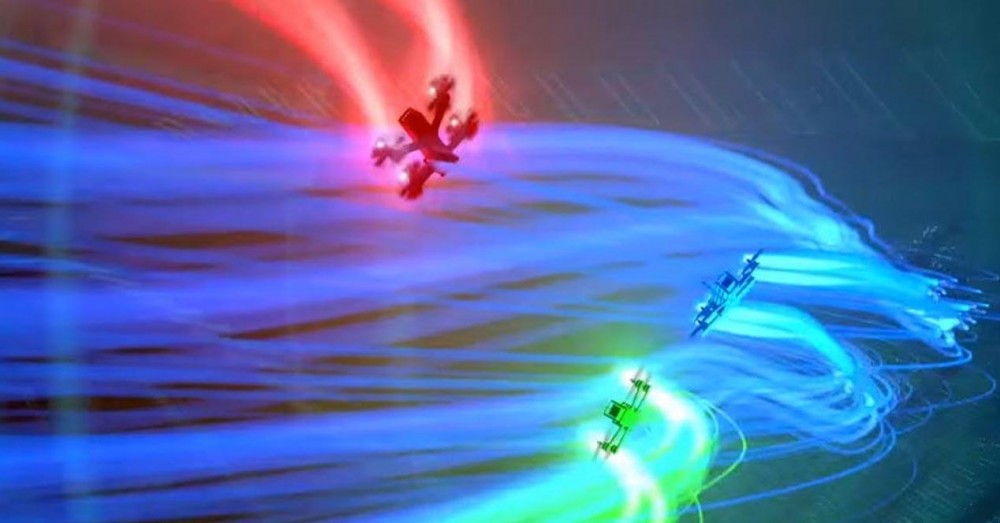 Artificial Intelligence is a digital system that consists of introducing into a device, a device or a machine a series of data that they interpret to do their work correctly. His last deployment is a drone capable of winning a race other drones piloted by humans.

Drones are of many different types, since there are many models that have different design and technical characteristics .

There are many companies and companies that have implemented the use of drones for work, since these small aircraft can carry out a wide variety of jobs and offer the same or better performance than a person.

Drone racing was initially seen as a fun way to hang out, but it has turned into a professional competition. There is a category known as the League of Competition Drones that for two years has allowed both drones that work thanks to Artificial Intelligence and drones piloted by people to be mixed.

An autonomous drone has never been created faster than one piloted by a human. However, this has ended thanks to the creation of an Artificial Intelligence system that, implemented inside the drone, allows it to be much faster than any other. 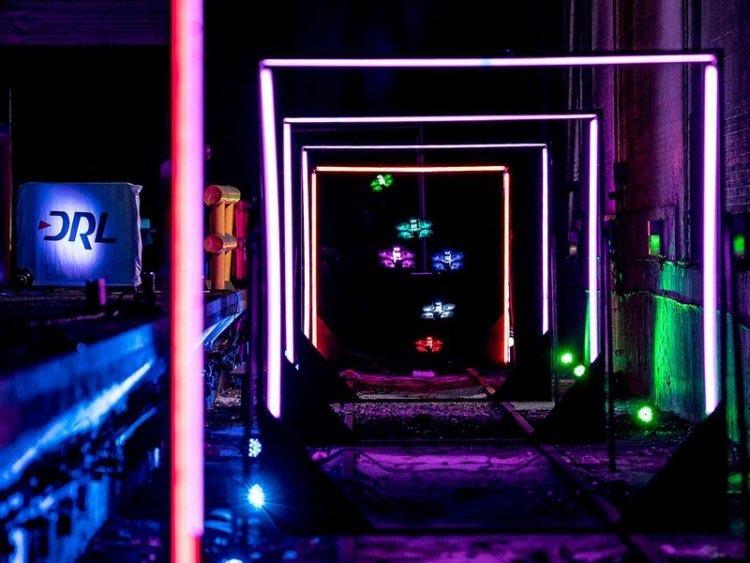 What this system does is calculate the best path for the small aircraft to travel to advance the greatest amount of distance in the shortest time possible, taking into account the limitations of the aircraft at all times.

This drone has been tested in a race and it also had cameras that allowed us to know its location at all times. First he did several laps of the circuit on autopilot, but then he was allowed to test two different drivers on his own.

An AI that can serve as an example

The result was that the drone completed all laps in less time running automatically than being piloted.

The key to this is both the cameras incorporated into its structure that allow it to always recognize the environment and in this way know which is the best route to follow and the Artificial Intelligence system that is so well optimized. 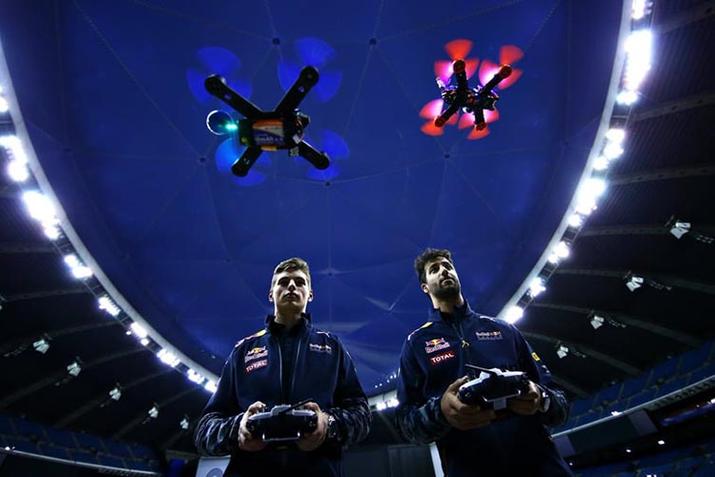 This Artificial Intelligence could be taken as an example for the future and developed this technology to apply it in the future to other machines that could do work such as reconnaissance and inspection of land, deliveries of goods or rescue of people. The key is for drones to do their job quickly and safely.