Updates to our mobiles have always been a major point of controversy among supporters of iOS and Android. The first because they offer up to five years of updates, and the second because with some exceptions they offer only two. Something that could change shortly, shooting up to 7 years, or at least a close figure.

Nobody likes to spend hundreds of euros on a mobile that in a couple of years will no longer be up to date. But that is what most Android phones live. Something that could now change thanks to the legislation that is being developed. Deadlines could be doubled or tripled

In this case, we echo some information that indicates that the German authorities are pressuring the European Union to increase the minimum support of security updates that must be offered to users to seven years. Right now, the terms of the new regulations that will govern the manufacturers of electronic devices in Europe are being negotiated, not only of smartphones, and it seems that the proposals not only of the German authorities, but also of the Community ones point to a minimum of five years of software support for mobiles sold in the Union. 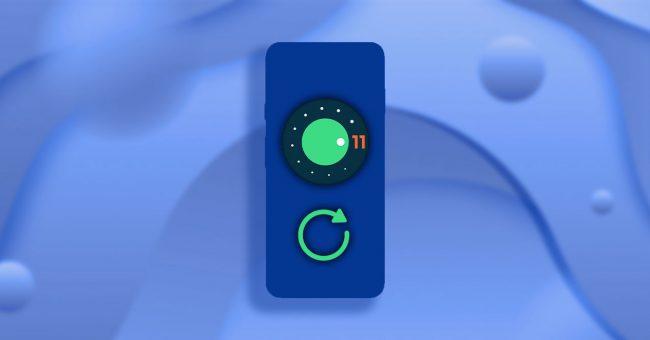 So the seven-year proposal would be there, on the table, to put more pressure on the Union’s claims to increase this minimum term to five years . A policy that is framed within the norms that are being studied in the Commission to increase the useful life of the devices, and thus reduce the generation of waste. Something like avoiding that due to lack of support we choose to change phones ahead of time. 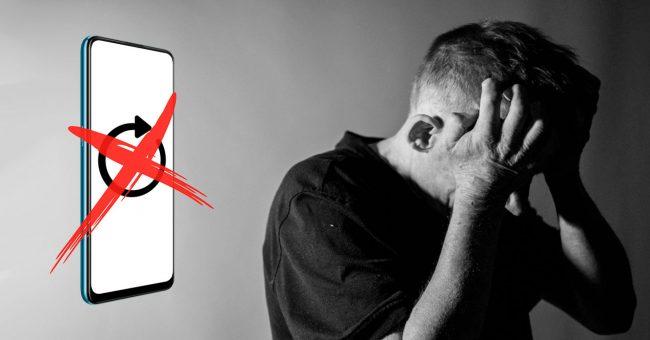 As expected, mobile manufacturers through the Digital Europe platform have been head-on against these proposals. And is that although Apple currently offers five years of updates both security and functionality, Android mobile manufacturers in their bulk stay in the two years of updates. And this would mean doubling the support, or even tripling it if the claims of the German authorities are accepted. 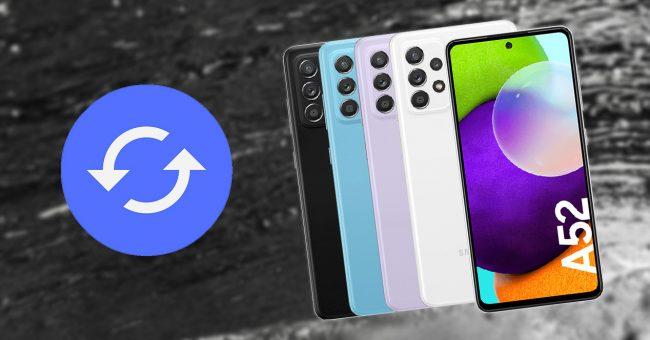 Recall that recently there have been manufacturers like Samsung that have announced an extension of this support to four years in the case of business mobiles. Little by little more Android mobile brands are being seen that offer up to three years of security and functionality updates, but it is still very far from what is proposed from Europe , and from what we enjoy, for example, on a personal computer.