Starlink is one of the most expensive Internet services that we can subscribe in Spain. The platform costs 109 euros per month , but it also requires paying 500 euros for the antenna and the router. To this we must add the shipping costs from California, so it is a service only available to a few who do not have other fiber and 4G/5G coverage options with sufficient stability. However, now comes another even more expensive service, but one that guarantees higher speed.

We are talking about Starlink Premium. Elon Musk today announced the launch of this new fee from the SpaceX company which, as its name suggests, shoots up its price compared to the base service, which was already quite expensive in itself. This new mode has speed and latency improvements that the base mode was supposed to offer. However, it seems that they are going to leave it only for those who pay for this new modality. Starlink Premium: up to 500 Mbps speed

When they announced Starlink, Elon Musk promised speeds of 1 Gbps and latencies of less than 25 ms anywhere in the world. Little by little they are feeding the satellite network, and it is possible to reach speeds of up to 250 Mbps even, with latencies that reach the promised figure. 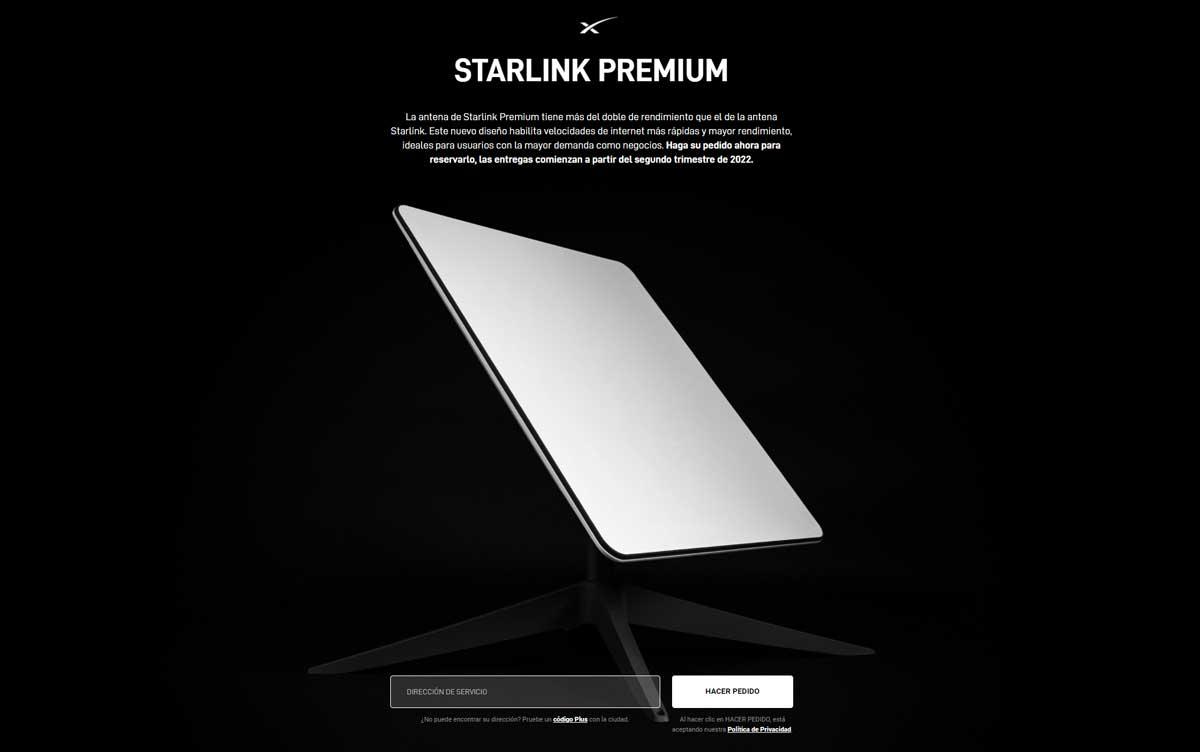 Now, Starlink Premium will be designed to guarantee not only even higher speeds, but rather high minimum speeds . According to the company, the speed of this modality will be between 150 and 500 Mbps , with latencies of between 20 and 40 ms . In comparison, the basic rate offers the same latency, but with speeds between 50 and 250 Mbps .

Launching various rates with different benefits was something that was speculated on in the past. However, at that time the doubts were whether they would launch a rate with a data limit per month. The company denied at all times that they were going to do so, since at the moment they do not have any capacity problems with their satellites. However, they still have to fix some bugs such as slowdowns or even connection drops while jumping from one satellite to another. Also, on the help page they say that, “at the moment”, there are no data limits.

The only downside to Starlink Premium will be its cost. The antenna costs $2,500 , and the monthly payment will amount to an astronomical $500 per month , for a speed upgrade where not many will notice the difference from the base service. The antenna that equips this new kit has twice the surface than the previous one, it is more powerful, and it is designed for small companies of 10 or 20 people , shops or users that require the best possible satellite connection from anywhere. 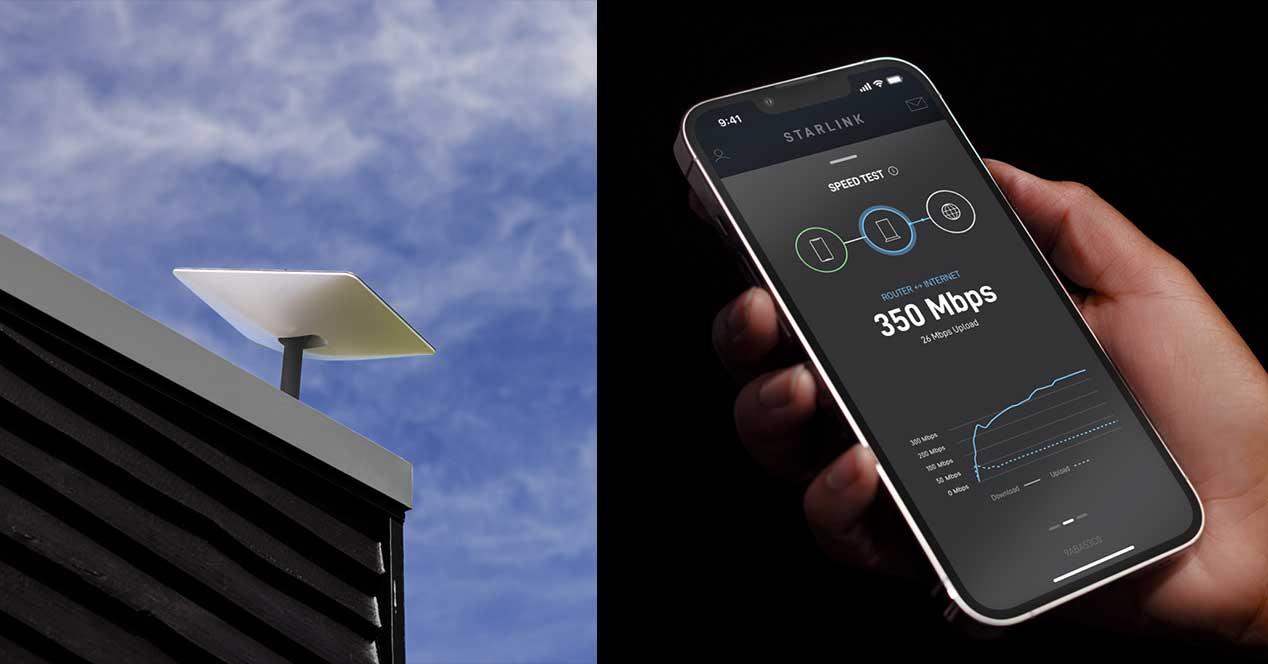 Starlink claims that the antenna will perform better in bad weather situations compared to the current antenna. Premium customers will also have priority in technical support.