Windows 10 is gaining ground little by little. This is Microsoft’s most modern operating system and, alongside 8.1, the only ones still supported and still receiving updates. If we want to make the most of a new computer, the Internet, everything that technology offers us, and do it safely, it is necessary to have a modern operating system. However, there are users who have old PCs, or simply do not like to change, and prefer to take risks before making the jump to a more modern version of Windows. And one of the operating systems that most retains users is Windows XP . Surely if you use this system more than once you will have seen a message that reminds you of the dangers of continuing to use it. But, if you have ignored it, here are 5 reasons why you should change the system as soon as possible. 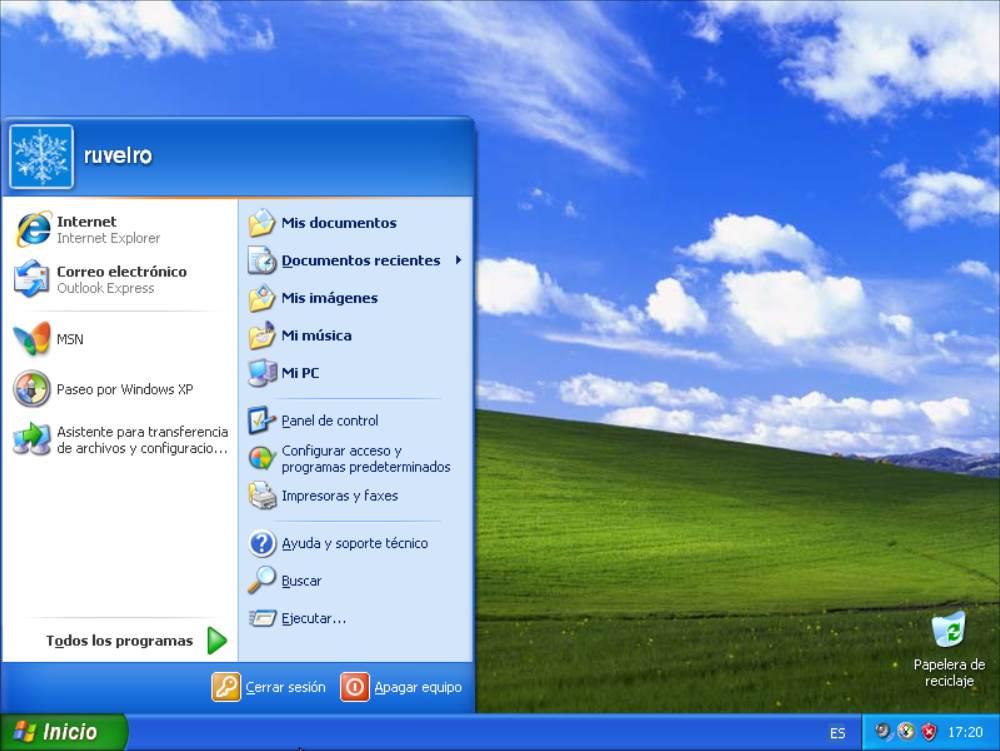 6 years without updates, and many known bugs

This is the main reason why we should seriously consider abandoning XP and looking for other operating systems. If Windows is usually updated once a month, and more than 100 vulnerabilities are fixed every month, we can imagine all the bugs that will have been discovered in the 6 years that this system has been without support.

Just by the mere fact of being connected to the Internet, we may be in danger. And we can think that with an antivirus we can be safe despite the vulnerabilities, but that brings us to the second point.

XP could even be dangerous for other operating systems that we have installed on the PC, and even for other computers connected in LAN, since it can be used as a link to distribute worms or carry out other attacks.

Less and less programs are compatible with Windows XP

It is true that the developers have given great support to this version of Windows. However, they are no longer interested in developing compatible programs with it, since, after 19 years, XP has many limitations that hinder the development of many programs.

Browsers, antivirus … the variety of software compatible with this Windows is less and less. It is difficult to find new programs that work on this OS, and old ones may have vulnerabilities.

A few weeks ago the complete source code for Windows XP was leaked . This code circulates freely on the net, and anyone can download it to their computer. Security researchers have shown that it is the complete source code for this operating system, which means that anyone can analyze every last line of its code, find out how it works, and completely break its security.

And not only from XP, as they share a lot of parts with Windows 7, and Windows 10, the leakage of the XP code has put us all in danger.

Not compatible with new hardware

If we have an old PC , we can use XP. But if we have relatively new components (board, processor, graphics, etc.), then this system will not work. Neither Microsoft nor the manufacturers support XP, so either it will not load directly, or it will do so with the generic drivers, and we will not be able to obtain a good result with them.

Even if that weren’t enough, nowadays downloading a Windows XP ISO is even complicated.

Of course Windows XP works, and we can be crazy about connecting to the Internet with it. However, we must bear in mind that many websites will not work, for various reasons. The main one is because the new security protocols, used (and required) by the webs are no longer compatible with XP. In addition, modern websites use new standards that are not compatible with Internet Explorer or with the versions of other browsers (such as Chrome or Firefox) compatible with this operating system.

So while the Internet works, we can do very little with it.