When we refer to the popular multimedia players that most of us have installed on our computers, VLC is undoubtedly one of the protagonists. We say this due to the enormous success that has been dragging on for many years.

The same to a large extent is given by the enormous functionality that it presents to us from the outset. In addition to all this we can add that we will have the possibility of reproducing practically any audio or video content without any problem. This is due to the compatibility that the VideoLan program presents to us, even with the most recent file formats. In turn, this is a player that at the moment we can use in most operating systems and devices. This is where desktop computers , mobile devices, video game consoles, etc. come into play. As a general rule, VLC is used by most users to play both audio and video files. For all these tasks, they have an infinity of configurable parameters and additional functions in order to enjoy the experience to the fullest.

One of the most common uses in this same sense is full screen playback when we talk about our own videos, movies and series . However, to control certain parameters throughout the same playback, having to exit that full-screen mode can be a bit annoying. Hence, below we are going to show you some tricks that will save you that annoying intermediate step when we are watching a movie, for example.

Raise and lower the volume

During the playback of a video in full screen , one of the most common actions that we usually use is to raise or lower the audio level. Whatever the reason, we may need to control VLC playback volume up or down. Well, without leaving the full screen, this is something that we can modify in two ways. On the one hand by moving the central mouse wheel, while on the other, using the up and down arrows on the keyboard itself. 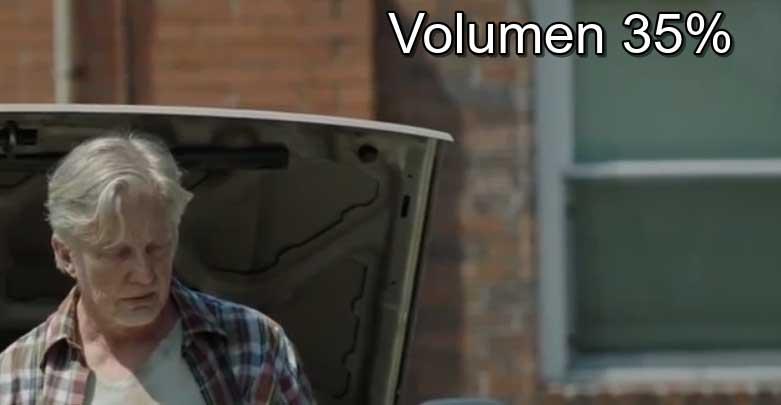 Advance several seconds in one go

On the other hand, it may be the case that we only want to advance a few seconds at a time to spend a certain moment. Thus, if what we need at a certain moment is to advance, for example, the image in five-second steps , we only have to press the arrow to the right of the keyboard . As you can imagine, if we press the one on the left, we go back that small period of time.

But it can also be the case on some occasions that, instead of advancing just five seconds, we need to take a much greater jump in reproduction. For example to skip a certain scene, or to go faster in the video instantly. Well, for this, it is enough that we use the key combination Ctrl + Shift + right arrow.

Pause and return to playback

Of course, another of the controls that we usually carry out in players like VLC, is the pause and return to the reproduction of the content. Well, without having to exit full screen mode, this is something that we can do through the space key, just as simple, for both tasks.