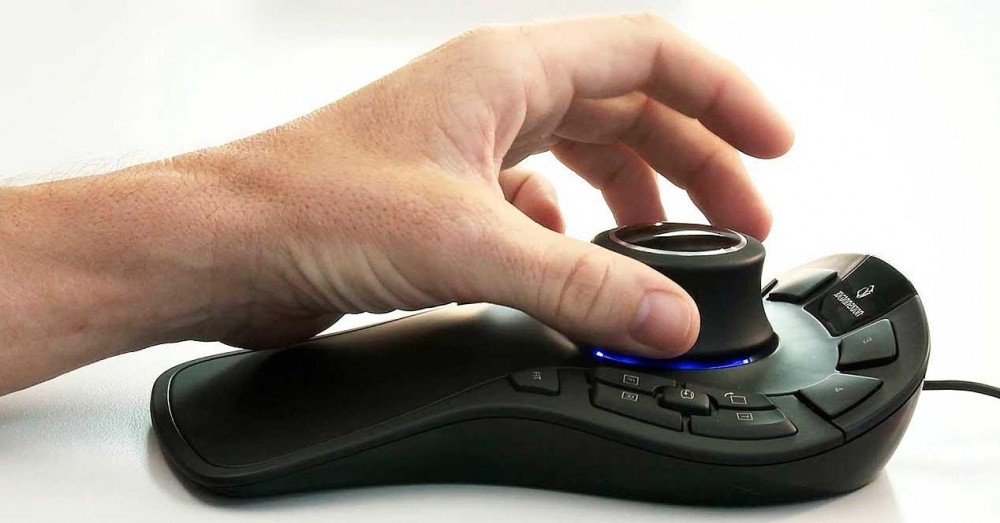 As virtual reality gradually grows in popularity, the possibility of a new type of interface that takes advantage of this new medium also opens up. In this article we are going to talk about what a 3D mouse is, how it works and what it contributes when navigating in a fully virtual environment in 3D and 360º.

Do we really need a 3D environment? 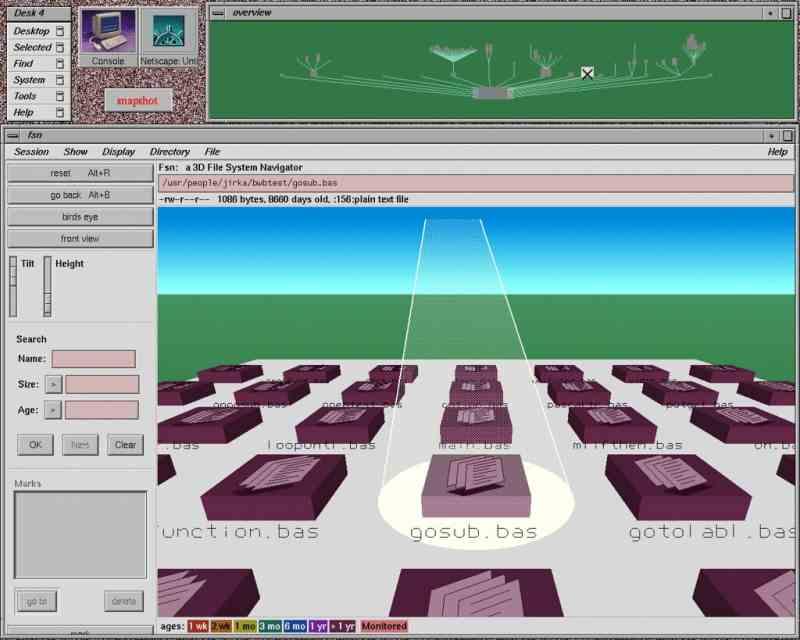 When we use a mouse what we do is move a cursor on the screen, said cursor moves in a two-dimensional Cartesian space. The concept of a 3D mouse adds an additional dimension to moving the cursor, allowing navigation in a fully three-dimensional environment.

Obviously, a conventional mouse cannot be used to do this and it requires the use of specialized hardware, apart from a special navigation environment for it. And yes, oddly enough, there have been 3D navigation environments. One of them was Silicon Graphics’ FSN, famous for its appearance in the movie Jurassic Park. 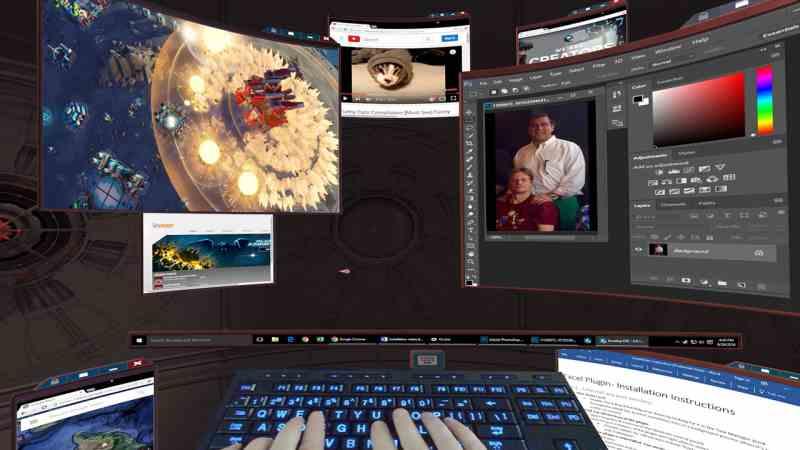 Although so far we have not had a completely three-dimensional interface to be able to carry out the work on a PC, since the SGI FSN and other interfaces did not require the use of a 3D mouse to navigate through the menus.

So we need an environment in which to navigate in three dimensions, which is not enclosed within the confines of a screen and therefore allows 360º mobility. Is there such an environment? Well, yes, there is and it is Virtual Reality, for which we have already seen some adaptations of the classic three-dimensional desks. But, what would happen if instead of adapting an existing environment, one were created for interaction with virtual reality? Although the first thing we need is hardware to move around the environment, this is where 3D mice come in.

The components of a 3D mouse 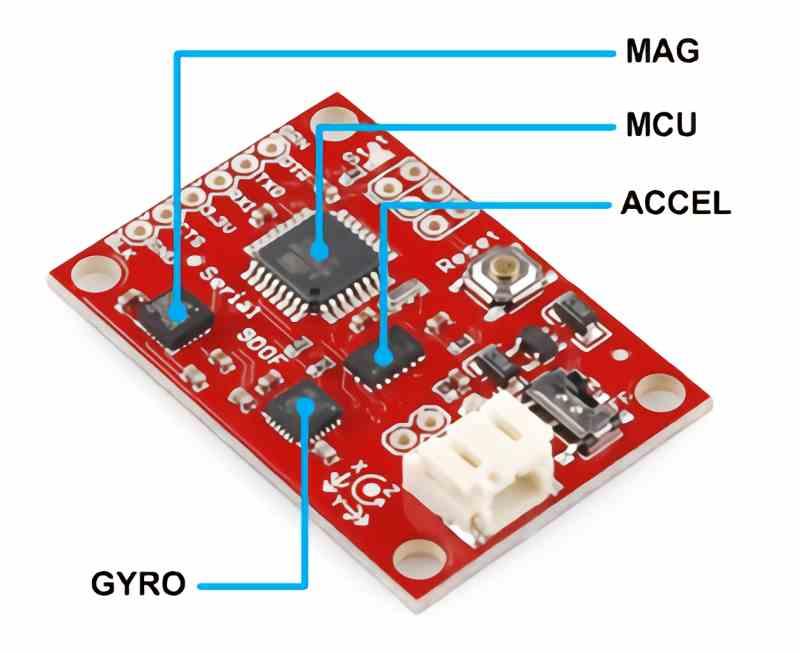 To move around a three-dimensional environment we need a hardware element that allows us not only to see said environment, which is nothing more than a virtual reality helmet, which through a series of sensors moves the environment according to how we rotate the head and in very advanced systems it also follows our pupils.

The same technology that is used in a virtual reality helmet helps us to create 3D mice. This technology has been in smartphones for years and is found in virtual reality controllers. What do we mean? Well, gyros and accelerometers. The first ones are used to know the direction angle of the cursor and therefore in which of the 6 axes of three-dimensional space the cursor will move, in some cases a magnetometer or compass is usually added to be able to know the orientation, 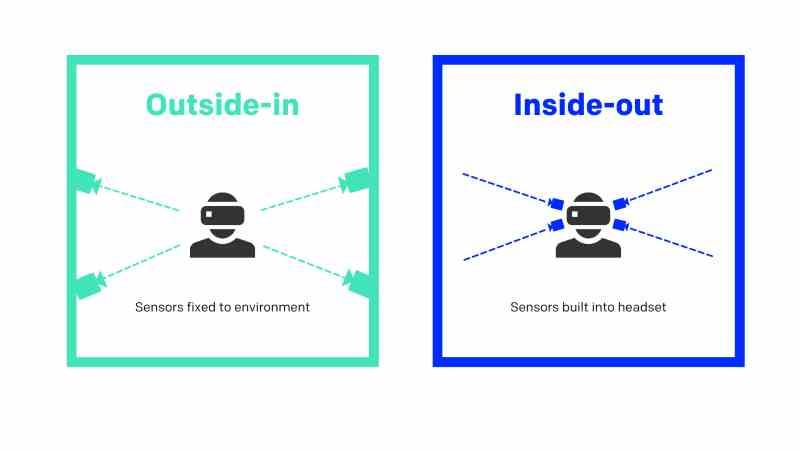 But we have one element left. It does not make sense that we know the displacement and the direction of the same if we do not have a reference position, for this it is necessary to create a reference point at all times, which can be granted by a camera with the ability to view images in 3D. What these cameras do is, on the one hand, take a classic color photo and on the other, create a three-dimensional map, either using infrared rays or by measuring the light time between objects. What this map does is indicate the distance of each element with respect to the camera.

The camera can be located in a fixed position, which is called Outside-In tracking. or from the virtual reality helmet itself, the important thing is that the camera is necessary to give it a point of origin to be able to measure the movement of the 3D mouse. With all this technology we can now navigate without problems through the three-dimensional environment, using the 3D mouse as a pointer that has the ability to move in the three dimensions of said environment, allowing interaction with all the elements of the environment.

Triangulation is necessary, since without it the 3D mouse cannot n

Beyond the 3D mouse 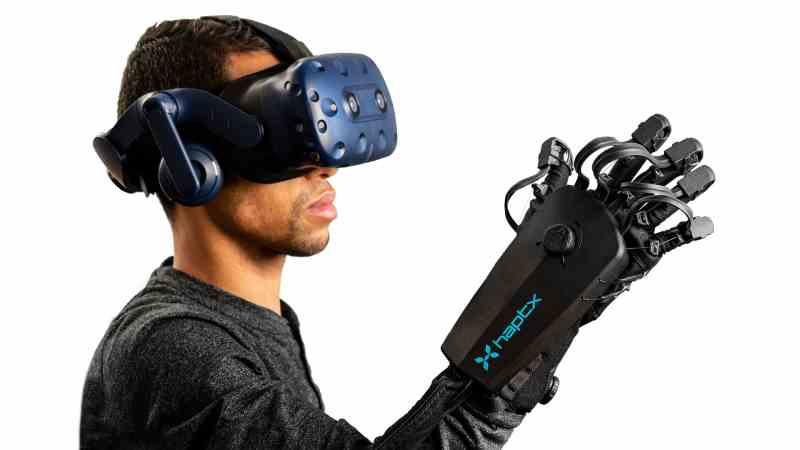 In the same way that we can implement a 3D mouse, we can also go further and create a glove that allows us to interact with different objects as if it were a hand and move them from one position to another, but this technology is currently underdeveloped , so it is necessary to develop the 3D mouse further.

But, how is all this applied in productivity? 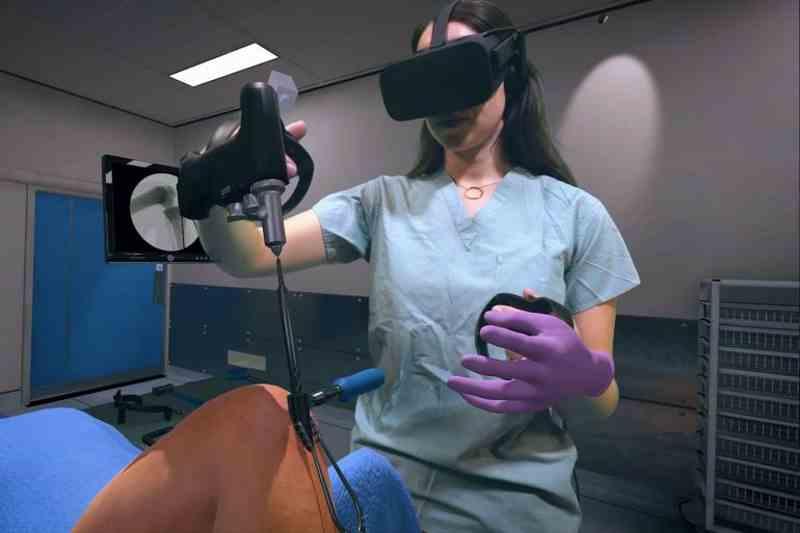 Everything you have read may sound like a video game, but this technology is used every day by engineers and artists to make designs in three dimensions and be able to see them from all possible angles in real time. In medicine it is used to train new doctors and even so that doctors can handle them during surgery.

Regarding leisure, when browsing an online store it would be possible to navigate through the different products as if we were in a real store, in order to view movies, such an environment allows us to have a home theater from any angle and handle the screen not as two-dimensional, but three-dimensional. Who knows if in the future we will see 360º movies where we are a simple helper who watches the action.

With regard to daily productivity, this allows us to have several screens to work on, with the windows and the size we want, but in space it allows us to have several toolbars and even stacked windows. How about changing the layer by pulling one of them? Better yet, have you never considered the idea of turning a window around or seeing what is behind it? The possibilities are enormous.