Microsoft has killed Windows 10X. The operating system, which was going to be destined for foldable devices and some lightweight laptops to compete against Chrome OS, has been delayed and will probably not arrive in its final version. Instead, the company is going to focus on improving Windows 10, bringing all the new features and design of 10X to the version used by hundreds of millions of people around the world.

Windows 10X has not reached any device yet. The Surface Duo uses Android, while the Surface Neo, which was to be the first with Windows 10X, still shows no signs of life. It was revealed last week that the system is probably already dead, and Microsoft is focusing on offering a better experience in Windows 10 that could later be translated into a lighter mode that replaces Windows 10X. 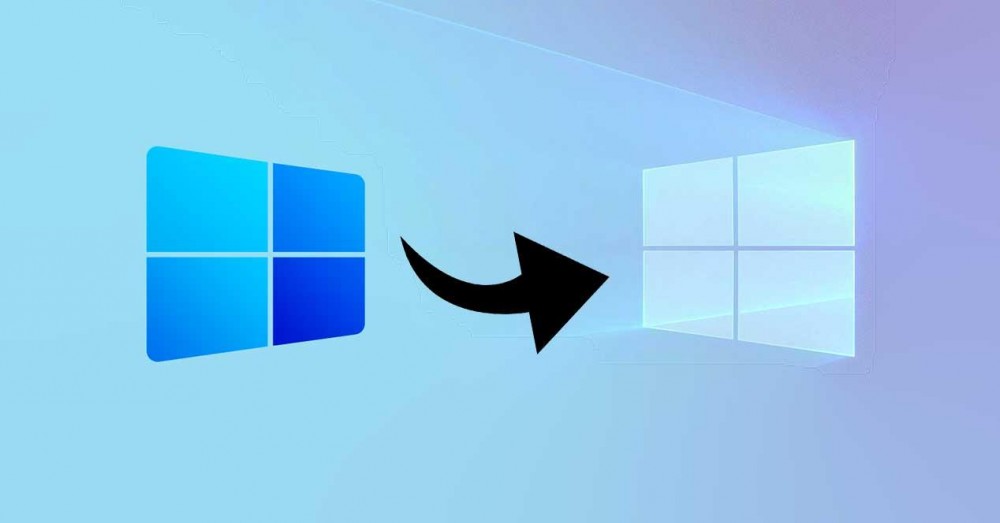 What is clear is that many of the 10X enhancements , such as new menus, icons, layouts, and animations are coming to Windows 10 with Sun Valley in the second half of the year.

The first of the improvements to come is found in the Action Center , with a slide icon at the top that comes directly from Windows 10X. This new icon will work in a fairly simple way, where when opening the notifications, this menu will be compressed at the bottom, and we can move it up to display it. 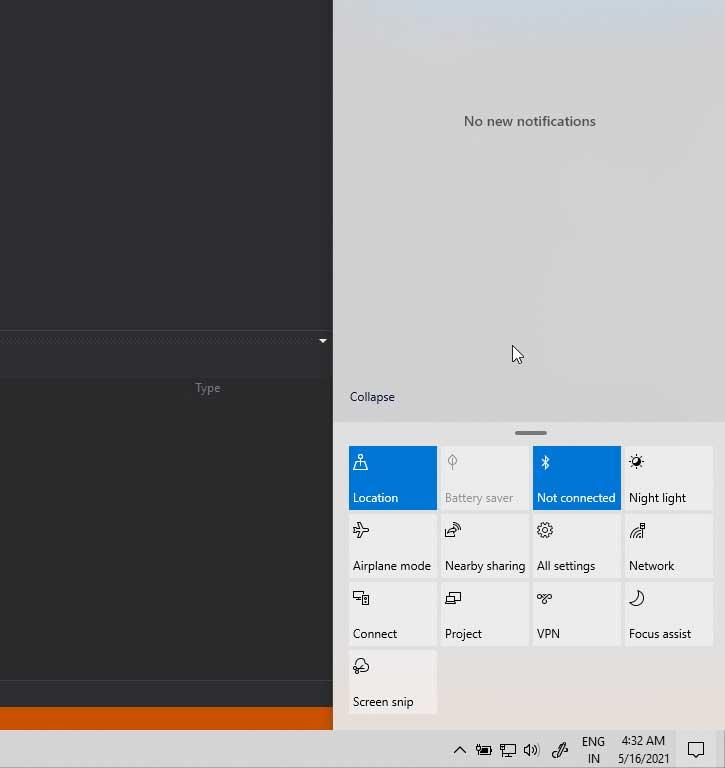 The second improvement is something that we already knew, but with a new image that allows us to see more clearly how the floating menus will look on the taskbar . As we can see, these menus will now be disconnected from the bottom bar and it seems that they are floating in the air. 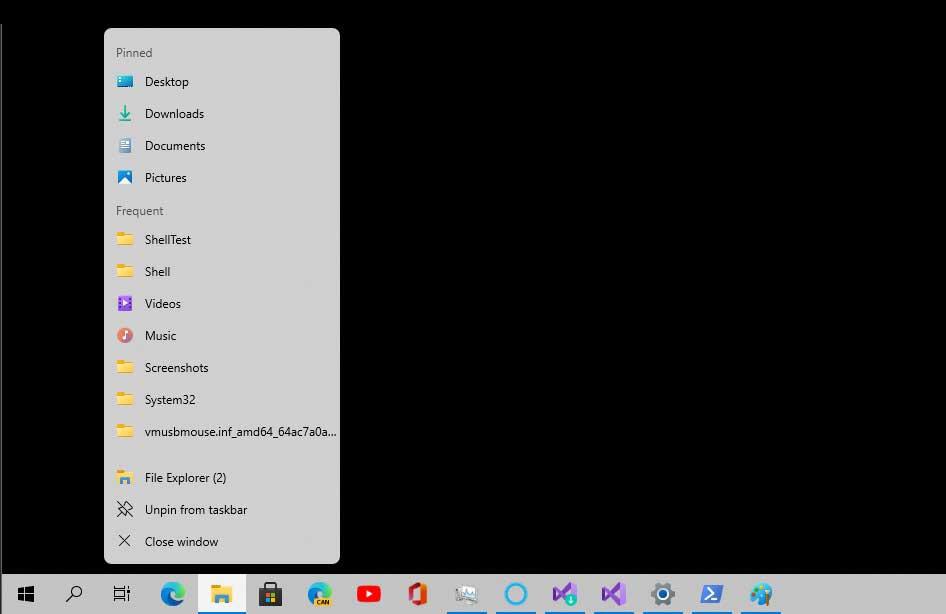 The third improvement is something that Microsoft itself has confirmed, although they probably did not want to. The image was posted on their blog for developers a few days ago, where they shared an image in which we can see Windows dialog boxes with rounded edges.

It’s a shame that Windows 10X is not going to materialize, in all likelihood, into a full operating system. Microsoft has already had many failures at the software level, and this was on the way to being one more, as were some versions that tried to introduce users as the version that limited access to Win32 apps.