There is more and more competition in the streaming segment. Amazon is the second OTT platform with the most subscribers in Spain, thanks mainly to the fact that the annual Prime subscription includes access to its platform, with a multitude of original content and many other licenses. Now, the platform is going to test a new free streaming service with ads.

This is not the first time that Amazon does something like this, since in the United States it has something similar with IMDb TV , which has series such as Mad Men, The Joy of Painting, Schitt’s Creek, Perdidos, Fringe, Heroes, and a long etcetera. . They also have a multitude of movies. 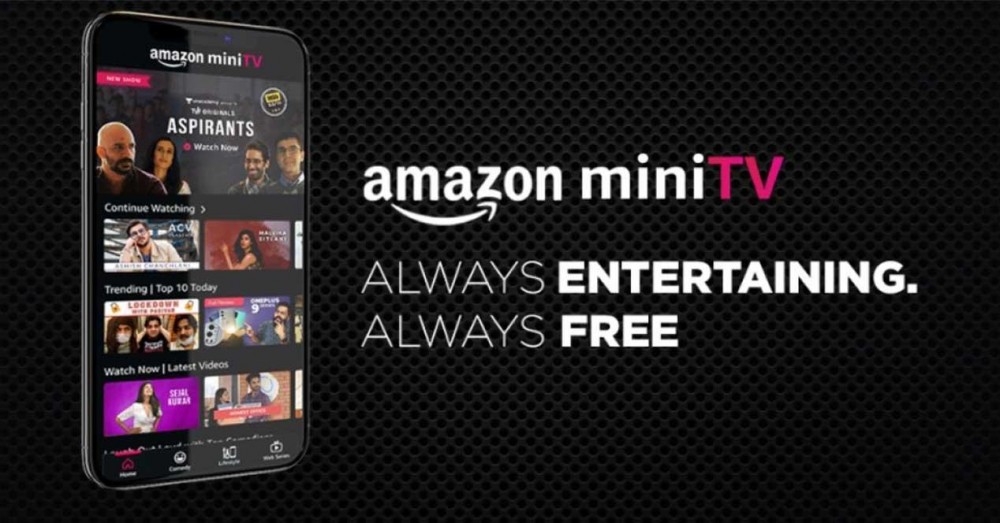 Now, Amazon has launched an equivalent version of this streaming platform, but in India. This new service, called MiniTV , has a similar functionality, but is much more integrated within the online store , since it will be accessible from Amazon’s own app in India . At the moment it will only be available for the Android version, but later it will also come to iOS.

Doing this involves two big improvements for Amazon. The first is that with it you can publicize your streaming service and its contents, and the second is that, according to the company, Prime Video attracts more people to its online store to buy, hence they seek to bring their ecosystem closer to the users.

This is the reason why, unlike IMDb TV , MiniTV is included directly in the Amazon application. On this platform there are all kinds of content, including series, comedy content, entertainment programs, etc. Most of the content on the platform is old, and some of it is even available for free on the corresponding YouTube channels of the platforms.

India has cheap modes for streaming

This is not the first case of an online store that has included a streaming platform in the country. There, Flipkart began to do the same in 2019. Amazon itself has also launched a cheap mode exclusively for mobiles, with SD quality and limited to a single user for a price of 1 euro per month.

The annual price of Prime is cheaper in India compared to other countries, where it costs 999 rupees per year (about 11 euros ), including Prime Video, Amazon Music and free fast shipping. With these very aggressive prices, Amazon has more users in the country than Netflix (60 compared to 40 million). However, the leading platform in the country, as it is worldwide, is YouTube, with 450 million active monthly users.

The form of free content with ads is becoming more popular, something that we can see with the success of Pluto TV . There are many users who prefer to see the odd advertisement instead of paying a monthly subscription. In India this is even more important due to the country’s high poverty rates. Therefore, it will be difficult to see these types of alternatives to Pluto TV in other countries that may be more willing to pay for streaming platforms.