To save on the electricity bill we can take multiple tips into account, but an important one is to end phantom consumption . What can we do to reduce it? In this article we are going to give a series of recommendations that will surely help you save on your electricity bill month by month. The goal is not to waste energy when it really isn’t necessary. 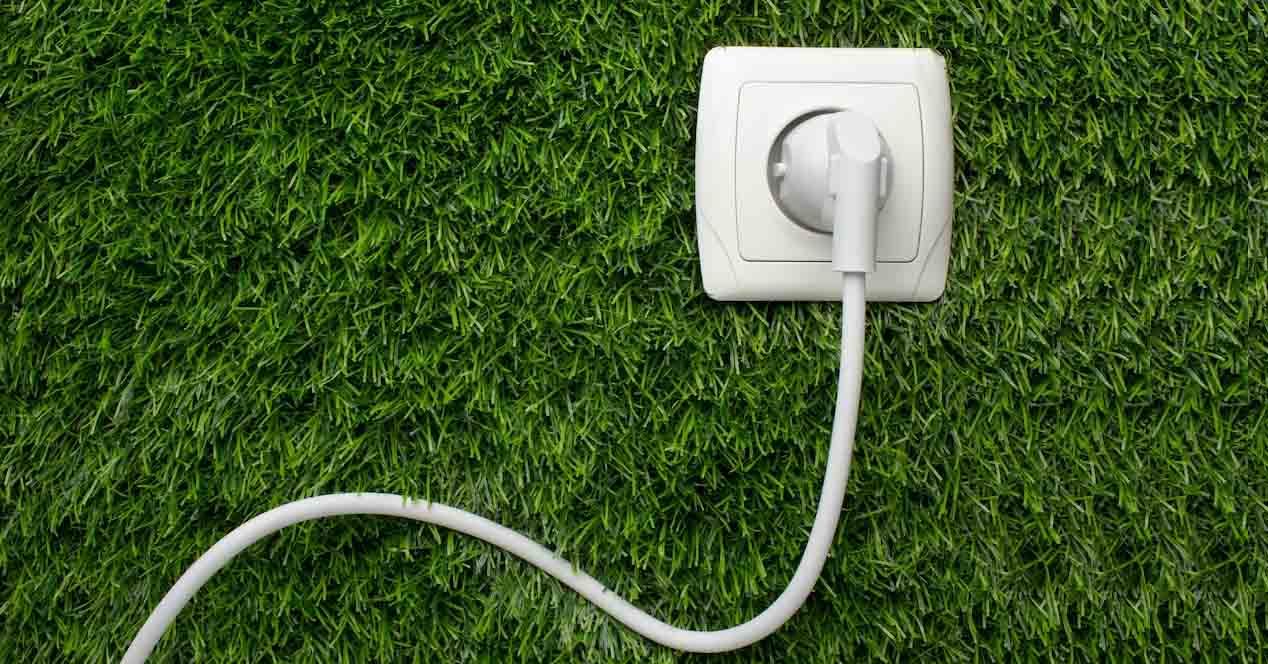 It is estimated that between 7 and 10% of all that we spend on electricity per year is due to phantom consumption. Simply the television in Stand By (with the red LED on) will be spending a few euros on the electricity bill per year. You can see the same in many other cases, such as microwaves, watches or simply chargers that you have plugged in.

The first advice to avoid phantom consumption is to have power strips . In this way you will be able to connect different devices there and be able to turn them all off at once just by disconnecting the power strip. For example, you can connect a television, a video player, a game console there… You can press the button on the power strip so that they all disconnect, but you can also unplug it directly from the wall.

You can do the same with different places in your home. Where you have several appliances or devices nearby, you will only have to connect them to the power strip and turn it off when necessary. This way you will prevent them from continuing to be connected to electricity, even if they are turned off, and you will save money on the electricity bill every month.

You can also take into account the possibility of using home automation to save on the bill and end phantom consumption. For example, you can use smart plugs that you can remotely control to turn devices off or on. This way you will avoid having devices connected that may be consuming in Stand By.

But also, there is the option to program them. That is, you may be interested in the television being on at certain times, at least in Stand By, so that you can control it with the remote. However, when you are not at home it is useless that you can turn it on in this way. Therefore, programming a smart plug (there are also smart power strips) can be very useful.

A third tip to avoid phantom consumption is the most extreme of the three. It consists of lowering the circuit breakers in our home. It should be noted that there are several for each area of the house. If, for example, you are going to be away from home on vacation, you do not need them to be turned on and the television to receive power or any other device in the living room.

Now, you can always leave the circuit breaker in the kitchen area on. In this way the refrigerator will not turn off and you will not waste food. It is a very useful option that you can take into account and thus achieve 0 consumption in the case of those who go down, while you will only keep what is strictly necessary, such as the refrigerator.

Therefore, these three tricks can help you avoid phantom consumption. This way you will be able to save money on the electricity bill and avoid spending more than necessary.