Choosing a phone today is not an easy task. As a result of the technological advances that have occurred during all these years, smartphones have a multitude of properties of all kinds. One of them is the AMOLED panels that are used for their screens.

It is common to think that opting for a terminal that integrates this type of technology on its screens will translate into a price increase. However, in a market as saturated as that of telephony, you can find mobiles of all kinds and at any price. 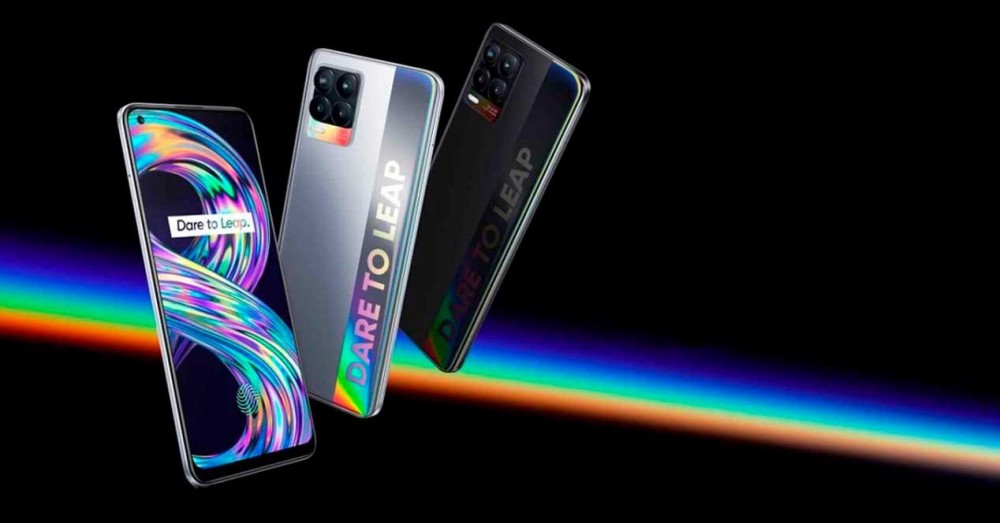 If you are one of those who plays a huge amount of multimedia content on your phone, you are facing the right particularity. The use of AMOLED panels is currently a trend in the sector, and no wonder, because there is a fairly clear explanation.

This class of screens achieves much more vivid and realistic color tones. In fact, there is no darker black than what this technology can achieve. In addition, it also provides contrasts and sharpness that are better achieved.

On the other hand, each pixel works independently. This means that they don’t all light up like an LCD does, giving the user a way to save battery considerably through the device’s own dark mode.

Options that carry it

As we mentioned at the beginning, this feature does not imply a drastic increase in the final cost. You can even run into very disparate options from several manufacturers, although these are the ones that have attracted the most attention.

The Chinese technology giant has at its disposal a wide range of possibilities when it comes to mobiles. No matter what you are looking for, Xiaomi has it for sure and the characteristics of the Redmi Note 10S confirm it. 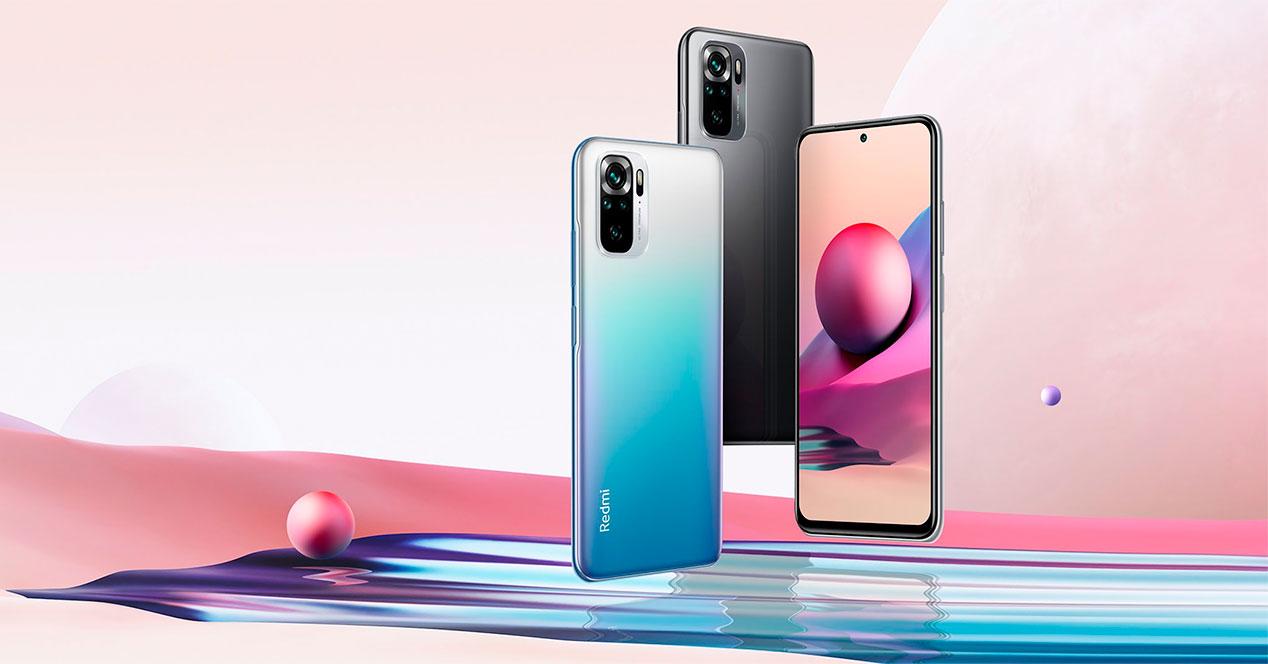 The screen of this terminal brings with it AMOLED panels accompanied by a certification of the light of its screen that guarantees visual comfort for the consumer. Enjoying content has never been so cheap thanks to the Asian company, since its price is around 230 euros.

What is currently one of the best entry-level mobile phones on the market also has this type of screen, although unlike the rest of the list, the Realme 8 incorporates a Super AMOLED . 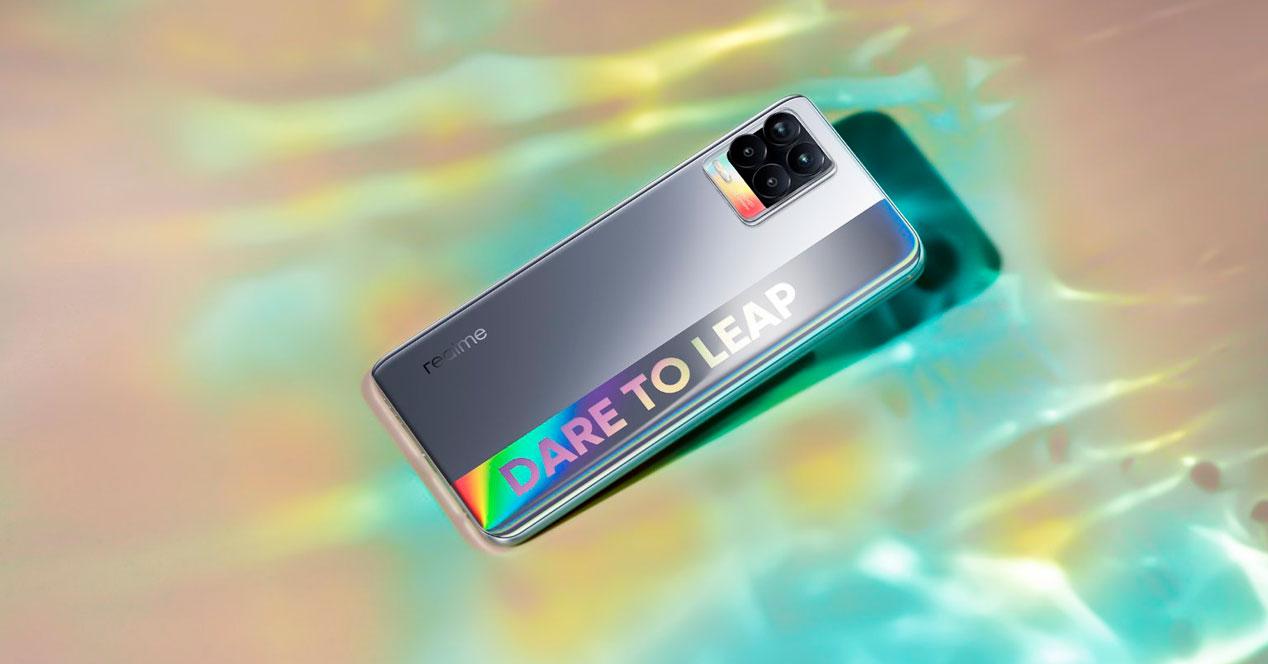 If we take into account its low cost of approximately 200 euros, it is impossible not to consider it the best option . Above all, for what it is capable of offering for so little, even recording 4K video.

When we talk about Samsung, we are talking about one of the firms with the highest quality in its electronic devices and its smartphones are no exception. The properties of the Galaxy M22 and its screen are ideal for playback through its AMOLED screen with 90 Hz refresh rate , which allows a considerable fluidity of animations. 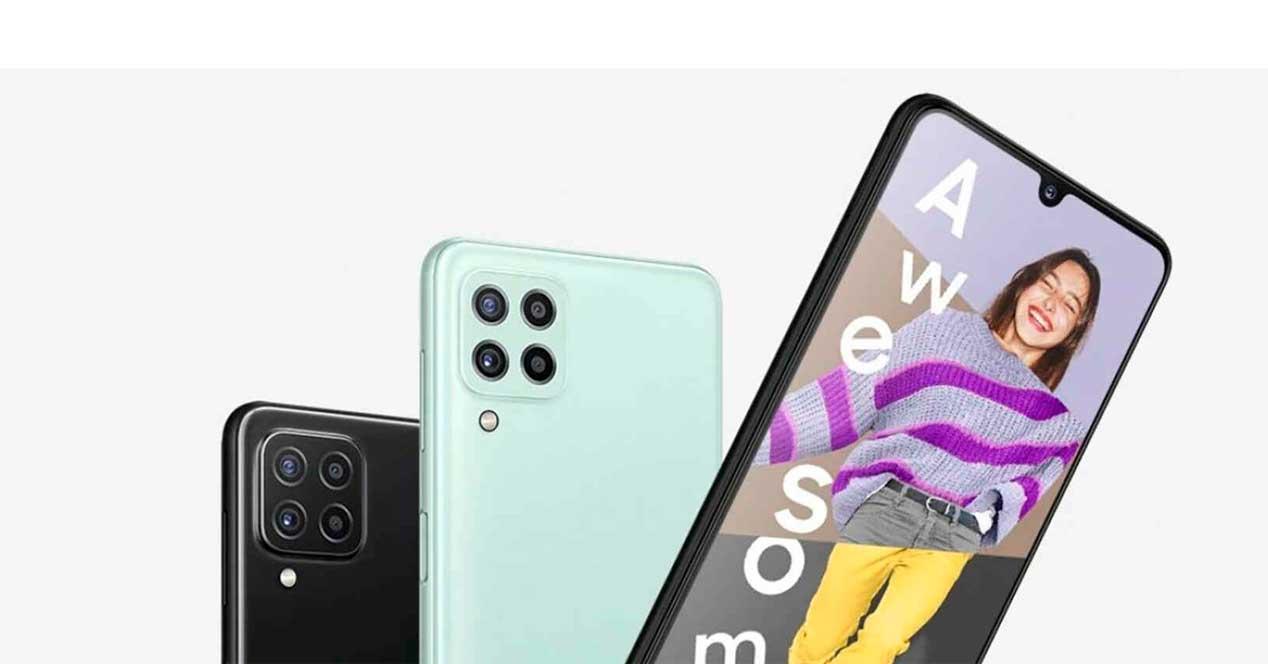 Its cost is not at all exaggerated, since it is close to 210 euros. A tiny amount for a terminal with such benefits and guarantees. Not to mention that the not too distant future will receive One UI 4.0 based on Android 12.