In that difficult task of finding the perfect configuration for your home theater, there is a requirement that goes through finding the perfect AV receiver. With the arrival of new consoles and high-resolution televisions, the demands have grown considerably, so now many are trying to find the model that meets all possible needs. 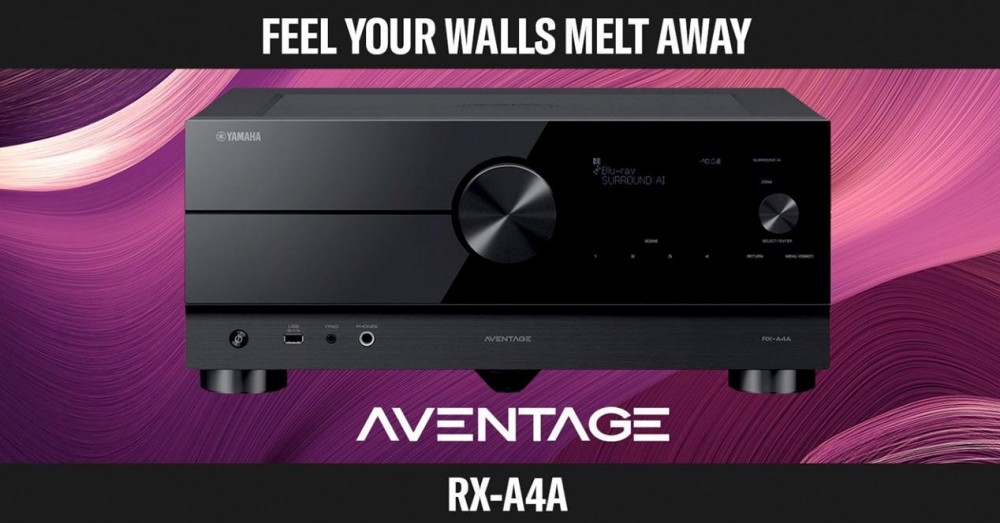 The main feature that will stand out in the new 8K receivers from Yamaha is that they include HDMI 2.1 inputs capable of handling content in 4K at 120 Hz . This would allow us to make the most of the new consoles without suffering any kind of limit, so we could take the image at maximum resolution and with the maximum rate of images per second without problems to our Smart TV passing through the receiver, so that this send the sound through the connected speakers.

As if that were not enough, the standard is also capable of controlling signals with 8K resolution at 60 Hz , so you would have a receiver for a while (if you ever jump to that resolution). The models presented within this range are three:

All have 7 HDMI 2.1 inputs and 3 HDMI 2.1 outputs with eARC. The signals accepted with 8K / 60Hz and 4K / 120Hz , although unfortunately they will not be available until a system update arrives, which will also activate the variable refresh modes (VRR), Automatic Low Latency Mode (ALLM), Quick Frame Transport (QFT) and Quick Media Switching (QMS). As for sound, they support Dolby Atmos, DTS: X, Dolby Atmos Height Virtualization and Surround: AI. The smart touch is also not lacking with compatibility with Alexa, Siri (via AirPlay 2) and Google Assistant assistants, as well as automation with home automation systems to take control of the receiver remotely.

What price will they have?

These new models will hit stores in the coming months with prices of $ 3,000 , $ 2,200 and $ 1,300 for the RX-A8A, RX-A6A and RX-A4A respectively. The problem will be to know exactly the availability of the system update, since without it, these receivers will not be able to handle the contents of an Xbox Series X and a PS5, so in order to play at the maximum resolution and refreshment we would have We have to connect the console directly to the television and use an HDMI through eARC to bring the sound from the Smart TV to the receiver, so that we can enjoy the surround sound of our speaker system.

Hopefully Yamaha will offer news in this regard soon, since reaching the market without the function would make no sense to buy any of these models at the moment. Recall that during the past year, many models on the market (including those from Yamaha) were affected by a problem with the HDMi that did not allow handling signals in 4K at 120 Hz, so it remains to be seen how it has been solved. the matter with this new generation.