Little by little it seems that MIUI 13 is finally very close to becoming a reality. We have talked at length about the possible release date of MIUI 13, and the reality is that now it does seem that we are a few weeks away from it being true. Yesterday the first to be updated were filtered, and now the list of no less than 100 mobiles that will receive it.

With the huge range of phones that Xiaomi has, it is clear that the list of upgradeable phones is not going to be exactly short. And you just have to see the one that has now been leaked, which shows us practically a hundred. All who will update

Yesterday what we told you was that MIUI 13 was going to reach a handful of devices first. And it was not a prediction, but rather it was based on those who already had a stable version of the cape ready to be released when the time is right. 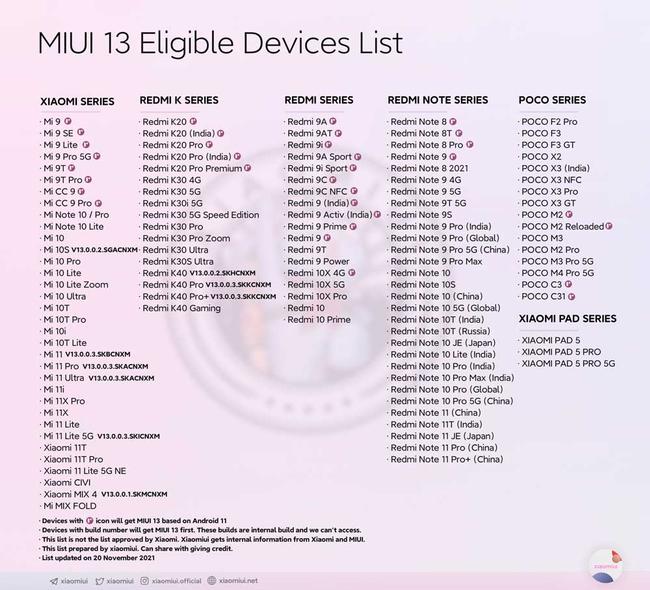 But now that list is expanding , and what we have seen today is the list of mobiles that will receive MIUI 13 over the next few months, which should not have as many problems when updating as their predecessors. You can see this list below, and it includes an extensive list of devices, because there are not only mobiles, but also the latest tablets from the Chinese firm.

Xiaomi phones that will receive MIUI 13

Xiaomi and Redmi phones with MIUI 13 based on Android 11

Redmi Note phones with MIUI 13 based on Android 12

Redmi Note phones with MIUI 13 based on Android 11

Pocophone phones with MIUI 13 based on Android 12

Pocophone phones with MIUI 13 based on Android 11

We can see both mobile phones from the “Mi” range and the Chinese and Indian Redmi K themselves, which you know that in Europe they have arrived with different names. There is also a list of Redmi phones that they will update, as well as the Redmi Note, as well as the Poco, which they will also update. Within this list we can also see which phones will update to the new layer with Android 11 , and which ones will update with Android 12. 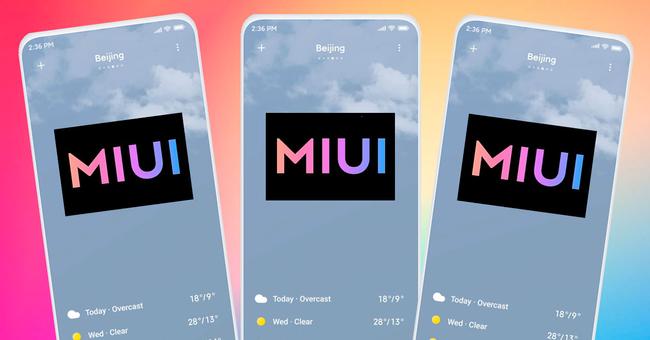 This list, if it is cleaned for the phones that we have in Spain, is much lower, because as we say, the different versions for different markets make the list very fat. Of course, it must be very clear that this list is provisional, and that it does not have any official character, so it must be taken into account that there could be changes.

Mobiles that already have MIUI 13 prepared

As we told you yesterday, there are a handful of phones that already have a stable beta version of MIUI 13, which means that they will be the first to update. Although of those that have been sold in Spain, there are only four of them, which are the Xiaomi MI 11 Ultra, Xiaomi Mi 11, Xiaomi Mi 11 Lite 5G and the Xiaomi Mi 10S . Let’s see if it is true that MIUI 13 ends with all the problems that we have encountered in MIUI 12.