The Redmi 10 receives this Pro model as a companion to offer users better autonomy, keeping specifications such as the screen, camera, processor and design intact. It is not even on sale in a new color that distinguishes it from its little brother.

The firm launches the same mobile with a battery plus that, as expected, alters the dimensions and weight of the phone. But beyond this, there are no big news worth mentioning.

MIUI 12.5, based on Android 11, is responsible for keeping the performance and energy management of the whole at bay. It has dual speakers, a fingerprint sensor located in the profile of the device and the now classic camera package that has been accompanying all the brand’s smartphones throughout 2021.

Nothing new here. The Redmi 10 Primo screen continues to bet on touch technology, 16 million colors and a FullHD + resolution throughout its 6.5 inches. Again, its AdaptiveSync function stands out, which automatically adjusts the update frequency to your content, keeping the battery in gear for longer, since it will increase the update frequencies only for those moments when it is really needed. This means that sometimes we will work with 60 Hz and other times, as when we play, at 60 Hz.

With no trace of Qualcomm processors anywhere, MediaTek is once again in charge of ensuring the good performance of the set with a 2.0GHz Helio G88 CPU configured with 8 cores and with an ARM Mali-G52 MC2 GPU. It’s a decent set but not too powerful.

The intermediate version of 4 GB + 128 GB of storage has been lost along the way, so the mobile is only sold in two configurations of 4 GB + 64 GB and 6 GB + 128 GB, allowing the expansion of memory via MicroSD.

Despite returning to a price below 200 euros, the device has a high-quality photographic system, especially in its main 50 MP sensor. It is accompanied by 3 more sensors and an LED flash, these being an 8MP ultra-wide angle, a 2MP macro camera and a 2MP depth sensor that, if they offer anything, is versatility.

At the video level, we can work with the recording of clips in 1080p at 30 fps with either of the two cameras, rear or front, which has an 8 MP sensor and is housed in a small hole that is located in the upper part of the camera. telephone.

Is it necessary to put the same mobile on the market just because it has a little more battery capacity? Xiaomi seems to think so and in this section is where we find a 20% increase in the capacity of the phone cell.

There is no specific data on the autonomy of this cell but it should stay closer to two days of use than 24 hours.

The smartphone can be charged with a 22.5 W charger using a USB Type C cable, but there is also space for a minijack with which to listen to our favorite music with headphones without using an adapter that prevents us from charging the phone at the same time. We listen to music.

Just a couple of differences from the Redmi 10

Although they maintain the same fast charging system, the new Prime model adds 1000 mAh to the cell of the phone, going from the 5000 mAh of the Redmi 10 to the 6,000 mAh that, on paper, means a few extra hours of battery to get through the day of use.

This implies that the smartphone is somewhat thicker and heavier, but nothing too exaggerated. 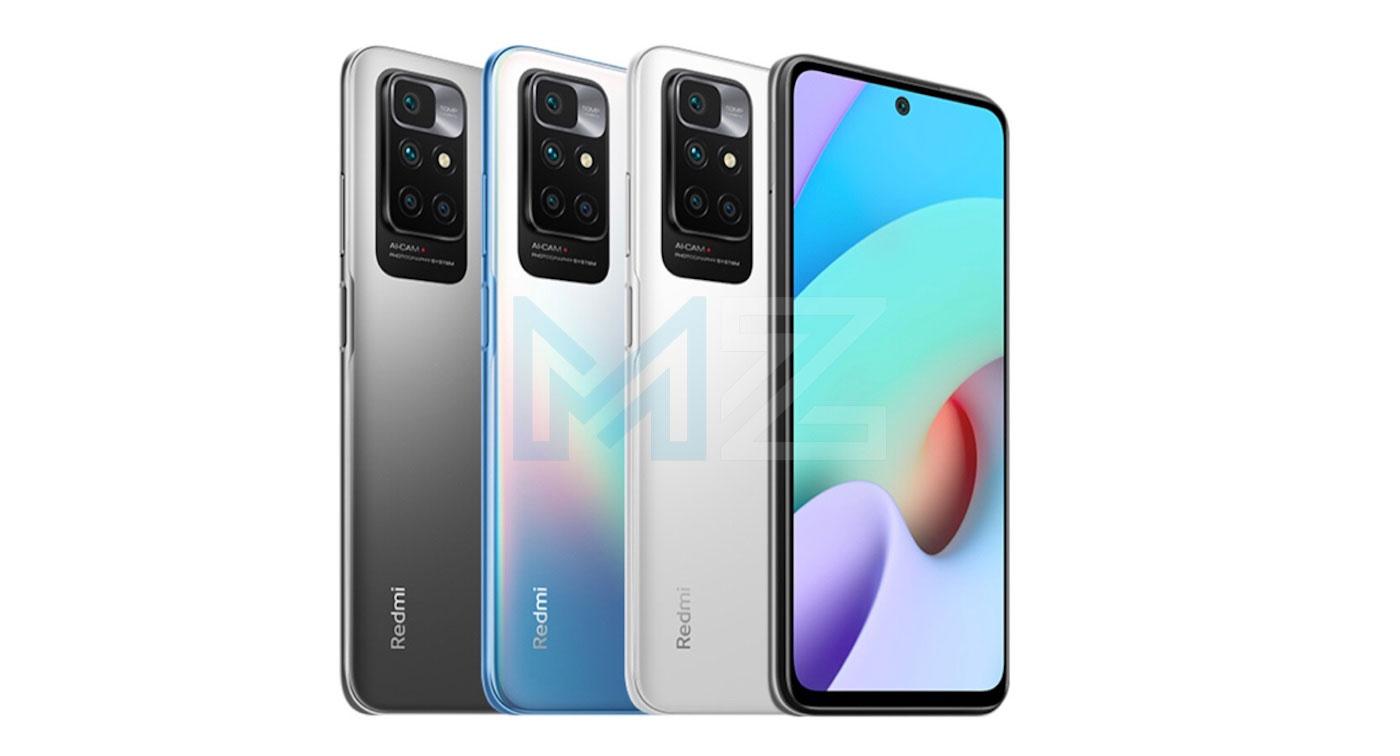 We are facing a smartphone that has been launched in India and that, as with the base model, does not have a presentation date in stores in our country. There it is sold in gray, blue and white with two memory configurations.