A recent information published by Microsoft has unleashed a tremendous mess among many users, and although it may seem strange, it actually makes more sense than you might imagine. Why won’t Xbox Series S be able to run Xbox One X games? 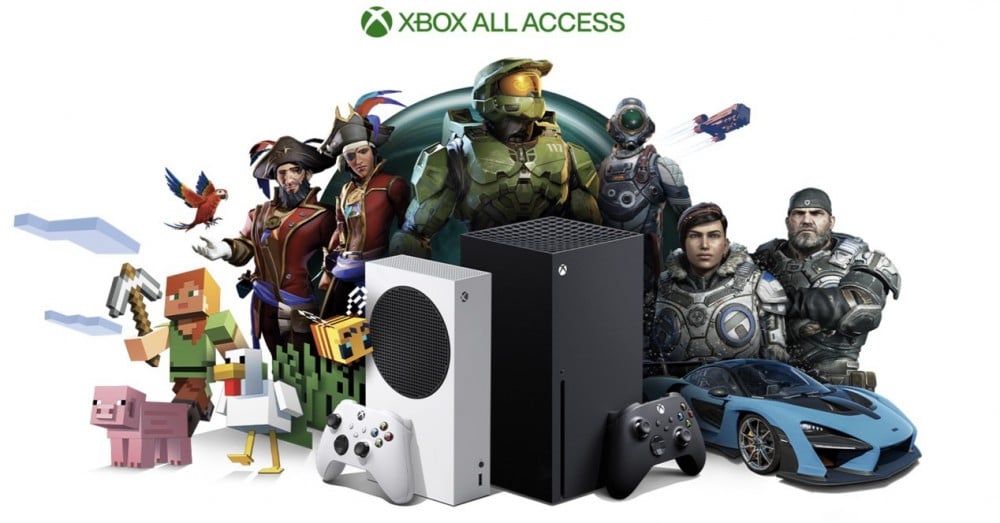 Considering that the Xbox Series S will feature the same CPU as the Xbox Series X, the performance offered by the smallest Xbox on the market is expected to be particularly striking. However, it seems that users will run into a small handicap that they might not expect.

The problem will be that the new console will not be able to run the previous generation games that were improved for Xbox One X. What is so far the most powerful Microsoft console in the catalog, received numerous improvements in a large number of games with the “improved for Xbox One X” seal, a series of changes applied by the developers to offer better resolution, details and rate of soda.

But the approach applied in the design of Xbox Series S has prevented these improved versions from being compatible with the platform, so in those cases, the new console will run the versions of Xbox One S. Since the console has been designed for Running games at a maximum resolution of 1440p , those Xbox One X enhanced versions are left out as they cannot handle their native 4K resolutions.

Is the Xbox One X technically better than the Xbox Series S?

All this has raised a wave of doubts in the face of the new console, since something as striking as not being able to run games from the previous generation has attracted the attention of many. Keep in mind that Xbox One X has 12 GB of RAM, while Xbox Series S stays at 10 GB.

A new generation console that is inferior in specifications to the previous one? Not so fast. The goal of Xbox One X was to make the leap to 4K gaming without limitations, precisely something that Series S has completely discarded, so that would simply be the reason behind the problem.

Still, Microsoft reminds that Xbox Series S will apply improved texture filtering, more constant frame rates, faster load times and auto HDR at all times, so there will be a considerable improvement when it comes to playing Xbox games. One S.

We must NOT forget that Xbox Series S is designed for those who have no interest in playing with 4K resolutions. With that in mind, we shouldn’t be surprised to learn that it won’t be able to run Xbox One X enhanced games . In any case, this does not mean that the execution of versions of Xbox One S is bad news, since as we have seen, the improvements introduced will improve the experience by far. Be that as it may, we are looking forward to getting our hands on it as soon as possible.