From the first day we get our new car to the last, we have always kept in mind a decalogue to avoid unpleasant visits to the mechanic. There are two types of breakdowns, avoidable and unavoidable . The latter are due to the natural wear and tear that every car experiences, but there are many others that are due exclusively to the owner and his habits. Did you know that you make him suffer more than he should?

This failure could have been avoided… 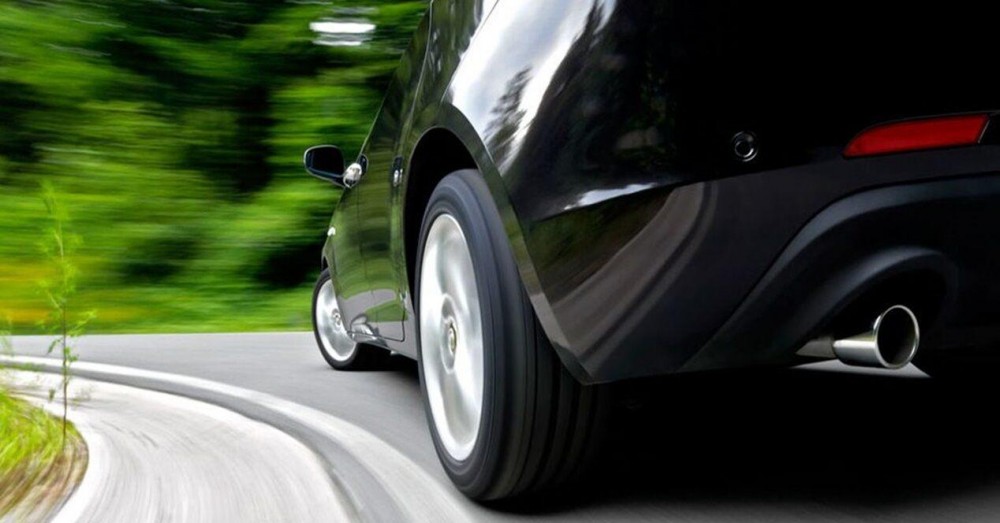 One of the biggest expenses (perhaps the most) when it comes to having a car is breakdowns and maintenance . A large part of breakdowns are unpredictable, unexpected and appear at the least opportune moment.

Many of the normalized vices through an incorrect popular automobile culture are the main causes of some of the most frequent breakdowns in the motor world. In any case, it is true that on many occasions the mechanic warns us that this breakage or failure could have been avoided by ourselves.

However, we know that not all cars are the same or that they all behave the same, neither for better nor for worse. For this reason, beyond driving practice, it is important to know how to address it and check how there are times when, due to mistakes on our part, we make the car suffer more than it should.

What mistakes do we make?

In fact, there are many who do not realize it, but carry out daily actions, established over the years and reinforced by that often misleading popular culture, which can end up being harmful to the car itself.

For example, those of driving with the engine too low in revolutions, rushing the tank to the limit or leaving your hand on the gear knob or your foot on the clutch pedal, apart from putting neutral to spend less, are all of them mistakes to avoid. But there is more… 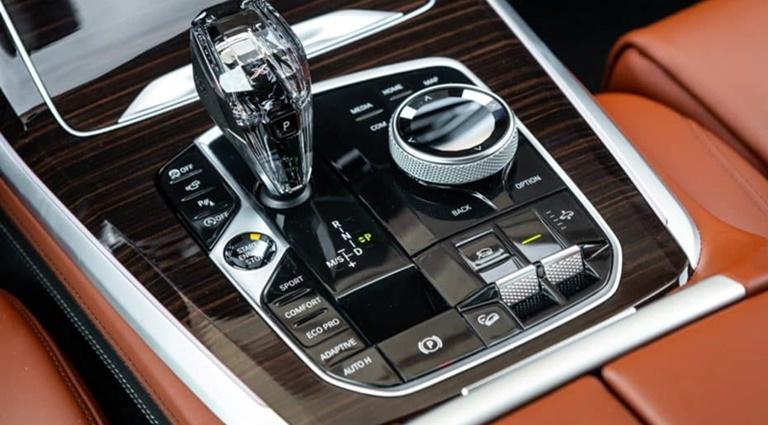 You must be careful not to have this bad habit for your vehicle, because driving with the gasoline reserve can cause severe damage to various important parts of the vehicle that later become a chain reaction.

Thus, the longer we circulate in reserve, the more impurities in the tank can be absorbed and their accumulation can lead to multiple breakdowns. They can be minor problems such as a failure in the gauge that indicates the fuel level until the car stops working due to obstruction of the intake pipes or the fuel pump-

The clutch is a part that has a limited lifespan, although used well it can last almost as long as the car. There are behaviors that are unnecessary and shorten your life, such as having a gear in gear with the car stopped, at a traffic light or in a traffic jam. In these cases it is better to put neutral.

Driving with your left foot on the clutch pedal can also accelerate its wear, because it could be slightly disconnected from the engine, instead of having a perfect coupling, and rub on parts that are not prepared for it.

Whenever you can, avoid potholes

The best decision is to always drive at a constant speed, without sudden changes, also avoiding potholes along the way.

The reason is simple: the tires and the suspension of the vehicle will suffer when the typical jumps occur in these situations.

Over-revving the engine when cold

Another of the habits that generates the most stress in an engine is excessively revving the engine before it reaches operating temperature. Unfortunately, the practice of installing an engine oil circuit temperature gauge is becoming less and less common.

In the absence of this meter, the best advice is to drive smoothly for a few minutes, in which the engine will reach service temperature, the oil that lubricates it will begin to flow naturally. Let us bear in mind that the lubricating capacity of the oil is very dependent on its temperature and that therefore, when cold, the stress that our engine will suffer if we raise its speed excessively, and its lubrication is not optimal, will be very high. This habit can drastically limit the durability of an engine.

Neglecting to control your tire pressures

Driving with very low pressures is another evil that you can do to your car. This is because it not only causes uneven tire wear, but is also dangerous, as it can increase stopping distance , reduce grip, or even increase the risk of blowouts, while increasing fuel consumption.

A good piece of advice is to make the pressure check coincide with refuelling. It is not necessary to check the pressures every time you go to fill up, but it is important to carry out this task once every two weeks, or once every month, depending on the use you make of your vehicle.